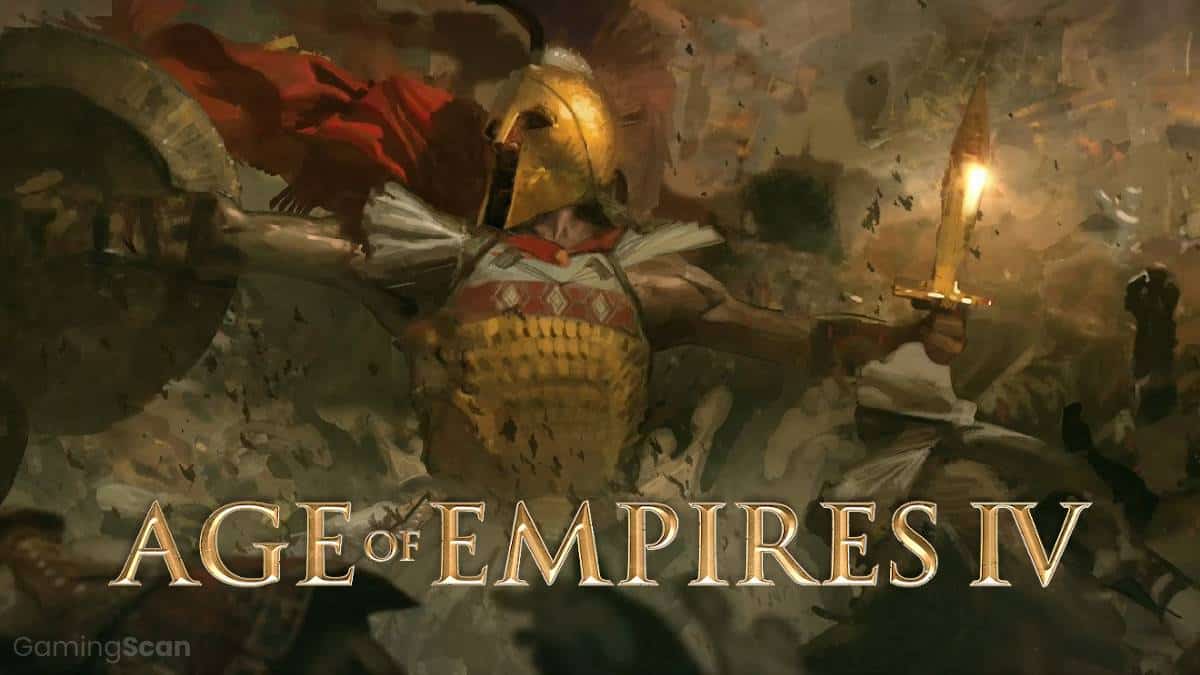 Within the gaming world, you’d be hard pressed to find anyone who hasn’t heard or played Age of Empires 2. A glance at the top thirty streamed games on Twitch on any given weeknight confirms this. Nestled among continual heavy hitters like Dota 2 and Grand Theft Auto V, you’ll find the very Ensemble Studios-developed RTS cult classic that rivaled StarCraft in its heyday.

Microsoft, aware of the pedigree of the IP, has vowed to make Age of Empires 4, alongside some remakes of previous games in the series, starting with the release Age Of Empires: Definitive Edition in February 2018.

Although Age of Empires 4 is a ways off, we’ve compiled the trickle of details released by Microsoft.

So, what can we expect from this reboot, and how will it compare to the originals that cemented the Age of Empires franchise’s place in the pantheon of real-time strategy gaming?

Microsoft has yet to share a release date for Age of Empires 4. We can, however, speculate.

Instead of Ensemble Studios – the team responsible for all Age of Empires titles to date – Relic Entertainment, the studio behind the excellent Warhammer 40.000: Dawn of War III, is developing Age of Empires 4.

If we look at their past development cycles, the studio generally takes around two to four years from conception to full-blown release.

Given Age of Empires 4 was announced at Gamescom on August 21, 2017, with only concept art on display, and the notable absence of gameplay, we can presume that the game has been, by this point in time, more or less three years into development.

Therefore, we can tentatively expect the release anytime between the end of 2020 and 2021.

It’s more than likely that the Forgotten Empires-developed Age of Empires 2: Definitive Edition will see the light of day before we get our hands on Age of Empires 4.

Regarding platforms, Microsoft has announced Age of Empires 4 will be available on the Windows Store in the same way Age of Empires: Definitive Edition is.

Although the early stages of development have passed, we are still somewhat in the dark when it comes to deciphering in what historical period Age of Empires 4 will take place.

Past games have covered the Stone Age, the Roman Empire, the Middle Ages, and the colonization of America, suggesting that Age of Empires 4 will venture into more modern times – possibly the industrial revolution or even further in the 20th century.

Alternatively, Age of Empires 4 might offer a wider historical context through a broad range of periods, similar to games like Empire Earth.

The only visual media released for Age of Empires 4 is a short announcement trailer, which showcases a cross-section of historical periods ranging from the Roman Empire, the Conquistadores era, the American civil war, and feudal Japan. In many ways, it raises more questions than it answers.

Is the trailer referring to the setting of the original games, or is it hinting at gameplay centered on movement through various ages?

We know very little about the gameplay elements of Age of Empires 4, except that it will be a real-time strategy game, molded in the formula of its predecessors.

We imagine a choice of different civilizations before the game starts, with a town center from which players gather resources, expand, build an army, and upgrade technologies before engaging in battle with enemy players.

Age of Empires has always been about balancing a strong economy with military might, and this combination will surely return. Also, much-needed graphics revamping, UI elements, and the like are sure to feature.

We can also expect comprehensive single-player campaigns, similar to those from past games. Ensemble Studios was particularly adept at delivering games appealing to both solo play and online multiplayer in equal measure. The hope is that Relic will provide the same.

Switching up developers will invariably result in some substantial departures from the original three games, but what shape these will take is, at the current time, up in the air.

Relic Entertainment would be ill-advised to alter too many of the basic gameplay mechanics, given that they are what made the series so appealing in the first place. If Microsoft intends to capture the essence of the original, then straying too far away from the core concept could incur in the wrath of hardcore Age of Empires fans – presumably the target market.

The pickings are rather slim when it comes to trailers, with only one official announcement video released by Microsoft, that dates back to 2017.

The trailer is a sweeping cinematic affair, voiced over by the dark tones of a narrator intent on stressing the gravity of historical conquests and empire-building, underlaid by an emotional bed of orchestral music. We travel through a range of eras via concept art depicted in the brush strokes of majestic renaissance paintings.

Unfortunately, it reveals very little about the game itself and is more an exercise in hype-inducing anticipation.

With Age of Empires 4, Microsoft is hoping to tap into a subsection of gamers who fondly remember spending the rainy afternoons of their younger years building an empire from scratch.

With such fragile nostalgia, Microsoft has a responsibility to launch a game that caters not only to tradition but offers enough novelty to entice new players.

If it can pull it off, Age of Empires 4 could be in with a chance to challenge RTS behemoth StarCraft 2 and possibly carve out a cozy seat at the increasingly crowded eSports table.