It’s been over six years since Animal Crossing: New Leaf released on the 3DS and I think every fan will agree we’re overdue a new entry in the series. Thankfully, Nintendo has announced Animal Crossing: New Horizons, the next installment in the social sim and the first entry to debut on the Nintendo Switch.

Here, we’ll be going over everything you need to know about New Horizons and detailing all the new features and major changes included. We’ll be updating this story in the future, so make sure to check back.

Animal Crossing: New Horizons is scheduled to release on March 20, 2020, for the Nintendo Switch.

The game was initially planned to launch sometime in 2019, however, Nintendo would later announce the game would be delayed for another year. The extra time will allow the team to address any remaining bugs and ensure the final version is up to Nintendo’s quality standards. 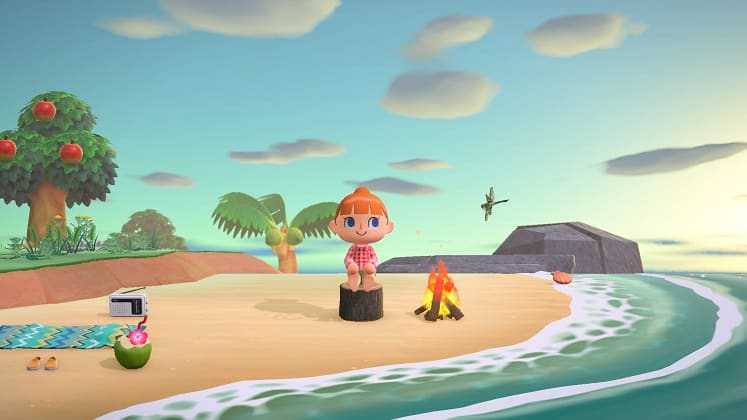 New Horizons sees players creating an original character using the game’s expanded customization options, which now include gender-neutral hairstyles and different skin tones to pick from at the start. Afterward, they’ll be transported to a tropical island as part of business-savvy tanuki Tom Nook’s “deserted island getaway package.” From there, players will set-up a tent and be given an opportunity to explore their new home.

This introduction is a nice inversion of New Leaf‘s premise, which saw players take on the demanding role of Mayor. After having spent countless hours getting approval for public works projects and tending to the needs of villagers, it makes sense for our character to crave a change of scenery and some peaceful relaxation in exchange for the trip’s cost – a whopping 49,800 Bells. 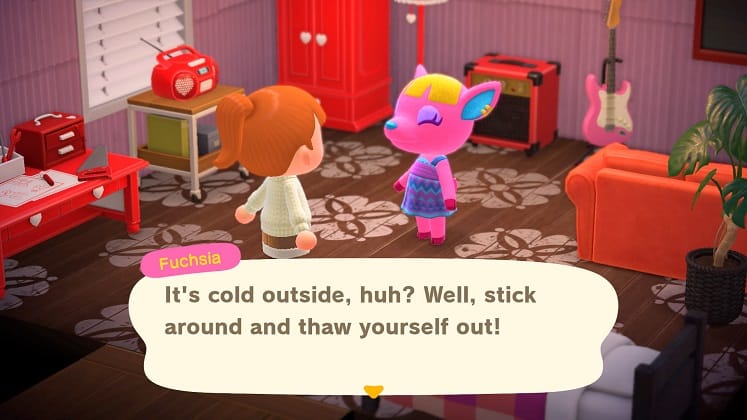 It appears Tom Nook won’t be the only returning character to grace you with their presence in New Horizons.  In a recent interview, the game’s director Aya Kyogoku revealed that upgrading your island will result in more characters appearing, including fan favorite, Isabelle. It’s not yet clear what her role would be on the island but we’re looking forward to catching up and hearing about all her epic brawls in Smash Ultimate.

Despite the game’s tropical setting, players can still expect to experience each of the four seasons in-game along with dynamic weather effects and a Day/Night cycle.  Just like with previous games, each season will open up unique activities and items for the player to explore.

New Horizons appears to be taking advantage of the Switch’s hardware in some interesting ways, such as adding new dynamic weather simulations, more interactive objects, and a bevy of new systems. However, multiplayer seems to have received the biggest improvement, with New Horizons supporting 4-player local co-op and online multiplayer where up to 8 players to interact and explore the same island.

Whether you choose to team up or go it alone, living off your new island shouldn’t be too difficult thanks to your handy Nook Phone, a new in-game device that comes pre-installed with a handful of useful applications: 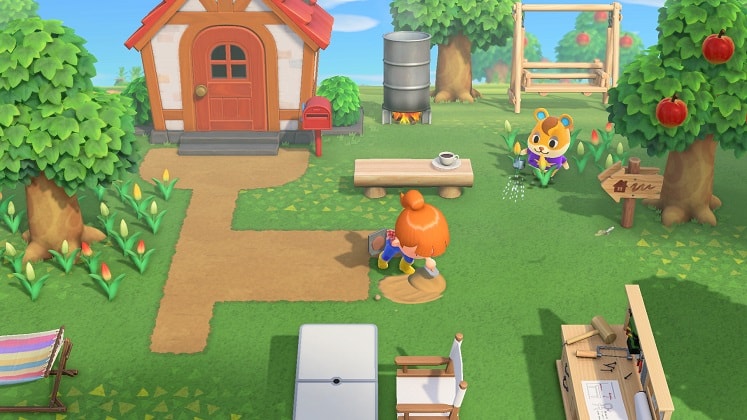 Aside from fancy new gadgets, players will be able to experience two new features that are sure to make their island in New Horizons feel a lot more personal. The first is the ability to create custom paths throughout the island, something New Leaf would have greatly benefited from.

The second is the option to place items anywhere you want to inside your home and on the island. Additionally, players will be able to dig up plants and trees and replant them in a new area, allowing you to make adjustments to your island’s natural layout.

This is a remarkable feature to include and something fans have always wanted but never seemed possible in previous games due to hardware limitations. It should make the prospect of visiting other islands a lot more interesting since each one will be distinct and reflect that player’s unique style. 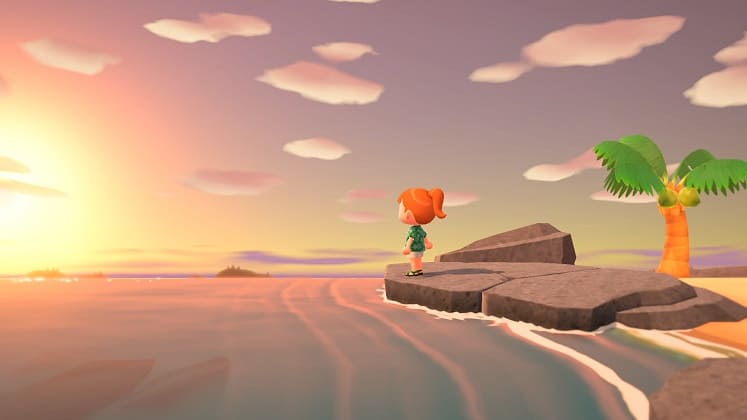 There aren’t that many franchises that can tug at fans’ heartstrings to the same degree as Animal Crossing. The series has been around for almost two decades and it’s great to see Nintendo give it a new home on the Switch. While the game’s delay is both surprising and disappointing, we’re confident the wait will be well worth it.

Refinements to the social sim’s gameplay and online multiplayer functionality show promise for where the series is headed. New Horizons is shaping up to be one of the most beautiful-looking titles on the Switch and we can’t wait to see what other vibrant environments await when the game releases later next year.

If you’re excited for New Horizons and want to learn about more upcoming Switch titles, make sure to check out our list of the Best Upcoming Nintendo Switch Games.