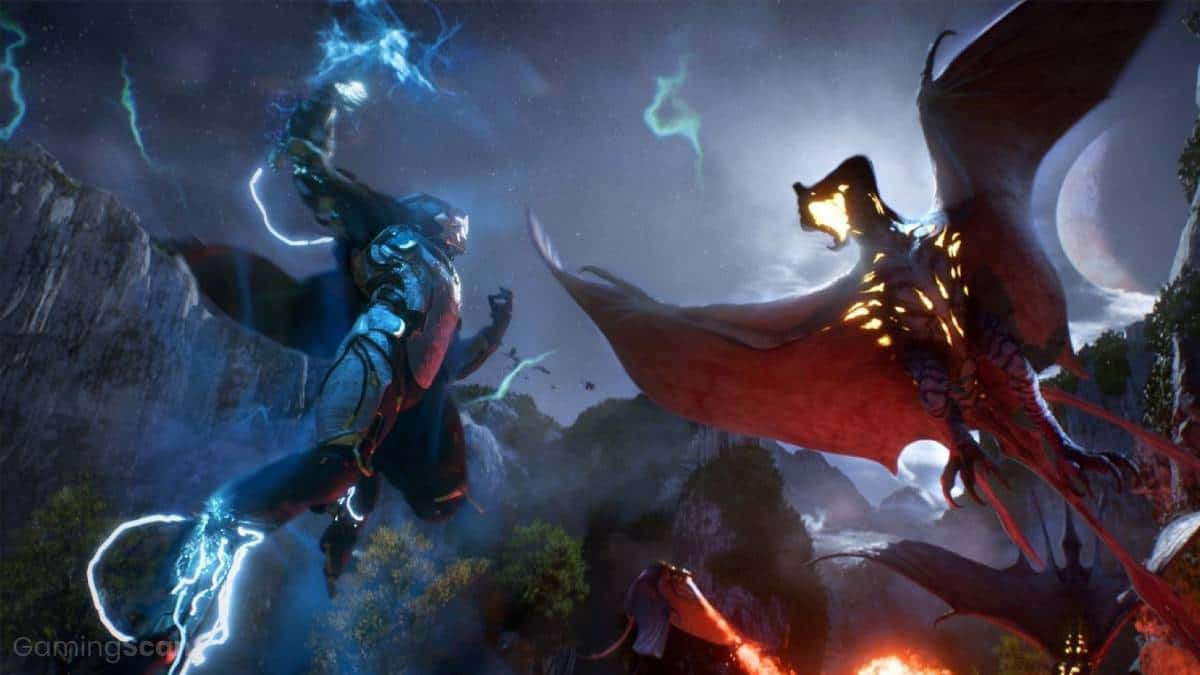 When you first start playing Anthem, a couple of things will happen. At first, you’ll probably crash head-on into a tree or rock while you learn how flight works.

Second, you’ll start fighting enemies and quickly learn how ineffective guns can be at times. This is because Anthem takes a different approach to combat than most shooters.

In Anthem, class-specific abilities take center-stage in favor of gunplay. What’s more, each Javelin’s skills have key effects that can be used in tandem with teammates to trigger combos. If you’re new to the game, check out our list of tips and tricks for beginners.

Once you’ve gotten used to the basics of combat in the game, you’ll quickly realize that Anthem does a terrible job at explaining its most crucial mechanic: the combo system.

That’s why we’re here to explain everything you need to know for dishing out massive damage and taking out enemies with ease. Make sure to check out our other Anthem guides:

Like we mentioned above, using abilities in Anthem is usually more effective against enemies than firing weapons. However, there are situations where gunfire is extremely useful, like bringing down an enemy shield, or if your abilities are currently on cooldown.

While abilities are the game’s bread and butter, they aren’t all great at dealing damage. Most abilities fall into one of two categories: Primers and Detonators, which we’ll discuss further.

After an enemy’s been hit with a Primer, they will become afflicted with a status effect. These vary based on the Primer’s elemental typing.

Once a target has been primed, hitting them with any Detonator ability will trigger an explosion, which deals more damage and activates a combo.

Additionally, each Javelin has a unique effect when performing combos. The Ranger can deal massive single-target damage, Storm can spread status effects to nearby enemies, Colossus can dish out damage across a wide area, and the Interceptor covers itself in an aura that freezes, burns, or poisons nearby enemies.

Mastering when to time your combos and coordinating with your team will take a lot of practice. However, it’s worth it as combos become crucial in endgame battles and make Anthem’s combat feel much more engaging.

Earlier, we mentioned Primers and Detonators, and now we’re going to go into detail about what they are and how they work.

Since it can be hard to decipher all of the game’s different symbols, we’ll make it easy: the symbol for Primers is a ring with a circle inside, while a four-pointed star depicts detonators.

Hitting an unshielded enemy with a Primer causes a red symbol to appear above their health bar, indicating that they now have a status effect.

When it comes to damage, Primers pack less of a punch since their primary use is inflicting status effects on enemies. Detonators, on the other hand, deal massive damage, especially when triggered by a Colossus or Ranger.

You’ll notice that some abilities don’t fall into either category, like the Ranger’s Spark Beam or the Storm’s Flame Burst. Abilities like these typically deal more damage than both Primers and Detonators alone; however, they’re no match for the output damage of a good combo.

Aside from the symbols for Primers and Detonators, you’ll notice four others that signify different elemental typings for abilities: Fire, Frost, Acid, and Electric. Fire causes enemies to burn and take extra damage over time. Ice freezes enemies and stops them from moving.

Acid lowers enemy resistances and makes them more vulnerable to damage. Electric shocks enemies and causes them to spread the effect to others nearby. Additionally, there is a diamond symbol that represents abilities that deal Blast damage and a crosshair for Kinetic.

Since the Storm’s combo effect can spread status effects to nearby enemies and the Interceptor allows to cover itself in an elemental aura that can be used on enemies, these two Javelins are best for priming multiple targets quickly.

While using a detonator ability on an enemy immediately after they’ve been primed may yield high amounts of damage, there are also techniques for maximizing your Primer’s elemental effect.

For example, a Storm player may use an electric Primer like Shock Burst on an enemy and wait for it to pass the status effect on to other enemies nearby before another player triggers a Detonator ability. This would result in a much higher damage threshold and wipe out a more weaker enemies in the process. 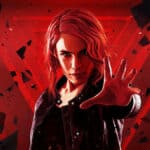