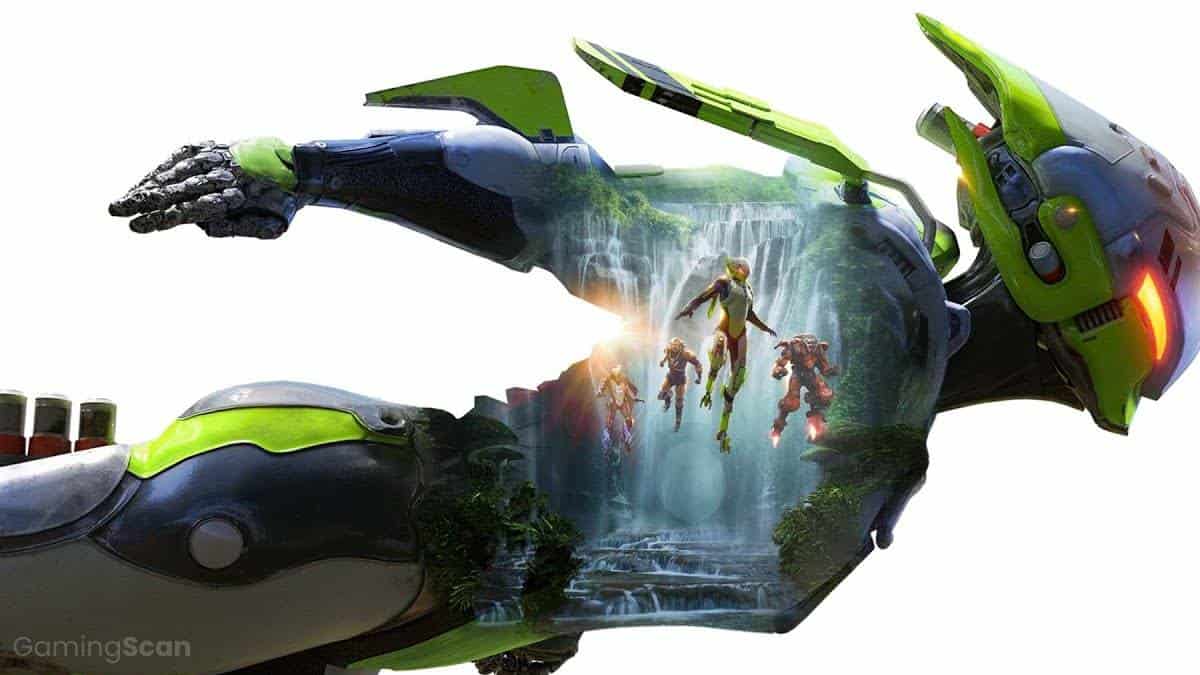 The Interceptor is Anthem’s assassin class. It’s fast and deadly, capable of dealing massive amounts of damage before ducking out of combat. Additionally, this javelin’s low health and armor won’t allow it to take as much of a beating as other classes.

This makes mastering the Interceptor’s movement and speed critical for surviving battles and maximizing your damage output.

While the Interceptor has a wide range of abilities at its disposal, some are more useful than others. So we’ve created this guide to help you on your journey to crafting the deadliest Interceptor builds available in the game.  Make sure to check out our other Anthem guides:

This build hones in the Interceptor’s ability to inflict enemies with statuses through its combo effect quickly. Since the Interceptor can use its melee attacks as a detonator, carrying two primers maximizes the number of times you can trigger a combo effect, allowing you to poison the entire field like a plague.

Target Beacon is the more useful Support System and will make it easier for your team to take down stronger single-targets.

You’ll want to equip components that boost the kinds of damage you’re planning on using, which in this case is melee and acid. Equipping Blade Inscription and Amphibious Augment will keep you covered while Strike System Augment makes Venom Spray pack more of a punch in battle.

For weapons, the Interceptor is always going to be fighting close-range, so a shotgun like Constrictor can come in handy.

For your secondary, another fast-firing weapon, like a machine pistol or a high fire-rate assault rifle, is excellent for back-up and helps out when you need to regain some shield and fight from mid-range.

This build fully exploits one of Anthem’s best status effects, Freeze. Cryo Glaive will allow you to prime multiple enemies before delivering extra damage with Tempest Strike. Once you’ve triggered a combo, you’ll have a chance of freezing other targets and dealing damage over time.

The inscriptions equipped for this build are very straightforward. It includes boosts to your blade damage, as well as the rest of your kit, making it more powerful in combat.

Weapon-selection is pretty much the same as the other build. The Interceptor is only effective at close distances. 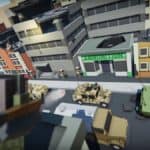