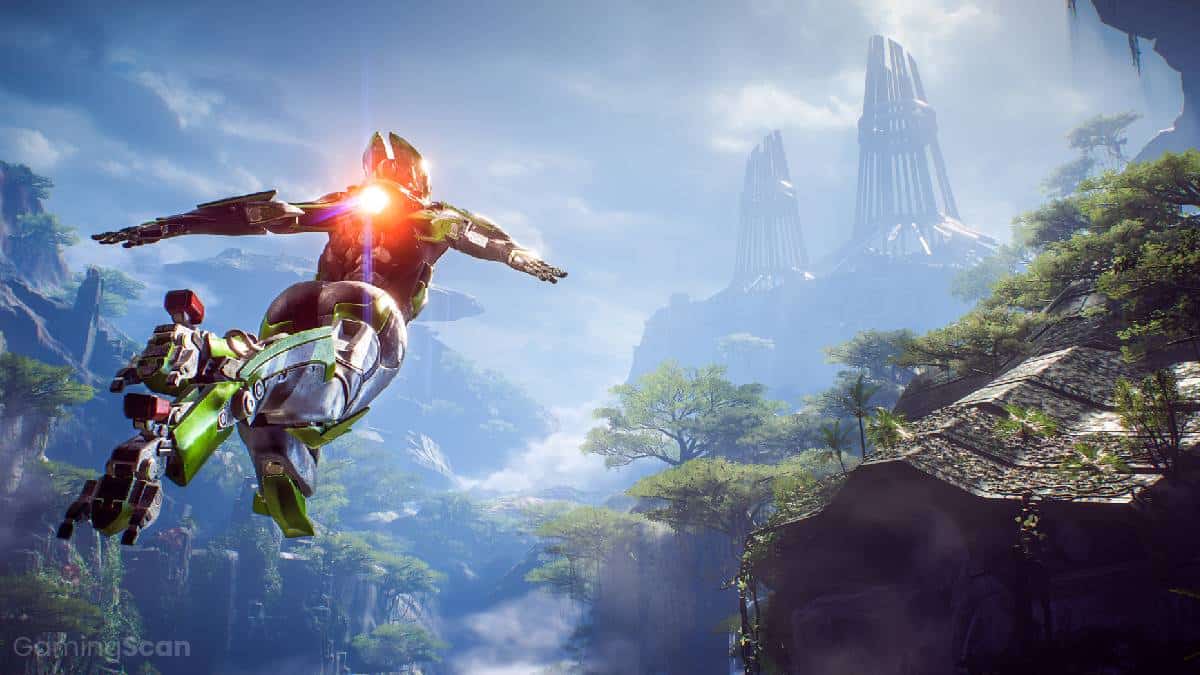 The Interceptor can be best described as Anthem’s assassin class. It’s fast and deadly, capable of engaging in combat quickly and ducking out should things get too messy.

This makes mastering movement with the Interceptor just as important as maximizing your damage output, as this javelin’s low health and armor won’t allow it to take as much beating as other classes.

Furthermore, players who wish to undertake this role will have to learn to approach battles in very different ways than the other classes. Below you’ll find a guide to help you on your journey to mastering one of the most agile javelins the game has to offer, the Interceptor.

Make sure to check out our other Anthem guides:

Playing as the Interceptor requires you always to be moving. As a result, you’ll find yourself doing a lot more jumping and dodging than the other javelins. Since both these actions interrupt your weapon reload animation, you’re going to want weapons with fast reload times and rate of fire.

For your primary, we recommend bringing along weapons like SMGs or machine pistols since these tend to have the fastest fire rates and can be reloaded swiftly during battle.

These weapons will make it easier to take out enemies and compliment the Interceptor’s speedy approach to combat.

For your secondary, you can always double down and bring an extra rapid-firing weapon, but don’t be afraid to bring a more powerful weapon like a shotgun should you find yourself alone with a tanker enemy.

We’ve already mentioned how critical movement is for the Interceptor. While every other class is prone to a playstyle that involves being on the ground or in the air, that’s not the case for this javelin.

Most of your abilities do indeed require you to fight close-range. However, the Interceptor’s fragile nature will have you continually moving around the field to recover your health and armor.

This means you’ll want to be aware of your surroundings continually, and make sure your landing in areas where you can be most effective, and most importantly, not die as soon as you land.

Position yourself near groups of weaker enemies, and you’ll be able to quickly mow them down on your own, while bigger targets will require you to work with your teammates.

The Interceptor’s heat meter fills the slowest of any javelin when flying, which, when combined with its extended dodge, quick turning speed, and triple jump, makes it one of the most versatile classes for positioning.

While these abilities all have obvious upsides for battle, some uses may not immediately stand out.

For instance, your triple jump allows you to position yourself behind an enemy or behind cover much faster than flying would, with the bonus of not filling up any of your heat meter. This opens up the potential for accessing hard-to-reach areas quickly, a skill that other types of javelins simply can’t compete with.

The Interceptor’s Ultimate ability is Assassin’s Blades, which charges up your daggers and allows you to attack much faster while also being invincible for some time.

This is one of the most potent and useful ults in the game as it allows the Interceptor to rack up an insane amount of kills without having to worry about taking damage.

Assassin’s Blades is also useful for times when you find yourself overwhelmed by enemies with no escape route in sight. You can quickly activate your ult and begin carving your path away from the battle, taking down any targets you can in the process.

While most other classes’ Ultimates require careful planning and positioning, the Interceptor’s can be used more freely to deal extra damage or simply as a “get out of jail free” card.

Probably the essential part of playing any class in Anthem is knowing your javelin’s role in battle. The Interceptor’s goal is to deliver bursts of extreme damage to mobs of enemies and unshielded targets.

You should be on the lookout for areas that can be easily cleaned up, but never get too confident should you end up overwhelmed by waves of enemies.

Playing as the Interceptor demands constant juggling between fighting and escaping.

Managing to strike a perfect balance between those two abilities will allow you to have a significant impact on battles without risking death.

While the javelin’s low armor and health may seem like a huge disadvantage, mastering the Interceptor’s insanely-fast maneuvers will ensure enemies won’t be able to catch you in the first place. 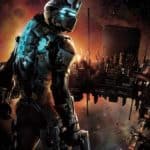