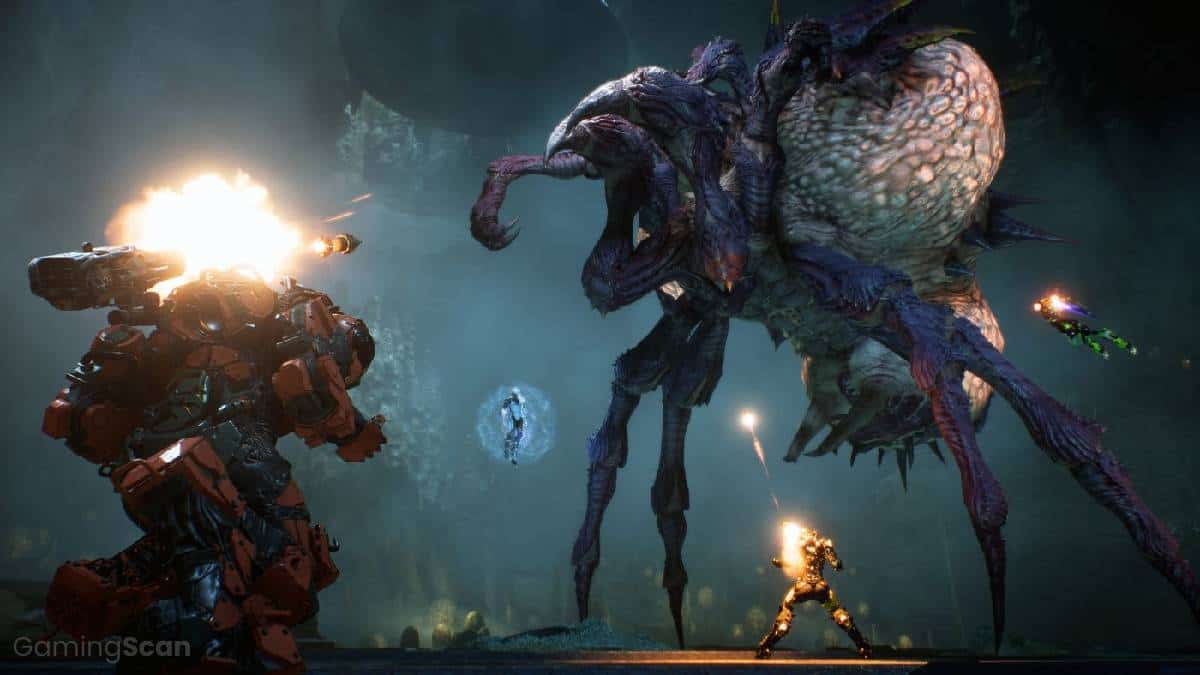 To make sure your javelin is as powerful as it can be, you’ll need to be constantly upgrading to better gear. Although Anthem gives you a great deal of loot from enemies and chests, you’ll ultimately need to start crafting to get specific weapons.

The game has a reasonably deep crafting system; however, it doesn’t do a great job of explaining it to players. So we’ve created this guide to help you on your journey to unlocking everything Anthem has to offer. Make sure to check out our other Anthem guides: 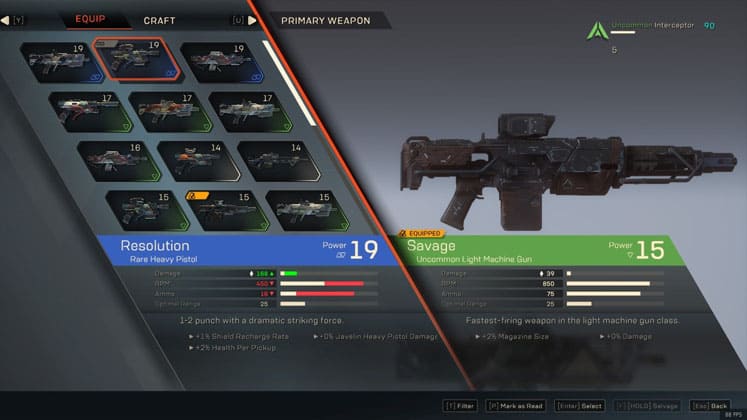 Anthem features nine different weapon types that drop at varying rarities: Common (White), Uncommon (Green), Rare (Blue), Epic (Purple). While some of them are atrociously bad, others are genuinely superb.

As you start finding rarity weapons, you’ll notice that some of them have unique bonuses that may compliment your javelin’s abilities.

What weapon you decide to bring into battle will vary based on which class you’re playing, what activity you’re about to take on, and your preferred playstyle. Here is a list of every weapon: 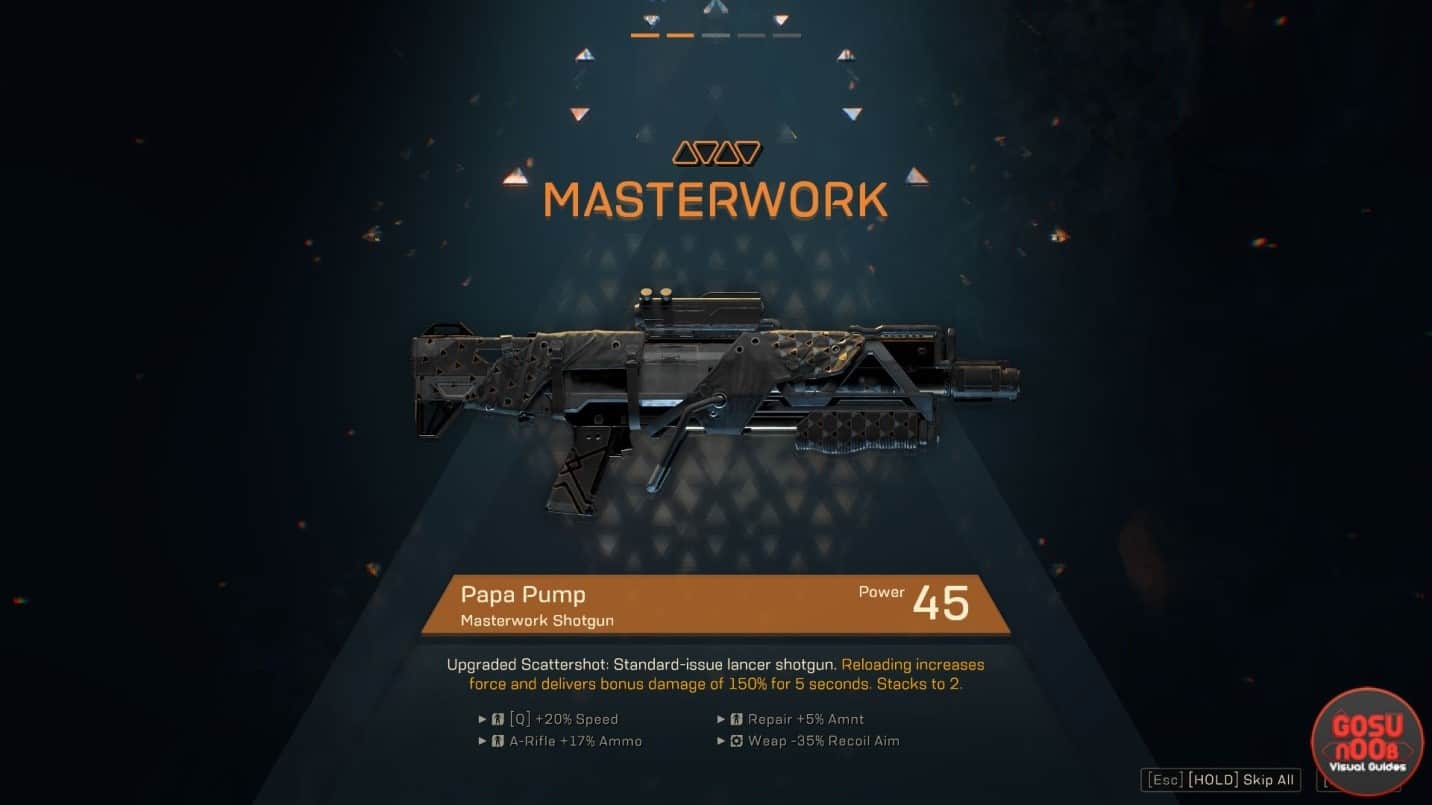 Beyond the weapons you’ll encounter in standard drops, there are also Masterwork (Orange) and Legendary (Yellow) weapons.

These weapons are much stronger than the ones you’ll find at lower rarities, and each has a definite perk that makes them extremely useful in battle. Here is a list of every weapon: 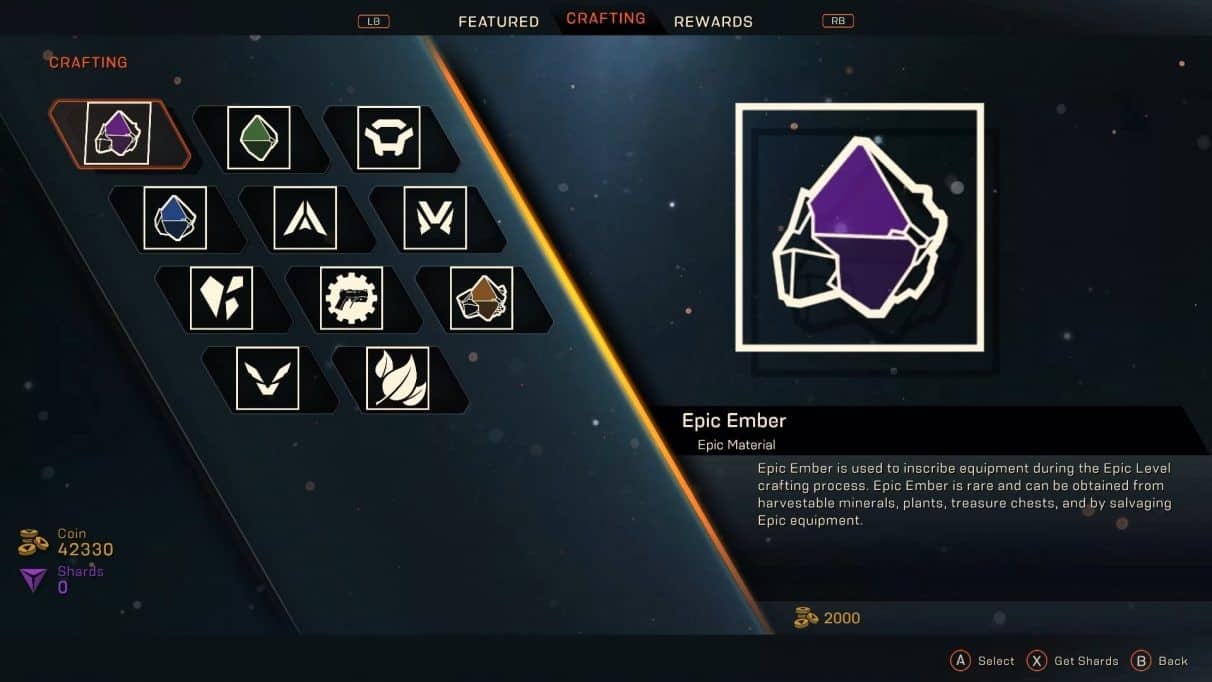 Aside from weapons, Anthem has a myriad of different crafting components you’ll need to farm to improve your gear. Here’s a list of every crafting material and where you can find it:

Obtained by salvaging javelin-specific equipment that’s no longer being used. 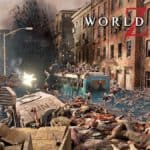