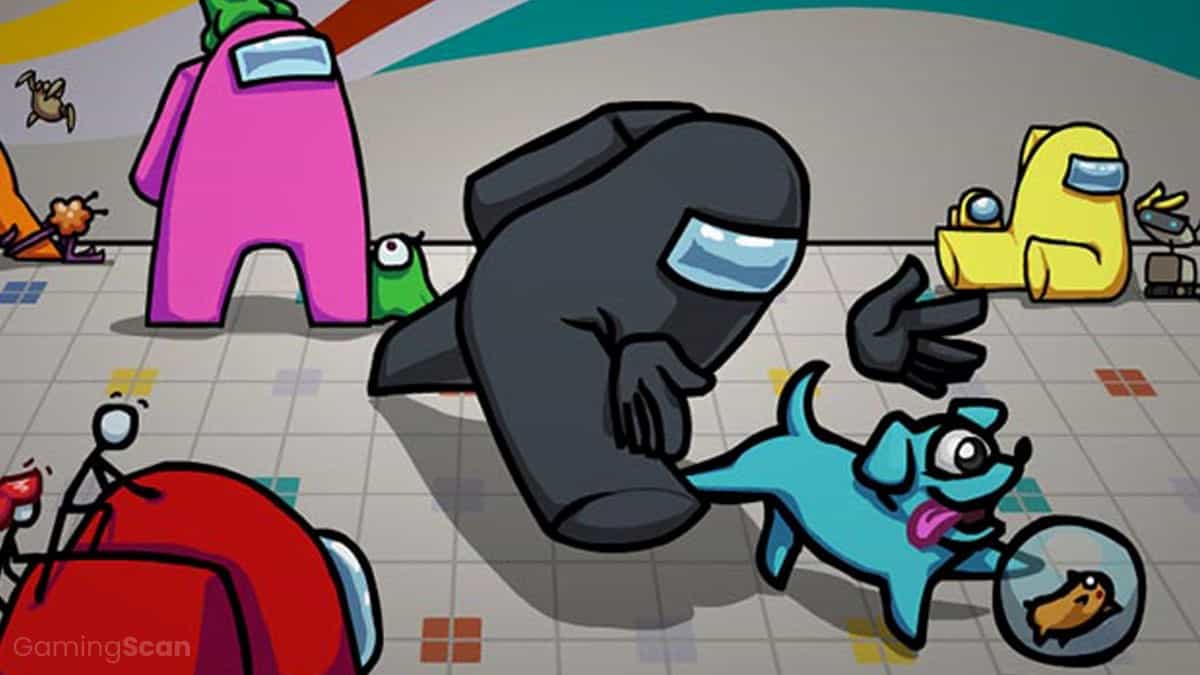 Released in 2018, Innersloth’s smash-hit murder mystery game Among Us experienced a surge of popularity in 2020 that still shows no sign of slowing down in 2022.

Boasting simple yet addictive, socially-driven gameplay, each round of Among Us feels just as unpredictable and exciting as the last.

So why not take things even further by installing the best Among Us Mods for PC?

To get us started, we have one of the best resources for Among Us players looking for a welcoming community server to make friends and explore custom content.

Unlike most mods that require you to download and install, Skeld.net features a custom launcher that currently adds eight new game modes such as Slenderman, Zombies, Cops & Robbers, and more.

Skeld.net also boasts a variety of custom features not offered by the official game, including separate servers that remain up even when the official Among Us servers are down.

Another way to add some excitement to Among Us is to install mods that introduce new roles beyond just Crewmate or Imposter.

If that’s not enough for you, check out Town of Imposters, which tacks on roles like Secret Agent, Sheriff, Plumber, Arsonist, Informant, Lovers, and even more.

Related:Among Us Guide: Tips For Winning As Imposters

One of our biggest gripes with Among Us is that all communication is handled through text by default unless players opt to use a third-party voice chat app like Discord.

Although this makes sense from both a security and gameplay balance perspective, we’d love to see the option to enable voice chat in-game while playing with friends.

The CrewLink Proximity Chat mod looks to address this issue by adding voice chat but restricting its radius to players who are near one another.

Development is still ongoing so expect the mod to improve over time, though as it stands it’s a great way to make Among Us more immersive and fun with friends.

Considering battle royale games are just as popular as ever, it was only a matter of time until the Among Us modding community found a way to bypass the game’s default player cap of 10.

The Crowded mod allows you to do just that, play a game of Among Us with as many crewmates running around the map as you want, though it’s recommended you don’t go past 100.

In practice, it’s about as chaotic as you would expect, though we’ll admit the sheer ridiculousness of dozens of players running around the Skeld makes for great entertainment.

If you’re looking to spice things up in Among Us but don’t want to dive too deep into modding, adding more cosmetic options is a good way to test the waters and make you more invested in your crewmate.

From licensed characters like Mario and Sonic to random hats and uniforms, you’ll find no shortage of Among Us skins on sites like Gamebanana and Curseforge.

While you’re at it, why not expand your color options for the default crewmate skin using a mod like ColorPlus, which introduces 252 new unique static colors.

It’s a bit nightmarish how selective Among Us is when it comes to showing your character’s hands, even though we’re meant to believe they’re always there.

You really only get a peak during Imposter kill animations, and even then, it’s limited to a few frames and specific poses.

The Crewmates with Hands mod aims to make crewmates feel a bit more lively by showing their hands at all times and even includes cute bouncy animations for when they’re running. 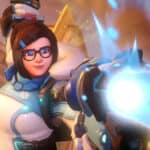