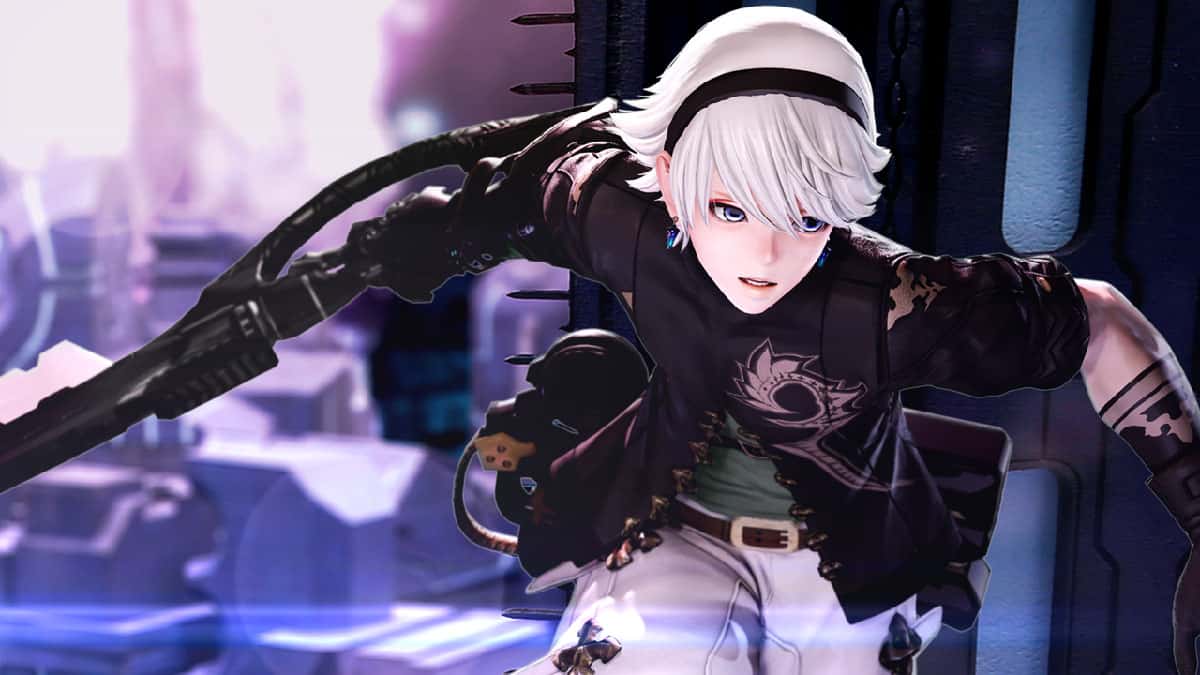 Apple Arcade is a gaming subscription service that lets users play a wide selection of mobile and console games for a single price.

For just five bucks a month, you can access a treasure trove of 100+ high-quality titles without any of the annoying mobile game ads or timers.

You can also count on every game to be compatible with Apple’s suite of products including iPhone, iPad, Apple TV, Mac, and iPod touch.

In this list, we’ll highlight the best games on Apple Arcade in 2022, with an emphasis on newly added games.

We’ll continue to update this list in the future as new games catch our eye, so make sure to check back and let us know if we missing any of your favorite Apple Arcade titles!

Fantasian is a breathtaking adventure JRPG that comes from Hironobu Sakaguchi, the creator of the original Final Fantasy.

You play as a young man suffering from amnesia after traveling to an alternate world known as the Machine Realm.

His quest to recover his memory sees him exploring stunningly detailed hand-crafted diorama environments with a party of unique companions.

If you’re in the mood for a lengthy JRPG that will last you about 60-90 hours, Fantasian is a great choice that was designed specifically for Apple Arcade.

One of the best additions to the Apple Arcade library is Wonderbox: The Adventure Maker, a cozy 3D game with puzzle-platforming and action-driven combat.

In it, you play as a customizable hero exploring diorama-like dungeons called boxes, each filled with unique enemies, hazards, and powerful rewards.

Gameplay is broken up into two components: level-based exploration and creative building, allowing you to design your own worlds and share them with other players.

Speaking of other players, Wonderbox also supports online co-op for up to 4 players for more exciting and unpredictable adventures.

Ahead of it’s release on Steam and Nintendo Switch, indie mystery game NUTS debuted on Apple Arcade in early 2021.

It sees you donning the mantle of rookie field researcher as you venture to Melmoth Forest to track squirrels and record your findings.

Soon after, a mystery presents itself as you realize the squirrels aren’t behaving as they should and have begun disappearing at night.

NUTS features a unique blend of surveillance-based gameplay, bold and colorful graphics, and an engaging story with fully voiced dialogue.

Little Orpheus is a cinematic platformer that was added to the Apple Arcade library in the summer of 2020.

The game features visually-striking environments and characters along with a gripping story told over the course of eight episodes.

In it, you play as a Soviet cosmonaut on an adventure to explore lost civilizations, undersea kingdoms, prehistoric jungles, and other imaginative lands beyond recognition.

It’s a fantastic showcase of how visually impactful mobile games can be with the right artists and level designers involved, in this case, the team at indie developer The Chinese Room.

If you were a fan of Peggle during its peak popularity, then there’s a good chance you would also enjoy playing Roundguard since it features similar pinball-inspired gameplay.

In it, you play a hero who’s been tasked with reaching the bottom of a dungeons and defeating the final boss.

However, to get to them, you’ll have to bounce past clusters of enemies and items by using your hero’s unique abilities.

There’s a surprising amount of depth and strategy involved with combat and survival considering this is primarily a puzzle game.

The studio has a distinct surrealistic hand-drawn look to its art that always manages to toe the line between creepy and cozy.

While there’s no shortage of games in their catalog we’d recommend, Creaks is Amanita’s first foray into making a full-blown puzzle game, and a successful one at that.

It’s just as quirky and visually striking as their previous outings and features plenty of small logic puzzles that will put your brain to work.

Sayonara Wild Hearts is an action-packed rhythm game about a young woman with a broken heart who gets transported to a dreamy world occupied by divine heroes and villains.

Broken up into 23 levels, the game sees you guiding the woman through surrealistic landscapes as she collects hearts, avoids obstacles, and battles enemies.

Each level introduces new mechanics ranging from quick-time events to shooting enemies with a bow and arrow.

Alba is a fun and relaxing adventure game about a little girl who visits her grandparents on a Mediterranean island.

During her stay, she witnesses an animal in danger and decides to get involved with wildlife and environmental preservation.

You’ll explore the island’s beaches, forests, swamps, and even an ancient castle, searching for volunteers and taking pictures of different animals.

By picking up litter, treating sick animals, and repairing bridges, you and your friends and family will be able to save the island.

Best described as “the golf game for people who hate golf,” What the Golf? is a mini-game collection that pokes fun at the mechanics and structure of traditional golf.

On one level, you’ll find yourself orbiting planets as you golf in space; in another, you’ll be smacking an entire house around as if it were a golf ball.

The game references common video game tropes all throughout, and some levels serve as full-blown parodies of popular games.

Mirroring the addictive gameplay of mobile heavy hitters like Bejeweled and Candy Crush, Grindstone is a puzzle-battler with a simple yet endlessly satisfying formula.

The game casts you as a rage-fueled swordsman who slices his way through rows of monsters.

Each turn sees you setting a path for your warrior’s blade to travel, with the goal being to chain together as many kills as possible.

What immediately stands out about Bleak Sword are its retro-inspired visuals that place 2D objects and characters in 3D environments.

The result is an immersive dark-fantasy game with enough atmosphere and intensity to rival that of Dark Souls and similar to FromSoftware games.

It also features an interesting loot-recovery system that gives you the option to replay a level once before your XP and gear become permanently lost.

Offering a brief but relaxing gameplay experience, Assemble with Care is a narrative-driven puzzle game with a fantastic soundtrack.

The story is told across multiple chapters and revolves around a repairwoman who moves to a new town and gets to know her neighbors by fixing their most valuable possessions.

Card of Darkness is a card-battler that drops you in grid-based dungeons filled with monsters that can only be defeated using decks of cards.

It can feel intimidating at first since the game throws a lot of different creatures and cards with varying powers and effects early on.

However, if you stick with it, you’ll be rewarded with a charming and addictive strategy game that’s also ripe with action.

If you enjoy complex puzzle games that force you to consider all possible outcomes, then you might enjoy what Manifold Garden has to offer.

The game sees you navigating intricately-designed architectural wonders as you locate and drop boxes on corresponding switches.

However, to be successful, you’ll find yourself having to manipulate the environment by flipping the world upside down to reveal new pathways and hidden objects.

Sneaky Sasquatch puts you in the rather hairy and large shoe-less feet of Bigfoot as he sets off on a chaotic adventure reminiscent of 2019’s Untitled Goose Game.

You’ll spend your days rummaging through campsites in search of food to sell, dressing up as a human to try and fool campers, go for a joyride in a golf cart, and many more hijinks.

Equal parts stealth and action, the game is best described as Grand Theft Auto minus guns and with a lot more Sasquatch.

While most Lego games offer mindless fun for the whole family, this is rarely the case with spin-offs like Lego Builder’s Journey.

Described as a “poetic puzzler,” the game takes you through a series of lego-fied 3D levels reminiscent of Captain Toad: Treasure Tracker.

It’s a memorable experience that offers a lot of room for finding creative solutions to challenges, even if it means sometimes breaking the rules.

There’s a reason why city-builders do so well on mobile; they make for great idle games while still being able to convey a sense of progression to the player visually.

This is what makes Outlanders on Apple Arcade such an enticing title, as it puts you directly in control of a humble town and its many inhabitants.

The game offers a great deal of flexibility, allowing you to set your own goals to work towards, whether that be seeing how long you can survive or simply crafting things. 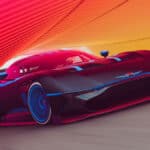