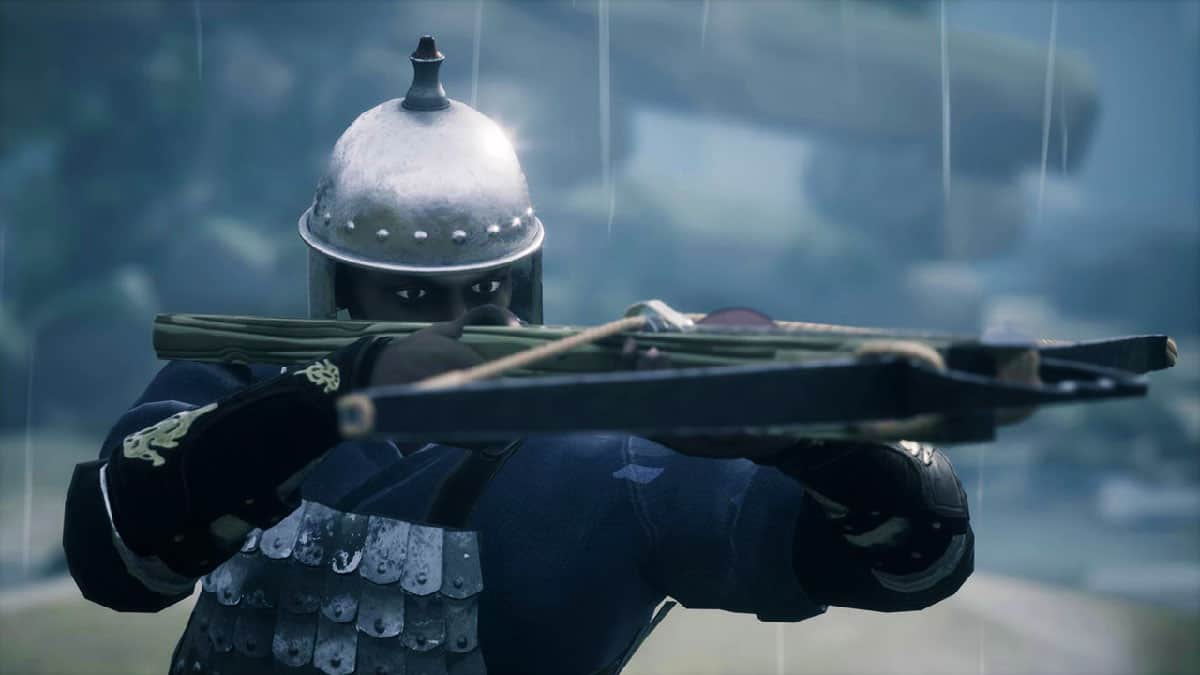 Battle royales have come a long way since the initial shockwave of games like Fortnite and PUBG taking the gaming world by storm.

These days, players have a lot more options for competitive shooters and new battle royale flavors to keep the genre feeling fresh.

To get a better understanding of the current BR landscape, we’re highlighting the best battle royale games to play in 2023.

For more gaming recommendations, check out our growing library of curated lists, and comment below with your favorite paid and free battle royale games!

In it, players take on the role of explorers and mercenaries gathered on a mysterious island to launch an expedition into the unknown.

While there are plenty of secrets to discover on Agartha, getting to them is quite the challenge as ruthless enemies and rival players are always lurking about.

The game gives you the option to play solo or with up to two friends as you enter raids, loot for gear, and battle fierce foes using visceral first-person combat.

Rumbleverse has managed to quickly solidify itself as a premiere free-to-play battle royale with a fighting game twist.

Developed by Iron Galaxy and published by Epic, the game sees up to 40 players dropping into Grapital City and fighting to be the last player standing.

Naraka: Bladepoint is another battle royale game with a unique martial arts-inspired combat system that’s not typical of the genre.

In it, up to 60 players enter arenas to face off in fast-paced melee battles that incorporate close and long-range weapons as well as powerful abilities.

Due to your character’s heightened mobility, positioning and reflexes are central to surviving matches and securing the top spot.

Furthermore, Naraka: Bladepoint offers a growing roster of fighters with unique skills, abilities, and playstyles that can be customized to your liking.

If you’re searching for a battle royal game with a dark aesthetic, then Bloodhunt is a great option that will satisfy your inner vampire.

Set in the beloved Vampire: The Masquerade universe, it sees players facing off in tense vampiric battles for control over the European city of Prague.

Players can wield different weapons and supernatural powers against opponents as well as customize and expand their vampire’s wardrobe with cool cosmetics.

Considering it’s free-to-play and well-supported on both PC and PS5, there’s really nothing to lose by checking the game out and seeing if it’s right for you.

No one can deny Fortnite’s dominance over both battle royale and free-to-play categories as the game continues to add new content across multiple seasons.

That’s before even mentioning the fact that it supports crossplay and is jam-packed with crossover events themed around high-profile properties like Marvel and DC comics.

One of the best free battle royale games, Apex Legends is what you get when Titanfall multiplayer gets mashed together with hero shooters and battle royales.

There was a decent stretch of time where PUBG dominated as the most popular battle royale game, leading towards its early adoption as an esport.

While console and PC lobbies remain populated to this day, the release of a free-to-play mobile version has been a deciding factor in the game’s continued relevance.

That shouldn’t be considered a slight against PUBG, as it’s one of the few skill-based shooters to use projectile ballistics in favor of hitscan damage.

Even if its still a bit rough around the edges, PUBG is a good choice for those who crave realism and chicken dinners.

Realm Royale got its start as Paladins: Battlegrounds, a spin-off mode in the popular free-to-play hero shooter.

Now years later, its a standalone game that injects some fun new ideas into the standard battle royale formula.

For one, it lets players break down loot into crafting materials to upgrade gear, abilities, and increase survivability.

The Reforged update revisits and expands upon fan favorite features such as armor, class divisions, and loadout options for a more balanced gameplay experience.

Next up is Fall Guys, a colorful free-to-play battle royale platformer where up to 60 players compete in easy-to-learn, difficult-to-master mini-games.

Mordhau is a medieval multiplayer fighting game that features free-form combat with unparalleled control over your character’s movement.

It features several game modes, including an immersive take on battle royales that sees up to 64 players pitted against each other in massively bloody battles.

During combat, focusing on your opponent’s most vulnerable spots will let you dismember them and possibly score yourself a decapitation if you’re lucky.

The game offers extensive options for customizing your weapon’s appearance, including one and two-handed blades along with axes, bows, and hammers.

After selecting your fuzzy mercenary, players are dropped onto an exotic island map where they’ll have to make a mad dash for the nearest gear.

Matches allow for up to 64 players and support crossplay between PC, console, and mobile platforms.

Tetris 99 is a free Switch game that sees up to 99 players competing in rounds of traditional Tetris in real-time, with the goal of clearing lines as quickly as possible.

Removed lines then turn into piles of ‘junk’ that clutter up other players’ boards and can cause them to get eliminated.

Unlike most battle royales, players have the option of focusing on one opponent or letting the game automatically target enemies for them.

The only caveat is Tetris 99 requires a Nintendo Switch Online subscription to play both online and offline against the CPU.

The game is meant to parody battle royale games but manages to be surprisingly fun in its own weird way.

As you would expect, each round sees players exploring a shrinking map, arming themselves with weapons, and fighting for their lives.

Where things go off the rails is the implementation of T.A.B.S.’s wonky physics, which can cause your character to move in a goofy manner while running and gunning. 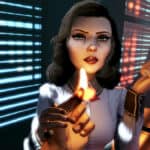