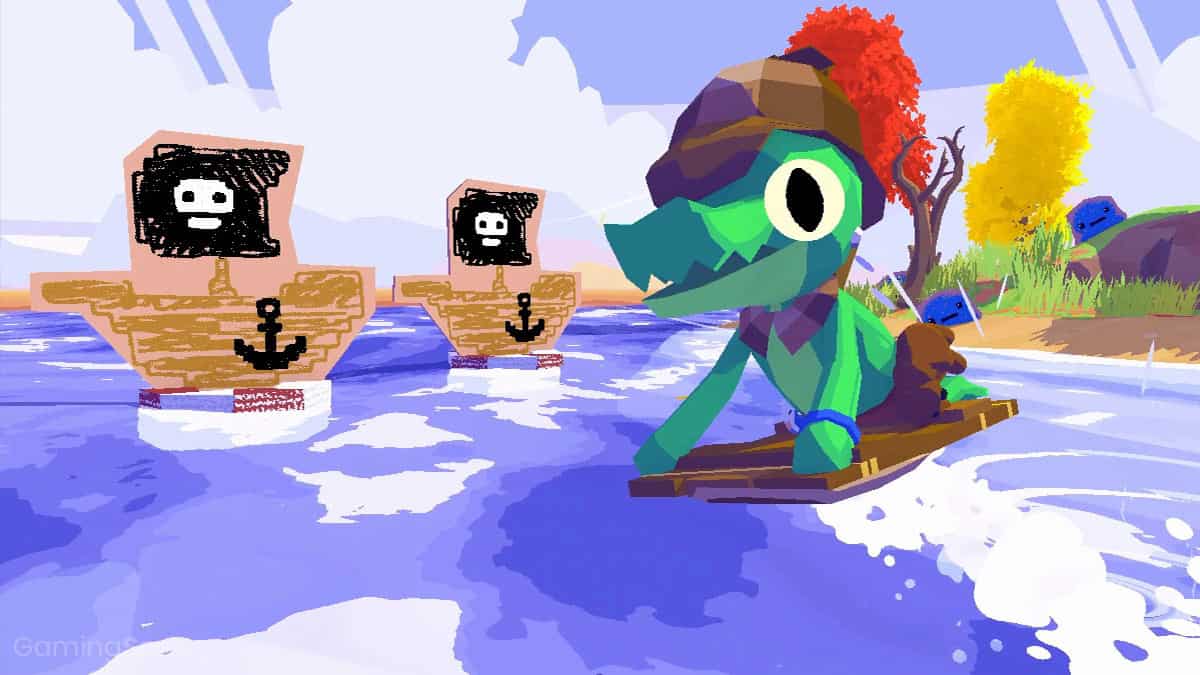 When you’re feeling down and out, you can always count on the most colorful video games to help lift your spirit and get you smiling again.

Regardless of your preferred platform or genre, you’ll find no shortage of games with colorful characters and vibrant environments to explore.

In this list, we’ll highlight the best colorful games on Steam, PlayStation, Xbox, and Nintendo Switch platforms to brighten up your day.

So without much further ado, here are our picks for vivid video games with immersive art styles!

The first colorful game on our list is Lil Gator Game, a cozy and relaxing platformer about exploring a world as a young adventuring alligator.

In it, players are set loose on a vivid open world teeming with secrets, quests, and characters to find at their leisure.

The goal is to make new friends and convince them to play with you on the islands’ playground by completing tasks while crafting items and unlocking new abilities.

Leveraging a colorful pastel aesthetic, Melatonin is a unique rhythm game about dreams and reality merging into one.

Relying on animations and sound cues to help guide the player, it sees you harmonizing through dreamy hand-drawn levels with subtle cues referencing the main character’s life.

Each one introduces its own set of mini-games that can be adjusted for more or less of a challenge using optional assists as well as a dedicated “Hard mode.”

The next colorful game we’re recommending is Sail Forth, an open-world adventure game that has you sailing across the high seas in a customizable vessel.

Along the way, you’ll encounter various fish folk you can recruit to join your boat crew and take up arms against pesky pirates in naval warfare.

Upgrading your ship allows you to explore new areas teeming with secrets and larger-than-life mysteries that will prove both dangerous and fascinating.

What could be more colorful than a game about a paintbrush-wielding canine? Allow us to introduce you to Chicory: A Colorful Tale.

Presented as a 2D adventure game, this title casts you as a janitor dog named Pizza who stumbles upon a magical paintbrush and embarks on a life-altering journey.

Bringing the game’s hand-drawn world to life, you’ll leave splashes of color everywhere you go while solving puzzles, helping strangers, and brightening up your surroundings.

Maintaining the colorful aesthetic of the original, Slime Rancher 2 is an adorable farming sim that’s sure to melt your heart.

The game’s story sees you reprising your role as rancher Beatrix LeBeau as she travels to a new locale in hopes of adding even more exotic wildlife to her collection.

To aid you in your quest of conquering Rainbow Island, Slime Rancher 2 introduces a host of new slime-wrangling tools and cute creatures to raise on your farm.

For more cute and colorful monster-taming fun, we suggest picking up Ooblets by studio Glumberland.

Together, you and your band of ooblets will take on everything the world has to offer, including battles, dance parties, and gardening.

Keeping with the creature-collecting theme, TemTem is another colorful game with Pokemon-inspired gameplay.

In it, you set out to hone your skills as a TemTem Tamer by exploring an expansive archipelago filled with diverse wildlife that can be both battled and captured.

This is played out across a single-player campaign that also supports online multiplayer battles and the ability to trade your TemTem with other players.

Instead of catching and battling adorable animals, why not raise them in captivity with a colorful game like Wobbledogs?

Combining virtual pet gameplay with sandbox elements, this game has you growing generations of cute pups until they become full-fledged adult doggos.

This requires providing the best foods, enrichment, and socialization techniques to ensure each video game pet is as cheerful and friendly as the previous one.

The Switch is home to a number of colorful Nintendo exclusives that offer family-friendly gameplay and eye-catching visuals.

One of the best is Splatoon, a series of third-person shooters spanning three games where you assume control of fashion-forward squid kids waging war with each other.

Splatoon 3 is the latest entry and introduces a host of new weapons, maps, and clothing to keep your Inkling looking fresh.

While we’re on the topic of colorful Nintendo games, every Switch owner should consider adding Super Mario Odyssey to their library if they haven’t already.

In line with the iconic platforming plumber’s 3D outings, this game sees Mario on a new adventure spanning multiple worlds with unique and colorful themes.

Along the way, he and his magical hat Cappy will track down coins, collectibles, and bad guys looking to prevent them from rescuing Princess Peach.

Available across PC, console, and mobile platforms, Muse Dash is a fun and colorful anime game that combines rhythm and parkour-based gameplay.

In it, you must guide one of three charismatic heroines across vibrant environments while catchy pop tracks play in the background.

To navigate obstacles and make it to the end of each level, you’ll have to time your inputs with on-screen prompts in tune with the music.

If you’re in the mood for a new colorful game but don’t want to shell out cash just yet, Fall Guys: Ultimate Knockout is worth a shot.

Best described as a battle royale game show, it sees you competing against 59 other players in a series of mini-games and platforming challenges with cute little bean men.

While the environments and characters are extremely colorful as is, you can take things even further by dressing up your Fall Guy with cute little outfits.

Carrying on, our next suggestion for colorful gaming is GRIS, a beautiful 2D adventure platformer that centers on a young woman’s journey to reclaim her voice.

While the game’s world starts out colorless, through your actions you’re able to restore it to its former glory and reveal gorgeous hand-drawn environments.

Doing so rewards you with new abilities that allow you to glide, slide, and soar across levels while solving puzzles and evading enemies.

Rounding out our list is Astroneer, a colorful space sandbox game that tasks you with colonizing an alien planet at your own pace.

This includes crafting the necessary resources to build and expand a network of stations for researching and powering all of your cool space gadgets and vehicles.

Among them is the Terrain Tool, a powerful device that lets you completely reshape environments while harvesting colorful materials to use in various projects. 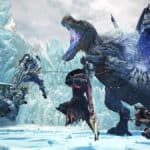