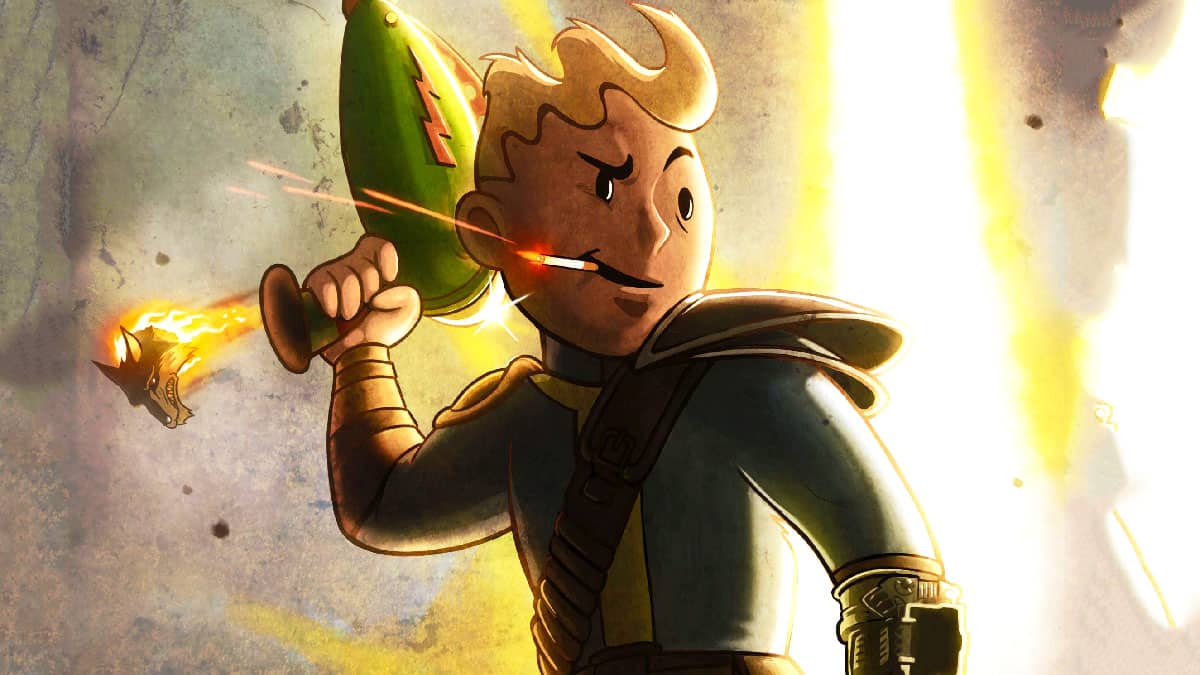 While the Fallout series has had its share of ups and downs throughout the years, there’s no denying its impact on modern western RPGs.

Best known for its extensive lore, the franchise fuses post-apocalyptic settings with themes of sci-fi, dystopian societies, and American consumerism.

In this list, we’ll explore the best games like Fallout that mirror the series’ atmosphere, open-ended gameplay, and branching narrative.

For more gaming recommendations, check out our growing library of curated lists, and comment below with your favorite Fallout game!

Players looking for a Fallout alternative with open-world RPG progression are welcome to check out the latest game in Techland’s parkour survival series.

In Dying Light 2, you’re cast as a free-running survivor on a mission to explore a vast city overrun with hungry zombies and rival groups.

Similar to the Fallout games, players must make tough decisions throughout the story that will impact their standing with various factions.

The game is also ripe with tension as many quests either send you to infested areas or task you with venturing out at night when zombies are more aggressive.

Similar to Fallout, the Mass Effect series has dipped in quality throughout several mainline games, resulting in both critically-acclaimed and panned entries.

Seeing as the original came out in the early 2000s, Mass Effect Legendary Edition is the preferred way to play through the entire trilogy in 2023.

In it, you play as either a male or female Commander Shepard as they travel across the universe defending planets from a race of powerful machines called Reapers.

Players are joined by a squad of companions with diverse backgrounds that will lend a hand in battle and weigh in on important decisions that carry over between games.

Previously a PlayStation-exclusive, Horizon Zero Dawn was ported to PC where it greatly benefits from a thriving modding scene.

Aside from that, the game has much in common with Bethesda’s open-world RPG series in terms of setting and themes.

In it, you play as a hunter inhabiting a post-apocalyptic world where humans and machines struggle to live in harmony with each other.

Throughout the game, players can unlock new weapons, gadgets, and tools that allow Aloy to tackle challenges, befriend the machines, and help her tribe.

If you’ve got a hankering for a Western adventure like Fallout: New Vegas, then Red Dead Redemption 2 is a great open-world game to start with.

In it, you take on the role of Arthur Morgan as he tries to keep a gang of volatile cowboys in check across a vast American landscape spanning five US states.

Players have the option to travel by foot or horseback as they ride around the countryside, explore tall mountains, get into bar fights, and hunt exotic animals.

This is further complemented by a well-crafted narrative that centers on an aging cowboy forced to confront his mortality while managing a criminal enterprise.

Much like Fallout 76, Mutant Year Zero: Road to Eden launched in a rocky state but has managed to find its footing through various updates.

One of the game’s main selling points is its XCOM-like RPG combat system that favors stealth approaches over outright aggression.

To this point, many encounters can be avoided by carefully maneuvering your way around the enemy while charismatic party members chat with each other.

If you find yourself getting easily attached to Fallout characters, then Road to Eden’s colorful cast of anthropomorphic survivors will quickly feel like family.

Next up is SurrounDead, an open-world survival game that sees you traveling across a desolate post-apocalyptic landscape overrun with zombies.

In this game, players must gather weapons and equipment by scavenging through buildings and houses and trading with other survivors.

Similar to Fallout 4 and Fallout 76, it has a base-building component in which players try to protect themselves from zombies by barricading buildings housing their loot.

State of Decay 2 is another zombie game that features similar survival mechanics as games like Fallout 76.

In it, you’re tasked with growing and managing a team of survivors while venturing out into the world in search of resources to keep your community alive.

The game is focused on scavenging for supplies and fortifying your base to deal with in-game events such as zombie infestations.

Resources in each map are limited, forcing you to carefully decide what goals you want to achieve and which skills to invest in.

The Outer Worlds is about as close as you can get to Fallout without a team of Bethesda’s lawyers coming to bang on your door for copyright infringement.

Developed by Obsidian, the same studio that made Fallout: New Vegas, it casts you as an unlikely hero tasked with deciding the fate of a starving space colony.

As you make your way across the game’s diverse solar system, you’ll encounter unique planets, characters, and challenges that can be tackled in different ways.

While it may lack the massive open-world of a Bethesda game, The Outer Worlds offers well-written characters, flexible combat, and refined RPG mechanics.

Much like the Fallout series, The Witcher 3’s open-world provides you with plenty of opportunities to stray from the main path and into the unknown.

While its distinct locales and otherworldly beasts may fall under the category of fantasy, the extensive lore behind them rivals that of Fallout.

This is further complemented by a cast of interesting characters and engaging story centered on the monster-hunting Witcher, Geralt of Rivia.

Far from the blank slate Fallout players are used to receiving, Geralt can still evolve throughout the story by making decisions that lead to different outcomes.

The BioShock games are known for blending classic sci-fi storytelling with first-person shooter mechanics to deliver a thrilling experience from start to finish.

Just like Fallout, the series is very lore-heavy, with each game introducing new characters and events belonging to the same universe.

Instead of just choosing our favorite entry, we’re recommending you pick up BioShock: The Collection, which includes all three games in the series.

Each entry has been remastered for modern HD displays and runs at 1080p while bundling together all previously released DLC.

We all knew it was only a matter of time before we got to The Elder Scrolls V: Skyrim, the most recent entry in Bethesda’s other action RPG series.

Serving as the fantasy-inspired counterpart to Fallout, the game sees you embarking on a quest to slay a powerful dragon by exploring a huge open-world.

It’s basically Fallout if you were to swap out the mutated creatures and futuristic technology with mythical beasts, magic, and medieval weaponry.

The best way to play Skyrim these days is with the Anniversary Edition, which includes a decade of updates from the base game, Creation Club, and various add-ons.

In contrast to previous games in the series, Metro Exodus broadens its scope with bigger open-world environments for players to explore and engage with.

If you enjoy combing through each post-apocalyptic setting introduced in the Fallout series, then you may also like Far Cry New Dawn.

This spin-off game shares the same setting as Far Cry 5, only 17 years in the future where a nuclear war has drastically altered the world.

Players assume control of a new character tasked with rebuilding Hope County and defending its inhabitants from a crew of roving bandits known as the Highwaymen.

The Wasteland series is sure to scratch a similar itch for RPG fans, particularly those that have a certain affinity for the older isometric Fallout games.

A good starting point is Wasteland 3, which sees you venturing into an irradiated frozen wasteland during the 22nd century where twisted factions vie for control.

Players act as leader of the Desert Rangers, a squad of charismatic gunslingers trying to survive in this hellish new post-apocalyptic world.

Similar to Fallout, the game affords a lot of freedom in how you decide to flesh out your characters’ builds, approach each challenge, and explore the world.

Published but not developed by Bethesda, Rage 2 features a post-apocalyptic setting without the ridiculous bugs that we’ve come to expect in Fallout games.

The FPS builds upon the original Rage by dropping players in a post-apocalyptic driven by fast-paced combat and unbridled exploration.

While the story and characters can feel a bit over-the-top compared to Fallout, there are still some standout performances that make the adventure worthwhile.

Thankfully, most of your time will be spent out in the world exploring new biomes, infiltrating enemy camps, and upgrading your gear and abilities. 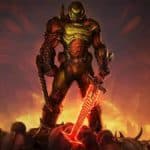