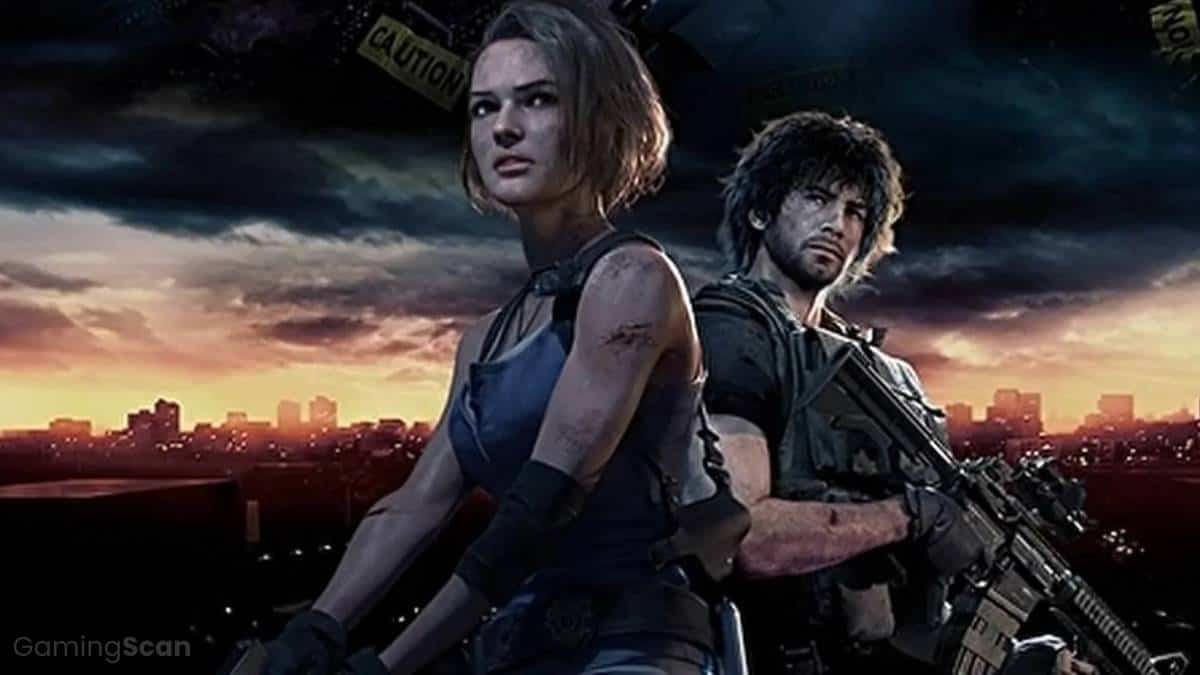 If you’re a fan of the Resident Evil games, chances are you consider yourself somewhat of a horror nerd.

Your obsession with zombies, monsters, and the paranormal may have led you to try out other survival horror games in hopes of recreating the same skin-crawling feeling one gets while playing Resident Evil 2 remake or Resident Evil 7.

Many of the best games like Resident Evil manage to keep players on the edge of their seats by combining exciting gameplay with puzzle-solving and survival mechanics while also telling an interesting story with unique characters.

Here, we will be highlighting the best games that offer a similar experience to Resident Evil and are available on modern consoles. Make sure to check back as we will be updating this list in the future with new entries.

If you would like to receive more gaming recommendations, consider reading through our other curated lists/stories:

Daymare: 1998 is basically an indie love letter to the Resident Evil franchise, as the game features many staples you would expect to find in one of Capcom’s games.

Although there are a few areas that draw attention to the game’s smaller budget, such as a couple of characters having generic designs and a few stiff animations, Daymare manages to keep players immersed in its world and story by creating an atmosphere.

Exploring the claustrophobic alleyways, dark hallways, and destroyed streets of Keen Sight, Idaho is a terrifying ordeal that will see you constantly looking over your shoulder and wishing you had a bigger flashlight.

Resident Evil games are known to blur the line between good and evil on more than one occasion. Another survival horror game that plays with our conceptions of what’s right or wrong is Remothered: Tormented Fathers.

The game sees you controlling 35-year-old Rosemary Reed as she investigates the disappearance of a girl named Celeste.

Her search takes her to the home of Dr. Richard Felton, a retired notary with a mysterious illness who’s Celeste’s father.

As Rosemary uncovers additional clues and begins piecing together the events leading up to Celeste’s disappearance, she becomes a target for threatening figures who would rather see some secrets stay buried.

Alien: Isolation is a survival horror game based on the Alien license, which borrows a lot from the RE series in terms of gameplay and immersive environments.

In it, you play as Amanda Ripley, the daughter of series’ protagonist Ellen Ripley and an engineer. Amanda is given a chance to investigate the disappearance of her mother’s ship after its flight recorder is recovered by a crew aboard a space salvage vessel.

Things quickly take a turn for the worse when you learn that the crew and androids aboard the Sevastopol remote space station have been corrupted, and a terrifying Xenomorph has climbed aboard.

Limited supplies and a constant alien threat looming above you require split-second decision making—do you stand your ground or hide in a supply cabinet until the coast is clear? The choice is yours.

The Metro series seems to only get better with every new installment, with Metro Exodus considered by many to be the most impressive entry to date.

While at first glance, it may appear to be just another big-budget AAA first-person shooter, beyond its stunning presentation lays a rich-narrative consisting of interesting characters with strong personalities and an apocalyptic world brimming with mystery and danger.

In it, you play Artyom, a Russian scavenger looking to protect himself and his family in a frozen wasteland. Exodus sees Artyom traveling to new lands where he will encounter even more mutated monsters and environmental hazards.

Although the game isn’t as punishing when it comes to resource management, players will still have to scour every nook and cranny if they want to feel battle-ready.

Visage is an Early Access Steam title that sees players exploring a family home that has seen a myriad of grisly events occur. After a brief puzzling introduction, players are set loose to explore the house’s many floors and rooms in search of clues that will progress the story and open up hidden areas.

The entire time players are also tasked with maintaining their sanity by consuming medication.

The game draws heavily from notable horror titles such as P.T. and Amnesia by using fear-inducing mechanics and visuals to create a thoroughly unsettling gameplay experience.

The presence of limited storage and interconnected levels feels reminiscent of the RE series despite a lack of combat. Since entering Early Access, developer Sad Square Studios has made consistent updates, recently adding a new chapter to the game’s story.

The Evil Within games are as close as you get to Resident Evil survival horror without the official branding, with RE series creator Shinji Mikami directing the first game and supervising development for the sequel.

Fans will immediately recognize all of the features in The Evil Within that remind them of Capcom’s zombie series, such as a third-person POV, stealth mechanics, limited inventory, and crafting.

While permanent upgrades for things like stamina and health reduce the amount of challenge and anxiety that one expects from a survival horror game, they feel appropriate given The Evil Within’s more combat-orientated gameplay. 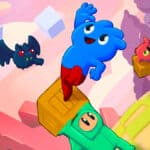