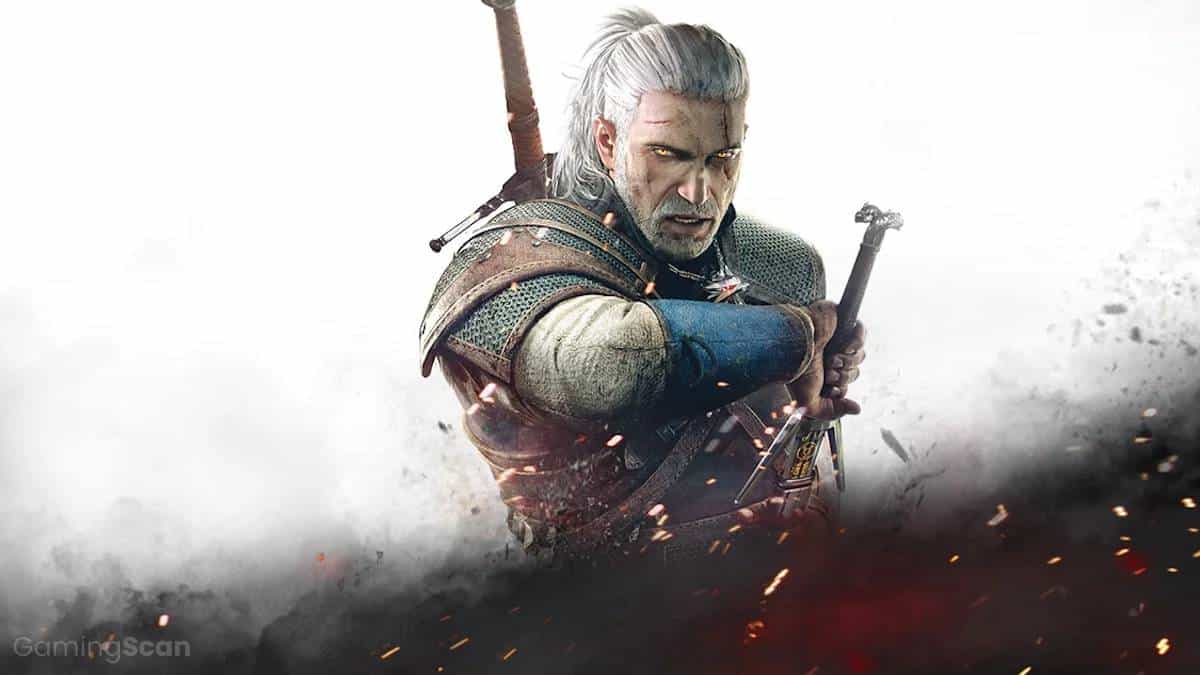 After releasing in 2015, The Witcher 3 would go on to set a new standard for open-world RPGs along with solidifying CD Projekt Red’s reputation for producing stellar games. Boasting a large-scale open-world, stunning visuals, tons of lore and interesting characters, The Witcher 3 is a consistently immersive experience through and through.

However, there is a good deal of equally impressive games capable of going toe-to-toe with the series’ latest entry. Here, we will be highlighting the best games available on PC/current-gen consoles, which feature similar themes, settings, and gameplay mechanics as The Witcher 3 while still establishing their own unique identity.

Similar to The Witcher 3, players are given control over a complex protagonist in the form of Arthur Morgan, a gun-toting cowboy criminal who’s frequently forced to make tough decisions throughout the game’s 35+ hour-long story.

The game presents a stunningly-detailed open-world where every action carries a hefty amount of weight, both figuratively and literally. While certain parts, like the painfully long animal-skinning animation, can feel a bit tedious, these small details add a more profound sense of realism to its world.

Assassin’s Creed Odyssey is by far the best-looking entry in the historically-based action RPG, breathing new life into the now 12 years-old franchise while telling an original story set in ancient Greece.

The game blurs the line between realism and power fantasy even further by providing players with new combat options, including the ability to kick enemies off ledges 300-style.

In terms of visuals, Odyssey is a carefully-blended mix of confident art design and technical wizardry, the result being an immersive open-world game capable of rivaling The Witcher 3.

GreedFall is an indie action RPG set during an alternate, magic-embedded version of the 17th century. Players take on the role of De Sardet, a noble plagued by a mysterious family illness, prompting them to travel to a newly-settled mystical island in hopes of finding a cure.

Over the course of the story, players find themselves caught in the middle of an escalating conflict between the island natives and encroaching colonists.

The game is fully committed to player freedom, allowing you to side with either faction or even remain neutral through to the end.

While the island of Teer Fradee may not be as big or as pretty as The Continent from Witcher 3, players can still expect to encounter plenty of beautiful vistas and a dynamic open-world that evolves over the course of the story.

Monster Hunter games have historically always appealed to a much smaller community; that is until Capcom decided to focus on streamlining the series to appeal to Western audiences.

Iceborne builds upon the foundation Monster Hunter: World created by introducing even more QoL improvements along with some new game-changing tools and techniques.

The addition of small details such as monsters accumulating scars throughout a hunt and unique weapon animations for each attack goes a great length towards immersing you in the game’s fantastical world.

If you found The Witcher 3’s combat to be its greatest strength, you’ll definitely enjoy mastering MH’s 14 weapon types, which includes swords of all shapes and sizes.

Shadow of War is an open-world action RPG and the follow-up to 2014’s Middle Earth: Shadow of Mordor. In it, players reprise their role as Talion, a ranger sharing his body with the spirit of an elf lord with magical abilities.

Combining their strengths, the two set out to forge a powerful ring and gather an army of soldiers capable of defeating the evil Sauron.

In addition to building upon the Nemesis system introduced in the first game, Shadow of War builds upon its role-playing aspects by allowing players to devise unique strategies for completing quests beyond just hacking and slashing away at enemies.

Horizon Zero Dawn is a PlayStation 4 exclusive that has some similarities with The Witcher series. In it, you play as Aloy, an outcast looking to prove her worth and be accepted into the Nora tribe, a group of primitive hunter-gatherers fighting for survival in a post-apocalyptic world where mechanical beasts, known as the Machines, have taken over.

While its story isn’t as nuanced as The Witcher 3’s, encountering deadly Machines out in the open-world can feel reminiscent of hunting down ethereal beasts. At first, Aloy stands no chance against the mechanical creatures, equipped with only a wooden bow.

However, as you progress and obtain new tools and upgrades, things begin to open up as Aloy is able to scan enemy bodies’ for potential weak-points, craft distraction tools, and even hack some machines to fight with her.

The Elder Scrolls V: Skyrim is about as close as you can get to The Witcher 3 without modding Geralt of Rivia into the game, which plenty of people have already done.

Set 200 years after Oblivion, the game sees players on a quest to defeat Alduin the World-Eater, a terrifying dragon believed to bring about the end times. As a powerful Dragonborn, players are given access to a variety of spells in addition to wielding bows, swords, shields, and axes.

While Skyrim’s map may not be as big as The Witcher 3’s, it’s just as jam-packed with secret treasures, interesting NPCs to meet, and hidden areas that reward you for traveling off the beaten path.

What’s more, you can even journey through the Old Kingdom while riding a horse; however, don’t expect it to be as charming as Roach.

Kingdom Come: Deliverance is a story-driven action RPG set in a medieval open-world brimming with detailed characters, HD-textured objects and environment, and a dynamic day/night cycle.

Players control Henry, the son of a blacksmith who decides to join a resistance combating invading raiders after his parents and village are slaughtered. More broadly, it takes place during the Holy Roman Empire when the death of Emperor Charles IV causes two heirs to wage war over the throne.

While you won’t find any otherworldly monsters or magic spells, Kingdom Come: Deliverance’s medieval-based combat can be immensely rewarding once you make it past the steep learning curve.

Additionally, the game does a great job of adapting real-world historical events for its story, something fans of both The Witcher games and books may appreciate.

Hellblade: Senua’s Sacrifice is not your average, run-of-the-mill action game. Developed and self-published by video game geniuses, Ninja Theory, the game follows a warrior on a quest to rescue the soul of her dead lover from the underworld while dealing with a crippling mental illness she believes to be a curse called “the Darkness.”

This is reminiscent of Geralt’s own quest in The Witcher 3 to track down and return his missing adopted daughter Ciri.

While Hellblade isn’t a role-playing game by any means, players might still find themselves relating to Senua and sympathize with the choices she makes over the course of the game’s 10-hour long story.

Dragon’s Dogma: Dark Arisen is a Capcom published/developed action RPG that takes place in a fantasy setting similar to The Witcher 3. You play as an original hero named the Arisen who’s been tasked with defeating a dragon; however, this is no ordinary dragon.

Legends portray it as a harbinger for death and the source for a myriad of supernatural events taking place throughout the world.

Although the game’s combat has a lot more depth than The Witcher 3’s, supporting multiple character classes, builds, and playstyles, the meat of it all remains centered on slaying giant monsters.

If you’ve exhausted all your other fantasy-themed RPG options, considering pulling the trigger on Dark Arisen. It’s available on all current-gen platforms and can usually be picked up on sale for less than half its full price.

Vampyr is a third-person action RPG produced by Dontnod Entertainment and maintains the studio’s reputation for crafting story-driven experiences.

In it, you take on the role of Jonathan Reid, a doctor who is transformed into a vampire and finds himself at odds with his newfound powers while maintaining his professional career and insatiable thirst for blood.

Watching Reid come to grips with his condition is extremely fascinating and feels reminiscent of Geralt’s own identity crisis as a monster-hunting Witcher.

Vampyr doesn’t hold back when it comes to its role-playing elements either, providing players with plenty of dialogue options, methods for completing quests, and a skill tree that allows you to tailor the game to fit your playstyle. 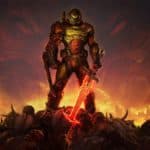