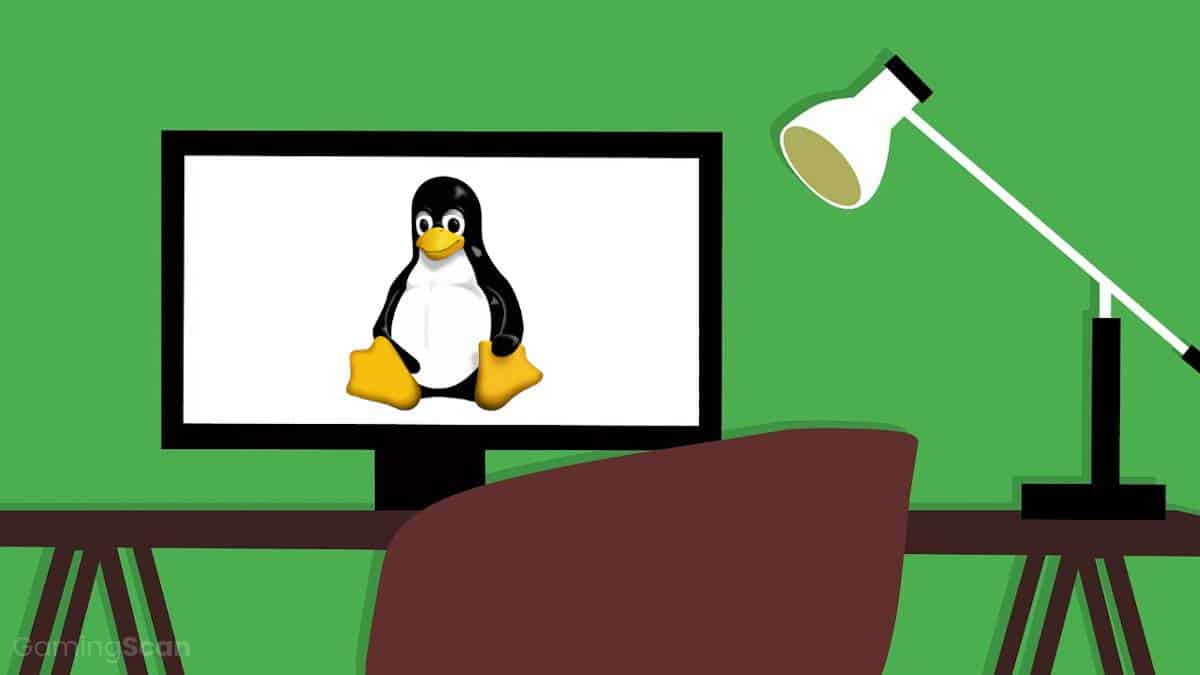 Linux is one of the most flexible operating systems in use today. From servers to desktops and smartphones, Linux is everywhere, and you might not even know it! Indeed, Linux is still in the process of catching on for gaming, but did you know that several distributions of Linux are specifically made for gamers?

Even if you’ve never worked with Linux before, it’s appropriate for several different skill levels. In the sections below, we’ll go over Linux distribution for experts, beginners, and the above-average user. Your gaming skills don’t have to be anything special, either! 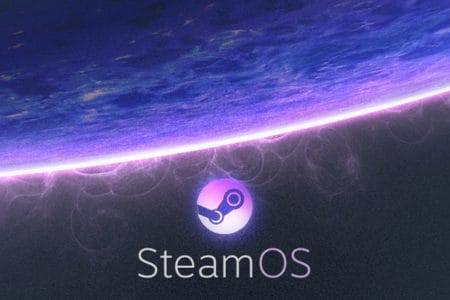 Steam OS is probably the easiest and most popular gaming OS for Linux today. This is because the Steam OS lets you play and purchase games exclusively through Steam. Valve, the makers of Steam, maintains this OS, so you know it’ll be kept functional and up-to-date!

Since this OS is built around using Steam, you don’t need to install anything extra. The OS is built to accept controllers, joysticks, and any other peripherals you might want, too.

You have access to the entire Steam game library with Steam OS (as long as they’re compatible with Linux), and you have access to several free Linux-based games, too. However, you’re limited to the Steam library, too. It’s technically possible to install other software with workarounds, but this would be for expert users only. If you’re looking to play games that aren’t a part of the Steam library, it’s best to look at a different Linux distro.

The Steam OS offers additional functionality for expert users, too. If you’d like, you can build and sell your Steam Machine through the Linux distribution. However, the Steam Machine is a bit different than a gaming PC. For one, the Steam Machine is made to be competent as a free-standing unit, hooked up to a TV and sometimes without peripherals like a mouse or keyboard.

In essence, the Steam Machine is meant to be a contender against gaming consoles rather than PCs. As such, building one should be an experts-only activity. Unfortunately, the Steam Machine never really caught on, and Valve later decided to release the Steam Link instead, a much cheaper streaming alternative to consoles.

That being said, though, for players that wish to have a gaming PC with access to an enormous library of Steam games, the Steam OS is still a strong and viable option. However, for people looking to branch out from just Steam games, a different Linux OS would be better.

While it’s possible to dual-boot the Steam OS with something like Windows or add extra software capabilities through some advanced workarounds, it would be easier simply to install a different game-oriented OS. 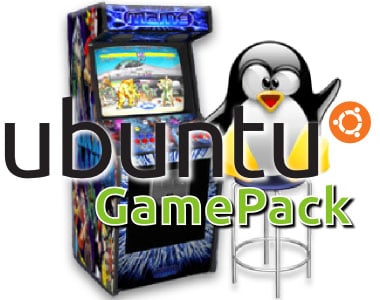 The Ubuntu GamePack includes access to Steam, Lutris, PlayOnLinux, and Wine right out of the box. All four programs are made to maximize your ability to play games on Linux. Of course, you know Steam already, but the Ubuntu GamePack’s edge lies in the fact that it can play non-steam games, too.

However, it’s not beginner-unfriendly, either. While the Steam OS will always be the best OS for novices because of the familiar Steam-based format, the Ubuntu GamePack is still your best all-around gaming option. Why is this? Let’s go into the different functions of the programs that this distro supports.

Steam OS, as you know, supports any game that’s both available on Steam and compatible with Linux. Lutris is an app and game store that’s similar to Steam, but it has some more varied options. The Twitch app is available on Lutris, for example.

Through Wine, a program that allows windows-based programs to run on Linux and other platforms, many programs that aren’t natively available to Linux, such as Twitch, become usable. This does result in some bugs, so as we said, this OS isn’t as user-friendly as Steam OS, but if you know how to troubleshoot a bit, it’s an incredibly versatile OS.

Fedora Games Spin is the distro for you if you’re looking for an OS that comes pre-loaded with hundreds of games! Fedora Games Spin can support just as many games as the Ubuntu GamePack, but it’s more stable as well.

However, Fedora Games Spin doesn’t originally come with the drivers and capabilities to support programs like Steam, Wine, and Lutris. Because of this, it requires a bit more expertise than the Ubuntu GamePack if you’re looking to do more than play the pre-installed games. However, it’s still possible with this OS.

All in all, Fedora Games Spin is an excellent alternative to the Ubuntu GamePack. Its main advantage is that it comes with many preinstalled games, but that’s one of its main disadvantages, too. If you want to install more games, you need to download more software and drivers to make it work. However, the OS is fully capable of doing so.

The Lakka OS is all about emulation. Emulation, if you’ve never heard the computer term, means to run a different machine, such as a console, within a PC or other device through code. For example, by recreating the source code from an old handheld console such as a GameBoy Advance, you can run the games that were played on it, too.

Lakka OS is so unique because it comes with many of these emulators installed already. While, because of copyright reasons, you’ll need to source your games and ROMs (preferably legally), this sets you up for instant success.

Lakka OS’s one main drawback is that it’s an emulator OS only – it doesn’t even have a desktop to speak of. If you’re a die-hard emulator fan, but you want to play other PC games occasionally, a dual-purpose desktop, like SparkyLinux, is better. SparkyLinux – Gameover Edition is an OS that comes with both preinstalled games and a list of installable emulators.

Linux comes in more distros than we have room to mention in only one article. However, there are a few that stand out above all the others. The OS list in this guide contains the most gamer-friendly Linux distros out there today, and they’re available in a wide range of difficulty levels, too.

Do you have experience with a different gaming-oriented Linux distro? If so, which is it? How was your gaming experience on it? Tell us all about it in the comments below! 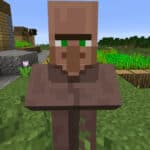