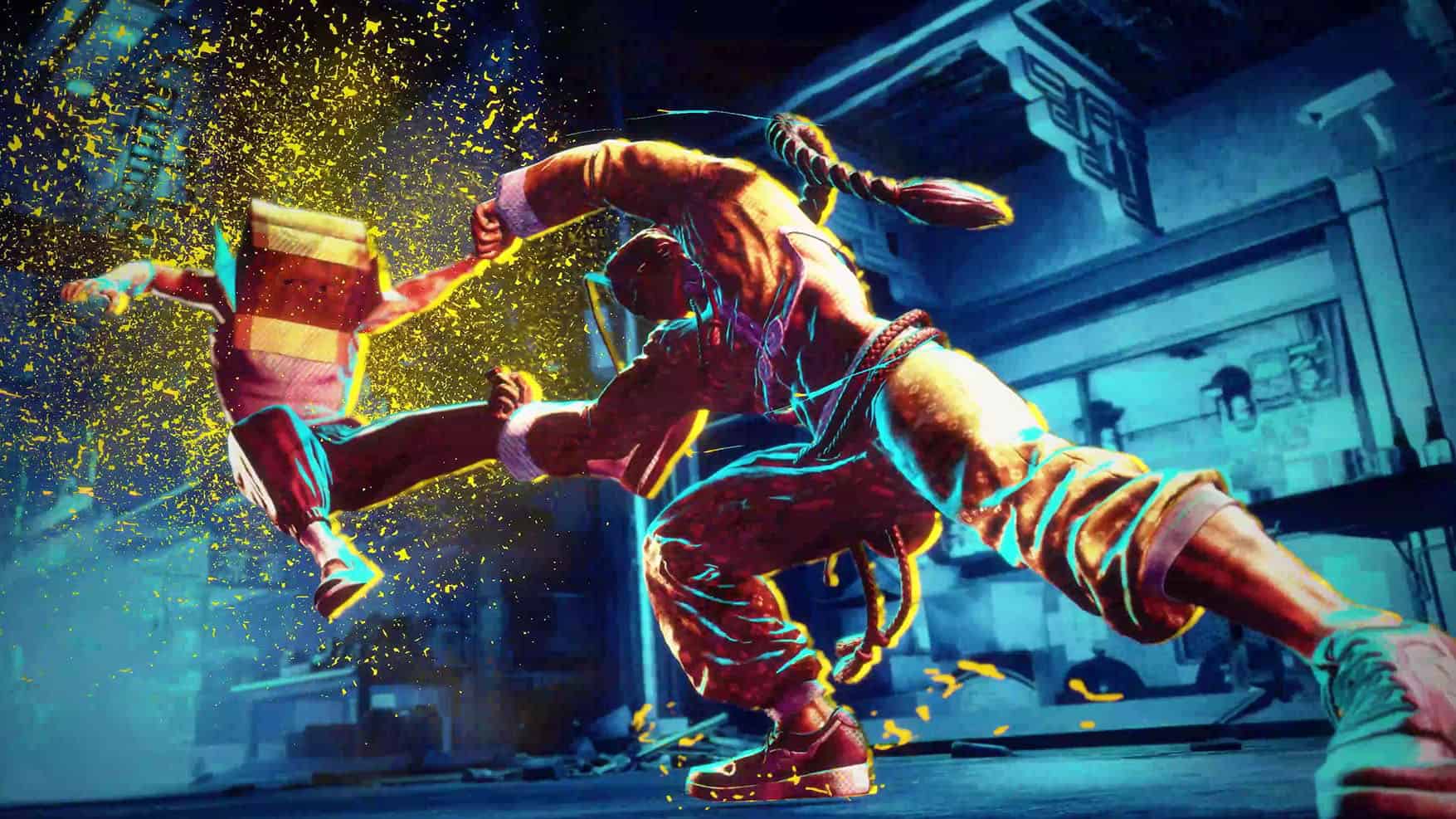 2023 is packed with a bunch of new upcoming fighting games that will have you racing to pick up your controller and start mashing out combos.

This includes new indie fighters as well as official entries in beloved series like Street Fighter and Mortal Kombat.

To bring you up to speed, here we’re highlighting the best upcoming fighting games releasing on Steam, PlayStation, Xbox, and Nintendo Switch.

Make sure to check back for updates and announcements regarding new fighting games for 2023 and beyond!

Releasing first on PC, Undisputed is an upcoming boxing fighting game that’s been making waves online ever since it was announced.

This is because it features true-to-life visuals and a star-studded roster of licensed boxers, in fact, more than have ever appeared in a boxing game before.

Furthermore, the game looks to stand out from arcade-inspired takes on the sport by offering robust footwork, punching, and movement mechanics.

This includes 60+ unique punches with multiple angles and directions to choose from, as well as tools for defending yourself in physics-driven bouts of strength.

Our next suggestion for the best upcoming fighting games to look forward to in 2023 is Clash: Artifacts of Chaos.

Best described as a single-player beat ’em up with fighting mechanics, it casts you as Pseudo, a master of martial arts living in the strange land of Zenozoik.

One day, Pseudo crosses paths with the Boy, a small creature with mysterious powers that have drawn the attention of evil forces.

Defending him with your life, you’ll learn to hone your martial arts abilities and swap between different styles freely to counter enemy attacks.

Taking its cues from platform fighters like Smash Ultimate and Rivals of Aether, Spiritfall is a new action roguelike fighting game.

In it, you take on the role of a mysterious hero tasked with traversing dangerous regions and unleashing deadly combos upon any enemy that stands in your way.

This is done using a mix of hack-and-slash combat and fast-paced platforming with rogue-lite progression that sees you unlocking new abilities each run.

Along the way, you’ll encounter both friendly and hostile NPCs that can shape your next run by offering resources to unlock skills, charms, and weapons.

On the combat side of things, the upcoming fighting game introduces a new Drive Gauge system designed to spark player creativity when stringing together combos.

Dextrissimi is a 2D martial arts fighter that uses a simplified attack system designed to let players of any experience level feel like expert swordsmen.

Instead of trying to remember fancy combos, most of your time is spent trying to read your opponent’s body language to anticipate their next attack.

The roster includes seven fighters from different nationalities and playstyles that add variety and excitement to mastering them all.

However, our favorite aspect of Dextrissimi is its manuscript aesthetic, complete with hand-drawn characters and attractive background scenery.

If you’re a fan of fast-paced action games like we are, then you should definitely consider wishlisting the upcoming fighting game Shady Knight.

The hack n’ slash first-person platformer sees you climbing massive, enemy-filled towers as you clear out each floor using an arsenal of medieval weapons.

Your character can build momentum by sliding and wall-running as well as tear apart enemies with slam attacks, powerful kicks, and a good old sword throw to the enemy’s head.

Shady Knight’s emphasis on verticality and open-ended combat looks like the perfect recipe for engaging and varied gameplay.

Die by the Blade

Drawing inspiration from Bushido Blade, Way of the Samurai, and Dark Souls, Die by the Blade is a demanding 1v1 sword-fighting game currently in production.

It uses a one-hit kill system that emphasizes parries, blocks, and counters, and punishes players for making mistakes.

Unlike many other fighting games, Die by the Blade separates its fighting styles from characters, instead associating each one with a specific weapon.

No word on a release date but it’s confirmed the upcoming fighting game will include a single-player mode as well as local and online multiplayer.

Metal Revolution is a new project from NEXT Studios that’s catering to fighting game newcomers by streamlining button inputs to perform flashy combos.

The game features a simple control layout tailored to each fighter’s playstyle and allows you to chain together powerful attacks with singular button presses.

The “Metal” part of its title stems from a diverse roster of interesting-looking android combatants who each have a preferred fighting style and ultimate ability.

Moving along we have Sclash, an upcoming samurai fighting game that touts itself as a plug ‘n play experience where one hit is enough to kill your opponent.

Supporting both local and online PvP multiplayer, it sees you controlling hand-drawn samurais in epic 2D duels where every move matters.

As such, players must manage their fighter’s stamina and breath while waiting for the perfect moment to strike.

The game’s simple three-button controls combined with quick and fast-paced battles make it one of the most welcoming new fighting games on this list.

League of Legends developer/publisher Riot Games is working on a variety of new projects which for the most part have remained shrouded in mystery.

Aside from the upcoming tactical shooter currently known as Project A, the company also has a fighting game in the works under the moniker Project L.

While Riot has shared some clips of gameplay footage, it’s still too early to tell what the final product will be like considering this is the developer’s first foray into the genre.

So far, we know it features a roster of fighters from League of Legends and highly stylized 2D graphics that help it stand out from other fighting games. 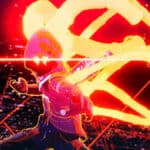