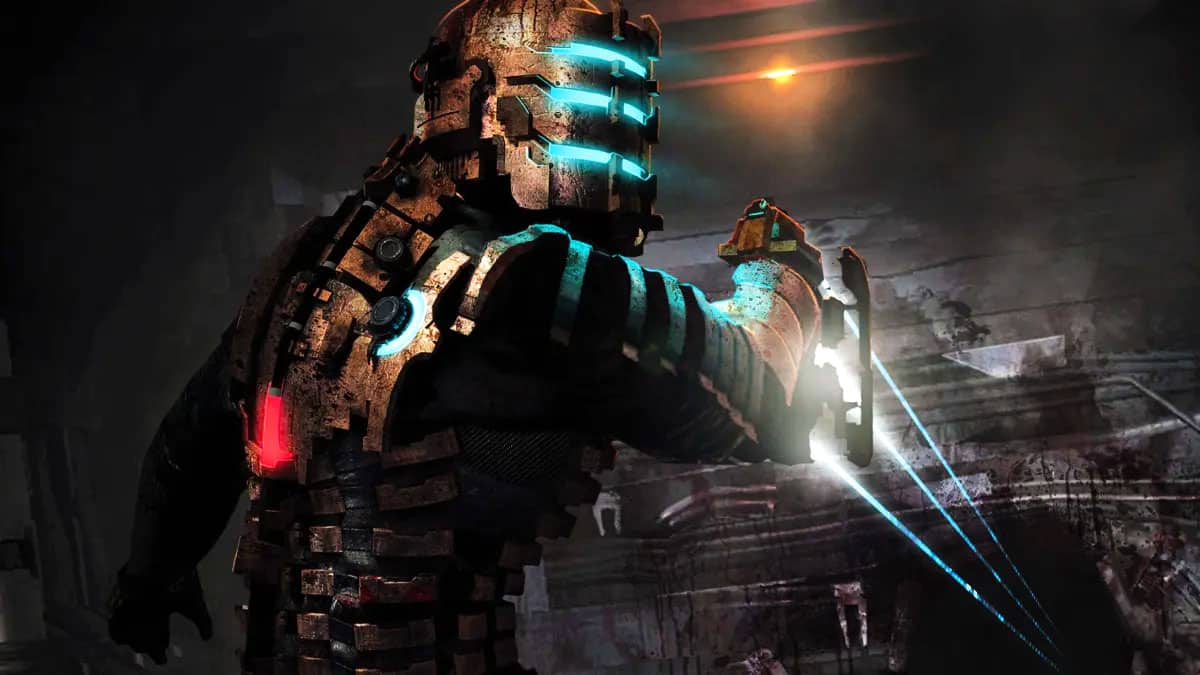 Whether a beloved movie, TV show, or video game, remakes are a lot about enhancing the original concept while exposing it to a new audience.

Furthermore, this year is packed with enough game remakes, remasters, and collections to satisfy the largest nostalgia appetites.

A recent Nintendo Direct confirmed that a remake of the classic Japanese tactical RPG Front Mission would be releasing for the Switch later this Fall.

Set during the year 2090, the story follows Captain Royd Clive as he searches for his fiancée after she goes missing in action.

During his journey, Royd will meet dozens of characters and fight against the evil forces behind the war.

The series is known for its relatively mature storytelling which explores themes of political turmoil, military conflicts, and the effects of both on civilization.

We’d also like to highlight an official remake of the original Dead Space that’s currently in development at Motive Studios.

Despite being one of the more revered Nintendo franchises, there hasn’t been a new Advance Wars game in over a decade.

Thankfully, that’s about to change when Advance Wars 1+2: Re-Boot Camp releases on the Switch early next year.

While The Witcher 3 may have launched back in 2015, it still remains one of gaming’s most impressive fantasy RPGs.

Originally teased in September 2020, the enhanced version of The Witcher 3 will introduce a host of free upgrades for current-gen systems and PC.

This includes support for up to 60 fps performance, 4K resolutions, ray-tracing, faster load times, and compatibility with the DualSense and new Xbox controllers.

It’s reported that CD Projekt Red has been working with community modder Halk Hogan (creator of the popular Witcher HD Reworked mod) to bring The Witcher 3 Remastered to players later this year.

This is just in time for the franchise’s 35th anniversary and is planned to have a simultaneous global release without any localization delays.

The most notable difference is a shift to a bird’s eye view camera and modified 2.5D visuals reminiscent of games like Octopath Traveller and Project Triangle Strategy.

The ability to travel to multiple planets to meet a wide range of diverse characters and encountering larger-than-life foes made for an incredible experience that wasn’t as common back then as it is today.

Rise of the Triad Remastered

The cult 1995 first-person shooter Rise of the Triad will make a comeback in an upcoming remaster currently in development by 3D Realms.

While it’s far from the first retro FPS to receive an updated version, Rise of the Triad Remastered will be the first entry in the franchise available on modern consoles.

Even though Triad fans would probably prefer a new entry, this is good news for anyone who’s been waiting for a more accessible way to play the original.

Prince Of Persia: Sands of Time

It’s been nearly a decade since Ubisoft released a new entry in the Prince of Persia series, with the last game being 2010’s The Forgotten Sands.

That’s all set to change after the company revealed an upcoming Prince of Persia: The Sands of Time remake is currently underway.

The game follows a Prince who finds himself entangled in a feud between his father and a corrupt adversary.

At the center of the story is a powerful artifact known as the Dagger of Time, which grants the user the ability to control time.

The Fear Effect games had their run during the early 2000s on PS1 and are mostly remembered for their cel-shaded art and clumsy controls.

Following the release of a standalone spin-off, developer Kronos Digital is looking to capitalize on the series’ resurgence with Fear Effect Reinvented.

It sees players controlling three mercenaries tasked with rescuing the daughter of one of Hong Kong’s biggest criminal leaders.

In addition to updating the original’s graphics, Reinvented will introduce gameplay modifications tailored for today’s players while staying faithful to the story.

Following THQ Nordic’s acquisition of Piranha Bytes back in May 2019, the company has begun working on a remake of the classic 2001 action RPG Gothic.

For the remake, THQ Nordic appears to be leaving the story alone, instead focusing on updating the game’s visuals and combat.

In it, you play as a prisoner of a mining colony who receives a letter requesting him to seek out a group of wizards knowns as the Order of the Magicians of Fire.

If you would like to check out the game for yourself, THQ has released a free playable teaser you can download through Steam.

A remake of the 1999 PC-based first-person shooter Kingpin: Life of Crime is currently in development and expected to release later this year.

Described as an “enhanced re-release,” Kingpin: Reloaded will revisit the Quake II engine classic while supporting up to 4K resolutions and introducing an Enhanced Mode with adjusted graphics.

However, the story remains unchanged for the most part and sees you becoming the leader of a street gang as you set out to exact revenge on your enemies and dethrone the Kingpin.

In it, you control a man named Tim as he attempts to rescue a princess from an evil monster using time manipulation.

The game was meant to be a critique of contemporary trends in video games but ended up being a solid puzzle platformer in its own right.

The rerelease will feature remastered artwork, animations, and music that will look and sound better on high-resolution displays. 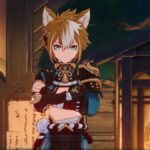