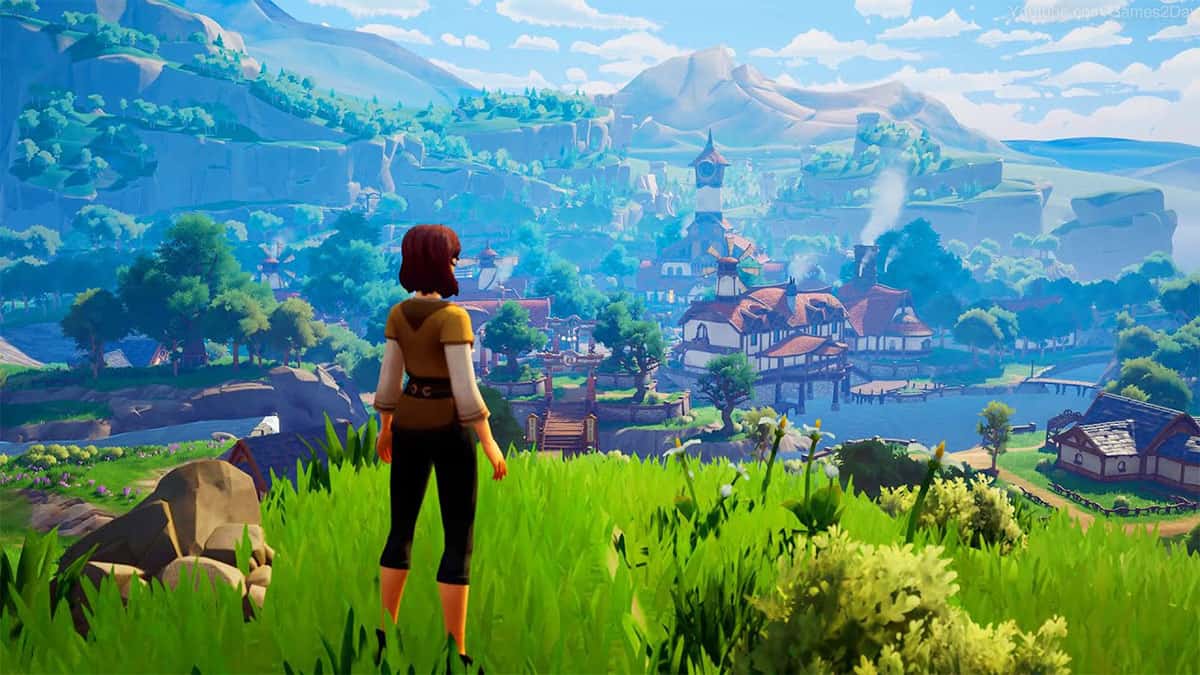 MMO history is littered with total failures and ambitious games that never received the attention or funding they desperately deserved.

However, things are changing in 2022 as the proven success of games like WoW Classic and Final Fantasy XIV reaffirm the genre’s timeless appeal.

To prove it, here we’re highlighting the best upcoming MMORPGs of 2022, including new MMORPGs and sandbox PvP games with MMO elements.

Initially conceived as a global fan mod for Minecraft, the game takes its cues from the S.T.A.L.K.E.R. series while exploring new ideas.

This includes a big emphasis on PvP combat as players join up with one of several warring factions and can kill outsiders anywhere except designated safe zones.

There’s also a PvE component that has you searching for artifacts, hunting mutants, exploring uncharted areas, and completing various quests.

Next up on our list is Mad World: Age of Darkness, a hand-drawn dark fantasy MMORPG developed and published by Jandisoft.

Played from a 2D isometric perspective, it sees players making their way through a post-apocalypse world in a never-ending fight for survival.

The open world boasts an assortment of boss encounters where players can earn loot drops and enhance buffs to strengthen characters.

One of the coolest aspects of this game is that it can be played via a web browser without having to install anything.

Developed and published by Bandai Namco, Blue Protocol is an anime MMORPG slated for a Japan-only release later this year, with a global expansion on the horizon.

The story takes place on the planet Regnus and revolves around time travel, a mysterious light called Engram, and an ancient civilization known as the Bafarians.

Most MMOs are great at letting you explore things at a measured and relaxed pace and that’s totally the vibe we get from the upcoming Palia.

There’s a cozy look and feel to the game’s world and an overall sense of warmth and welcome you don’t quite get with most MMORPGs.

In it, you play as a one of many newly re-emerged humans tasked with exploring and rebuilding a forgotten world filled with magic and mystery.

The game presents a persistent universe inhabited by four unique cultures and a physical fog-of-war that limits how far your character can see.

This encourages exploration and gives rise to new tactics and strategies when battling enemies.

Corepunk also features more traditional MMO elements such as professions, guilds, dungeons, raids, a karma system, and more, in order to keep you engaged and coming back for more.

Its in-engine footage highlights one of the game’s raid bosses as well as a unique node system that lets players fill up the world map with their own housing and invest in multiple properties, ranging from farms to luxurious mansions.

Another notable feature is the ability to raid castles with support for guilds and large-scale battles.

While Ashes of Creation’s high fantasy aesthetic may pull it a bit too close to a generic-looking territory, Intrepid appears to be on the brink of something great, evident by the game’s approach to a player-driven economy and property ownership.

Having been in development for roughly six years, Arthurian fantasy MMO Camelot Unchained appears to be the latest victim of what’s been deemed “development hell.”

So far, we know the game will let players join one of three factions — Arthurian, Tuatha De Danann, or Viking.

From there, players will be able to explore a variety of activities, including large-scale battles spanning multiple realms, base building, trading, and armor/weapon crafting.

While far from release-ready, the game’s beta period has provided a bit more context as to what players can expect from Camelot Unchained in the future.

While some still mourn the loss of the superhero MMO City of Heroes, developer Missing Worlds has spent the last six years creating a spiritual successor in City of Titans.

Similar to CoH, the game will allow players to create an original hero or villain and begin carving out their adventures through selectable storylines.

In-game powers cover just about every superhero trope you could imagine, including flight, teleportation, super strength, and laser vision, to name a few.

Although CoT is still very far from being finished or even playable, the most recent developer update shows improvements to the game’s UI and character creation tools.

Pantheon: Rise of the Fallen

Pantheon: Rise of the Fallen is another upcoming MMO set in a high-fantasy world filled with swords and sorcery.

Taking on the role of a legendary hero who’s been stripped of their powers, players will have to rebuild their legacy by exploring Terminus, a world brimming with formidable foes and powerful relics waiting to be revealed.

The game places a heavy emphasis on group play and social interaction, with many high-reward quests requiring a full party.

Most promising is Pantheon’s strategic combat system, which removes the option to rotate abilities and instead encourages players to carefully plan out every action before executing.

Next up is Eternal Kingdom Battle Peak, the latest title out of Asomibo, Inc., a studio whose most recent release is the fantasy MMO Toram Online.

Much like that game, Eternal Kingdom appears to be heavily influenced by fantasy tropes while incorporating other MMO elements.

In it, up to 200 players can battle together in sieges, form guilds known as “legions,” and take on dungeons filled with tough enemies and powerful rewards.

Items and equipment can be combined to create distinct playstyles that will help you along the game’s vibrant world complete with day/night and weather systems.

Coming from Pearl Abyss, the studio behind the existing MMO Black Desert Online, Plan 8 is another standalone MMORPG project currently in development.

While details are scarce at the moment, the game has a heavy sci-fi look and feel that draws inspiration from The Fallout series as well as futuristic mech shooters.

In it, players step into an exosuit to wage war with mechanical threats in a constant struggle for survival.

Considering Pearly Abyss is also actively working on Crimson Desert at the time of this writing, we likely won’t see Plan 8 release until 2023 at the earliest. 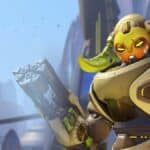