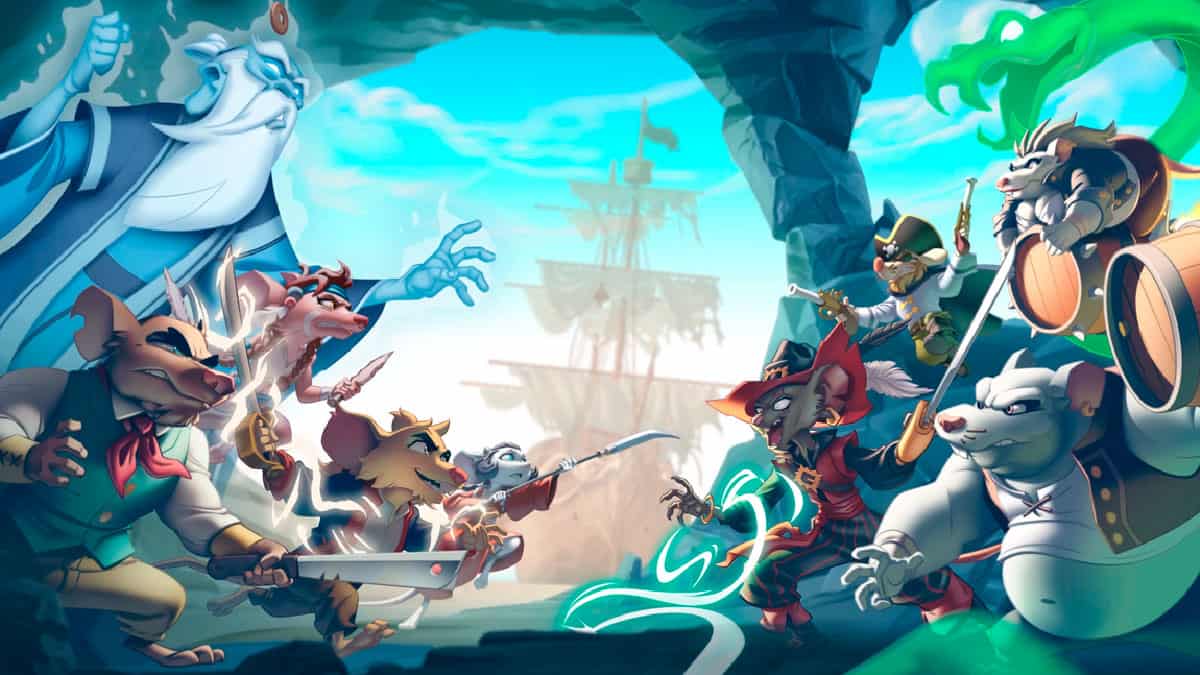 From indie gems to big-budget releases, PC players continue to benefit from both sides of game development.

They also have bragging rights over things like free online multiplayer, modding capabilities, and infinite choices for games to play and ways to play them.

In this list, we’ll highlight the best upcoming PC games coming to Steam and other platforms in 2022.

This includes upcoming multiplayer PC games and upcoming PC strategy games releasing this year and beyond.

With that out of the way, let’s see what’s on the calendar for new PC game releases!

The S.T.A.L.K.E.R. games are known for getting nitty-gritty with their approach to post-apocalyptic open worlds.

While they’ve always been reminiscent of series like Metro and even Fallout RPGs to some extent, the series kind of pewtered out after three releases.

The area stands out for its high levels of radiation which causes scavengers to develop supernatural abilities.

Originally planned to release in 2018 and then later in 2019, Atomic Heart has had one of the more interesting development stories, with rumors suggesting it may not even be the same game anymore.

The Forest is an ambitious survival horror game that focuses on crafting and combat with surprisingly intelligent enemy AI.

Self-described ‘ratoidvania,’ Curse of the Sea Rats will be making its way to PC via Steam sometime in early 2023.

Developed by Petoons Studio, this Metroidvania adventure game sees you guiding a crew of swashbucklin’ pirates after they’re turned into rats by a witch.

To get back to normal, they’ll have to explore a vibrant 2D world filled with platforming environments and challenging boss encounters.

Along the way, they’ll unlock new abilities that can be combined with a friend in local co-op multiplayer.

Fraymakers is an upcoming crossover game that joins the ranks of 2D platform fighters inspired by Super Smash Bros.

In it, players battle each other using a slew of fighters pulled from hit indie games like Octodad, Downwell, Rivals of Aether and Slay the Spire.

Each fighter has a dedicated move set comprised of unique attacks and abilities for a total of 80+ different animations.

Additionally, Fraymakers is set to include some sort of content creation tool that lets players craft and incorporate their own original content into the game.

Starfield is the next major release to come out of Bethesda Game Studios and looks to be the company’s most ambitious project to date.

Billed as a single-player action RPG with FPS combat and open world, or rather open space exploration, Starfield has some pretty big shoes to fill.

In it, you’ll travel across the stars to visit new planets, make allies as well as enemies, upgrade your ship and weapons, and unravel humanity’s greatest mysteries.

While Bethesda has had a string of missteps over the years, we’ve got our fingers crossed on Starfield delivering an immersive new experience.

Reminiscent of modern action games like Bayonetta and Devil May Cry, Stellar Blade is an upcoming game about a survivor who must fight unknown creatures on a post-apocalyptic Earth.

Combat is modeled after combo-heavy action games and sees you taking down enemies using a combination of spectacular attacks, parries, and dodge maneuvers with her blade in tow.

The game will also focus on platforming sections that force the player to master the terrain by scaling walls, sliding tactically around enemies, swinging from ropes, and much more.

While Silksong will retain many of Hollow Knight’s core Metroidvania elements, it will be using them in slightly different ways.

For one, players will be controlling Hornet, a curious bug-like creature who uses a needle to fight.

At the start of the game, Hornet gets captured and taken to an unknown, haunted kingdom.

Toeing the line between weird and genuinely exciting, Palworld is an upcoming open-world game from Pocketpair Games, best known for Craftopia.

Monsters you collect have special powers that can come in hand during battles, farming, building, fishing, and more.

The extra help will definitely come in hand seeing as the game will reportedly feature harsh weather conditions across its open-world regions.

Ixion is an ambitious-looking game that looks to combine city building, survival elements, and unbridled exploration in one thrilling space opera package.

In it, you take control of the Administrator of the Tiqqun space station as they’re entrusted with finding a new home for humanity.

Looking to the stars, players will have to keep the station in working order while traveling across the galaxy searching for new resources and habitable planets.

Throughout your journey, you’ll come across random in-game events that will force you to adapt as well as encounter other survivors willing to aid you in your mission. 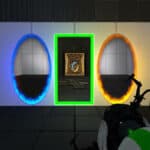