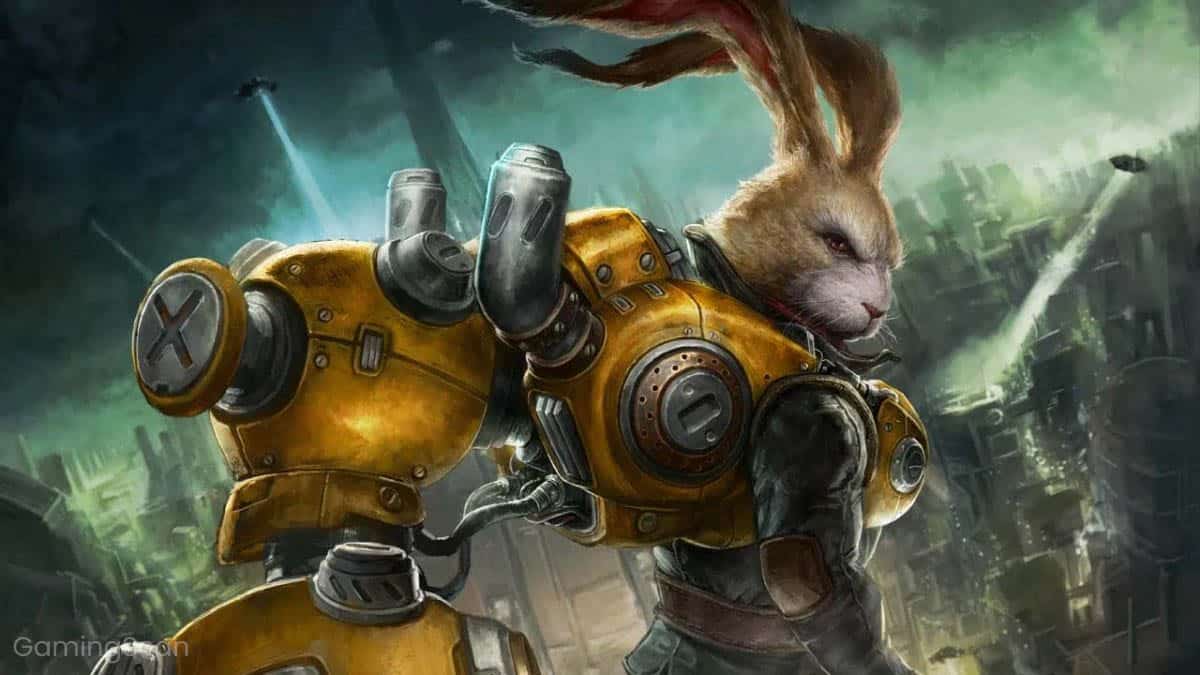 Since its launch, the PlayStation 4 has gone on to become one of the most successful gaming consoles in history, attracting millions of players to invest their time and hard-earned money into the platform.

A major source of Sony’s success with the PS4 success stems from its eclectic catalog of exclusives titles, with many new ones on the horizon.

In this list, we’ll highlight the best upcoming PlayStation exclusives to get excited for in 2022 and beyond.

In it, you play as Rayton, an anthropomorphic bunny who’s forced into battle after his friend is kidnapped by a race of machine-like enemies who control the world.

Armed with a trio of weapons that includes a mechanized fist, a drill, and a whip, Rayton sets out to find his friend’s kidnappers and take down the Machine Legion once and for all.

Maquette is a first-person puzzle game that sees you exploring a recursive world with multiple layers, each with its own scale and affected by magical rules that affect time and space.

It can be tricky to wrap your head around the actual mechanics of the game, but we have a feeling it’s much easier to grasp when you’re actually sitting down with it.

Puzzles are designed around the idea of a self-reflecting world, where actions have different outcomes for each layer of reality.

This is also expressed through the game’s story, which focuses on two young lovers’ memories.

WiLD‘s chances of launching within the PS4’s lifetime are continuing to drop with each passing day.

The upcoming open-world survival game was first revealed in 2014 but has spent a majority of the time since locked up away from the public.

In it, you play as a shaman with special powers that let him possess wild animals throughout the world.

The most recent update we have from developer Wild Sheep Studios is a series of concept art images released in April 2020.