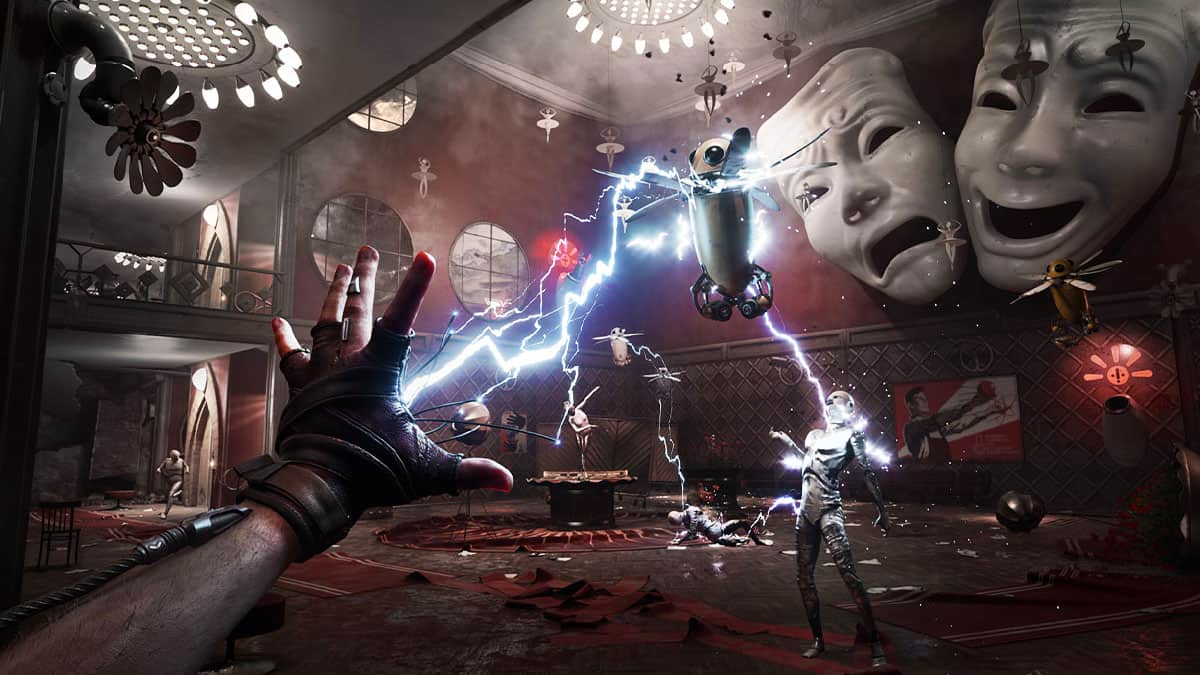 Even though the PlayStation 4 may be at the tail-end of its lifespan, the sun hasn’t quite set on Sony’s fourth-generation console.

In fact, many of this year’s best upcoming games will be coming to PS4 for anyone who still hasn’t upgraded to a PlayStation 5.

To keep you in the loop, we’re highlighting the best upcoming PS4 games releasing in 2023 and beyond.

For more upcoming games, check out our growing library of curated lists and check back for future updates!

Originally planned to release in 2018 and then later in 2019, Atomic Heart has had one of the more interesting development stories, with rumors suggesting it may not even be the same game anymore.

Due out in February, Like a Dragon: Ishin! is a remake of the Yakuza spin-off beat ’em up set during the Late Edo Period in Japan.

In it, we follow Sakamoto Ryōma as he navigates the uncertainties of society while tracking down the murderer of his mentor.

Shrouded in a secret identity, Ryōma takes to the streets of Kyoto in search of answers and vengeance.

The remake is set to include many familiar systems as Yakuza 5, including Climax Heat alongside new hand-to-hand, sword, and pistol fighting techniques.

During the Capcom Pro Tour 2021 Season Final, the company gave fans a sneak peek at the next Street Fighter installment.

There’s not much to glean from the brief 30-second teaser trailer but what we do know is both Ryu and newcomer Luke are part of Street Fighter 6‘s roster.

Luke was originally teased as playing an important role in the franchise’s future, so it’ll be interesting to see how he factors into the story and how he plays.

Other than that, we don’t have much to go on, so make sure to check back for updates and get ready to face off in a new iteration of one of the longest-running franchises.

Coining the term ‘ratoidvania,’ Curse of the Sea Rats is a new indie Metroidvania adventure game due out in early 2023.

Developed by Petoons Studio, the game sees you assuming control of a crew of pirates that have been turned into rats by a witch.

To undo the curse, they’ll have to explore a vibrant hand-drawn world while overcoming platforming challenges and defeating bosses.

Along the way, you’ll unlock new abilities for each crewmate that can be combined with up to three friends via local co-op.

Expected to release in late 2022 to early 2023, The Division: Heartland is an upcoming free-to-play co-op shooter set in a scaled-down open world.

Similar to the mainline games, Heartlands’ world is filled with various enemies to kill and loot as well as resources to help increase your gear rarity and level up characters.

Over time, players will be able to take on tougher challenges and further hone their skills in a particular playstyle.

While details about the game are fairly locked down at the moment, anyone who played previous Division titles has a good idea of what to expect.

Next up on our list is XDefiant, an upcoming first-person shooter by Ubisoft that’s currently in beta and expected to release in 2023.

The premise revolves around different factions based on existing Ubisoft Tom Clancy games such as Ghost Recon, Splinter Cell, and The Division.

Joining up with either the Defiant, Echelon, Outcasts, or Cleaners, players will work with their team to complete objectives while eliminating other players.

This includes a vast arsenal of customizable weapons, devices, and abilities that allow for class-based strategies and tactics.

Tugging on the heartstrings of every retro shooter fan, Boltgun is a new arcade FPS with old-school-style pixel art graphics.

Set within the Warhammer 40K universe, the game casts you as a battle-hardened Space Marine embarking on a dangerous mission across the cosmos.

While traveling throughout the galaxy, you’ll find yourself running, jumping, and charging across sprawling levels filled with heretic enemies.

Boltgun’s combat is already shaping up to be bold and bloody with viciously satisfying gunplay further complemented by high mobility and gory kill animations.

Cosmic horror fans will have their hands full later this year when Quantum Error releases for PlayStation 4.

Little Devil Inside is a visually striking action RPG with survival elements and a distinct cartoony art style that adds a surreal quality to the game’s overall appearance.

It’s made by South Korean developer Neostream, who kickstarted the game back in 2015 and interestingly enough, originally planned to release it for the short-lived Nintendo Wii-U.

In it, you play as a brave adventurer on a quest to save the world by killing off powerful arch-demons.

The game features a semi-open world filled with side activities to explore when you need a break from the main path.

The best way to describe it is like Call of Duty in zero gravity, complete with an assortment of guns and maps to face off against other players.

Firefights are guaranteed to be a lot more intense since there’s no solid ground to cling to in the heat of battle.

You will, however, have a grappling hook and a host of special abilities, some of which we assume can benefit traversal.

Crimson Desert is an upcoming open-world game that comes from developer/publisher Pearly Abyss, the same studio behind the hit MMORPG Black Desert.

The extra help will definitely come in handy seeing as the game will reportedly feature harsh weather conditions across its open-world regions.

Despite the hero shooter space feeling quite crowded these days, Creative Assembly and SEGA are looking to shake up the genre with HYENAS.

The HYENAS cast is comprised of various misfits with unique abilities and big personalities that define their playstyle.

Map design is where the game truly shines as environments introduce new hazards and can be manipulated using different tools. 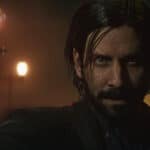