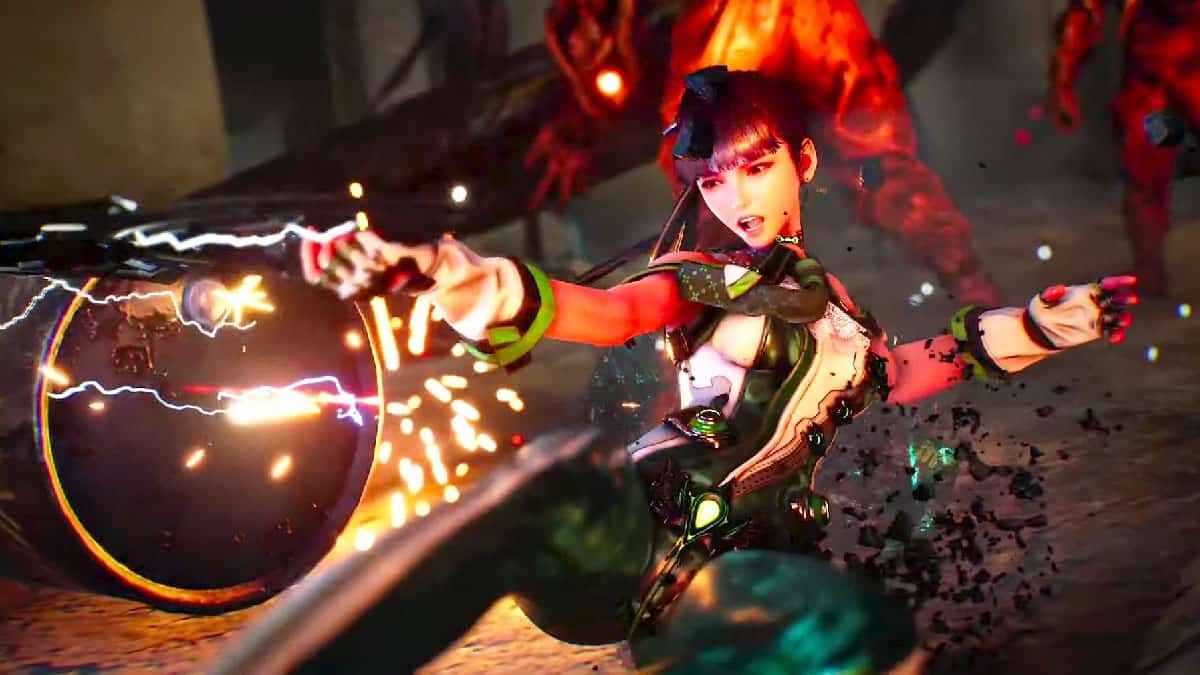 If you’re in the market for a new PS5 game to play in 2023, rest assured we’ve got you covered with the latest releases.

Taking a glance at the PS5 store reveals a ton of must-play exclusives, sequels, and other upcoming games releasing later this year.

In this list, we’ll highlight the best upcoming PS5 games making their way to Sony’s platform in 2023 and beyond.

With that said, let’s see what’s on the calendar for PS5 owners!

To get started, we’d like to highlight a remake of the original Dead Space that’s currently in development at Motive Studios.

Set during the late 1800s, it casts players as a new student at Hogwarts tasked with choosing their House and attending classes while exploring the school’s mysterious grounds.

Next up on our list is Wild Hearts, a new multiplayer action RPG that comes courtesy of Omega Force and EA.

On PS5, Survivor will offer faster load times and better-quality graphics than the original.

Capcom is set to continue its trend of remaking classic Resident Evil games by revisiting the fourth mainline entry in the iconic survival horror franchise.

Resident Evil 4 Remake is due out on PC and consoles in spring 2021 and will bring revitalized action to the beloved zombie game.

This includes reimagining the storyline which centers on Leon Kennedy along with implementing a host of graphical and gameplay improvements.

It’s reported that many team members from the well-received Resident Evil 2 Remake are involved with the project so here’s to hoping it’s just as good.

It takes place in an open world based on Metropolis and sees players controlling four playable characters that make up the Suicide Squad: Captain Boomerang, Deadshot, Harley Quinn, and King Shark.

Designed with co-op in mind, Suicide Squad will let players team up with friends throughout the story or play solo, switching between characters and relying on AI teammates.

It’s been a long road for Diablo 4 so we’re eager to see what Blizzard has to offer after a string of controversial releases from the company.

Maintaining the dungeon-crawling identity of its predecessors, the game sees you navigating through procedurally generated maps in pursuit of loot.

Reminiscent of stylish action games like Bayonetta and DMC, Stellar Blade is about a survivor fighting unknown creatures on a post-apocalyptic Earth.

Combat is modeled after fast-paced action games and sees your character taking down enemies with spectacular attacks, parries, and dodges.

The game also includes platforming sections that challenge you with scaling walls, sliding tactically around enemies, swinging from ropes, and more.

Unknown 9: Awakening is an upcoming game by Reflector Ent. that adapts the company’s larger Unknown 9 Storyworld to interactive mediums.

While details are far and few at the moment, the game is touted as a third-person narrative-driven action-adventure title.

The story centers on a young woman named Haroona as she unlocks mysterious powers within herself before being thrust into an alternate dimension known as The Fold.

Considering this is Reflector’s first foray into video games, it’ll be interesting to see how they approach the video game format and which, if any, new gameplay concepts are explored.

It’s still so mind-boggling to think that fans were able to will Skate 4 into existence by bombarding EA forums for years requesting a new entry in the previously dormant franchise.

Although technically more of a reboot than a sequel, Skate 4 is still early in its development, so there’s no telling what shape it will end up taking over time.

Based on previous entries in the series, we anticipate an updated version of the original’s tactile control scheme along with a handful of new features.

For example, most modern skateboarding games include options for capturing cool gameplay moments, such as built-in photo modes and clip editors.

The Lord of the Rings: Gollum

In 2019, German developer Daedalic Entertainment announced they were working on a licensed game set within The Lord of the Rings universe for next-gen gaming consoles.

The new title is depicted as an action-adventure game that intends to “tell Gollum’s story from a perspective never seen before, in any storytelling medium, all the while staying true and faithful to the legendary books of J.R.R. Tolkien.”

Best described as a cinematic stealth adventure, LOTR: Gollum will have you traversing faithfully detailed environments, many of which have never appeared in a LOTR video game.

With the success of other LOTR spin-offs such as Shadow of Mordor and its subsequent sequel Shadow of War, it’s clear that there’s an audience of players who would jump at the chance to explore Middle-earth from a new point of view.

The ability to travel to multiple planets meeting a wide range of diverse characters and encounter larger-than-life foes made for an incredible experience that wasn’t as common back then as it is today.

Having struck gold with Marvel’s Spider-Man and its 2020 follow-up Mile Morales, Insomniac has been given the task of adapting another Marvel character, Wolverine.

Speaking of upcoming superhero releases, Insomniac is also hard at work on a direct sequel to 2018’s Marvel’s Spider-Man that will come exclusively to PS5.

Much like the original PS4 exclusive, we anticipate Spider-Man 2 will fully utilize the PS5 hardware to allow for faster load times, smoother performance, and more detailed environments.

One of the most mysterious games expected to drop in 2022, Pragmata is an all-new action-adventure title developed and published by Capcom.

The game depicts a near-future dystopian world in which humans can more easily travel to the moon and upon doing so, trigger a strange cataclysmic event.

While details regarding Pragmata’s story and gameplay are scarce at the moment, Capcom’s assurance of a “deeply profound” experience has us eager to learn more.