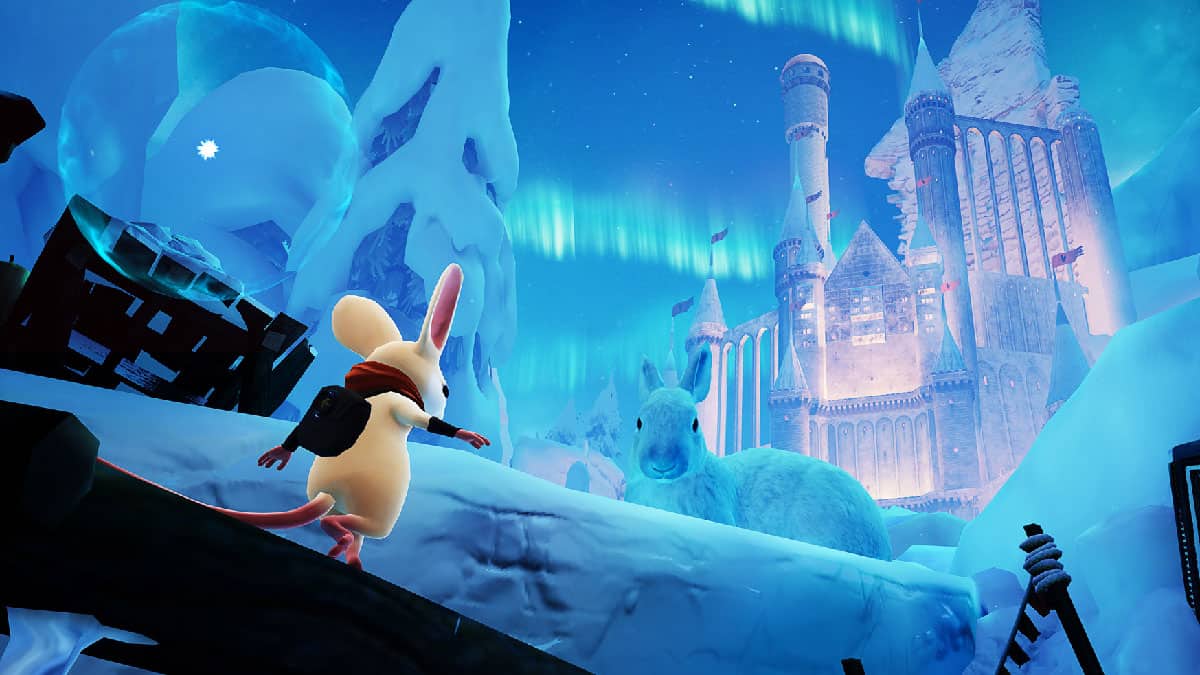 While Valve, Oculus, and HTC continue to focus on PC-centric VR gaming, Sony has doubled down on providing PlayStation users with the best console VR experiences.

First with the original PSVR and now PSVR2, the company is dedicated to bringing players into its ecosystem with a relatively low-cost headset and huge library of games.

In this list, we’ll highlight the best upcoming PSVR games to play in 2023, including the best new PSVR games you can play right now.

We’ll be updating this list in the future with new titles, so make sure to check back and let us know if we missed any of your most-anticipated PSVR titles!

Designed from the ground up for VR, Wanderer has you taking on the role of an unlikely hero who finds himself on a time-bending journey that will reshape history.

After discovering a mysterious wristwatch in his grandfather’s lost apartment, Asher Neumann is sent back in time to uncover secrets of the past and prevent humanity’s eventual downfall.

Gameplay is a mix of escape room-style puzzles, tactile interactions, and arcade-inspired action sequences that greatly benefit from the VR format.

Considering how rare it is to see narrative-driven VR experiences, Wanderer is definitely a game you’ll want to keep on your radar going forward.

Considering there hasn’t been much in the way of MMO VR games, headset owners are understandably hyped for Ramen VR’s upcoming title Zenith: The Last City.

Described as an “infinite universe with countless players,” it sees you joining a party and aligning yourself with a guild as you head off into the unknown.

Together, you and your allies will fight epic world bosses, explore the depths of mysterious dungeons, and carve out a new life for yourselves in a fully realized VR world.

One of Zenith’s coolest features is its robust combat system that allows you to parry enemy attacks and perform your own devastating combos.

If you’ve ever wondered what a high-octane parkour game like Mirror’s Edge would look like in VR, then Stride is for you.

In it, you step into the shoes of a master freerunner as they vault, swing, roll, and shoot their way through intense, action-packed levels filled with tough enemies.

The game gives you the freedom to navigate city rooftops like a parkour pro, grabbing ledges, vaulting through windows, sliding down cables, swinging from hooks, and more.

At launch, Stride will feature an Arena mode, Time Run mode, and an Endless mode with infinite level generation.

Moss: Book II was revealed during PlayStation’s July State of Play broadcast and will arrive early next year for PSVR.

Building upon the story from the first game with protagonist Quill, the sequel sees players embarking on a new magical adventure to save the world.

The game is set to feature a host of new enemies, dangerous terrain, challenging puzzles, and other surprises.

Much like the original, players can expect Moss: Book II’s story to toe the line between triumph and heartbreak as they make new allies and encounter old friends.

Firmament is a new steampunk-inspired adventure game from developer Cyan, best known for classics like Myst, Riven, and Obduction.

Self-described as a “monumental voyage through diverse and curious realms,” the VR game sees you exploring a mysterious landscape brimming with puzzles to solve and lore to soak up.

Along your journey, you’ll be joined by a mechanical companion made of clock parts that act as a key to opening new gateways to other worlds.

With a track record like Cyan has, we’re expecting Firmament to deliver a satisfying and immersive experience worthy of VR.

Low-Fi made its debut on Kickstarter where it quickly met and surpassed indie developer IRIS’s goal in a matter of only four days after the campaign had launched.

Described as a “non-linear open-world sandbox,” the game drops you in a crime-ridden metropolis in need of a tough but fair police officer who’s not afraid to break a few laws or completely ignore them, too.

As a new transfer, you’ll patrol city-block 303 and get to know its many inhabitants while solving cases and advancing the game’s story.

Alternatively, you have the option of diving headfirst into the city’s criminal underworld where accepting bribes and killing anyone who gets in your way is common practice.

Enhanced Ltd’s bizarre puzzle-simulator Humanity will be arriving on PSVR sometime in 2023.

Birthed out of a conceptual “human behavior simulator,” the game shows massive mobs of human beings controlled by the player.

Levels introduce unique challenges that require the player to guide an army of humans across platforms, through water, and into battle as they face off against enemy mobs.

It’s one of the weirder games announced for this year, and we’re looking forward to experiencing it in PSVR.

Blunt Force is an episodic, first-person VR shooter developed by Monad Rock and set during the events of WWII.

The game sees players experiencing two parallel storylines, one set before the war in which a spy is tasked with uncovering a mole within their organization.

The second story takes place during the war and has players controlling a soldier fighting against the Nazi army.

Eventually, the two tales will converge and their hidden meaning will be revealed to the player. 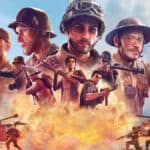