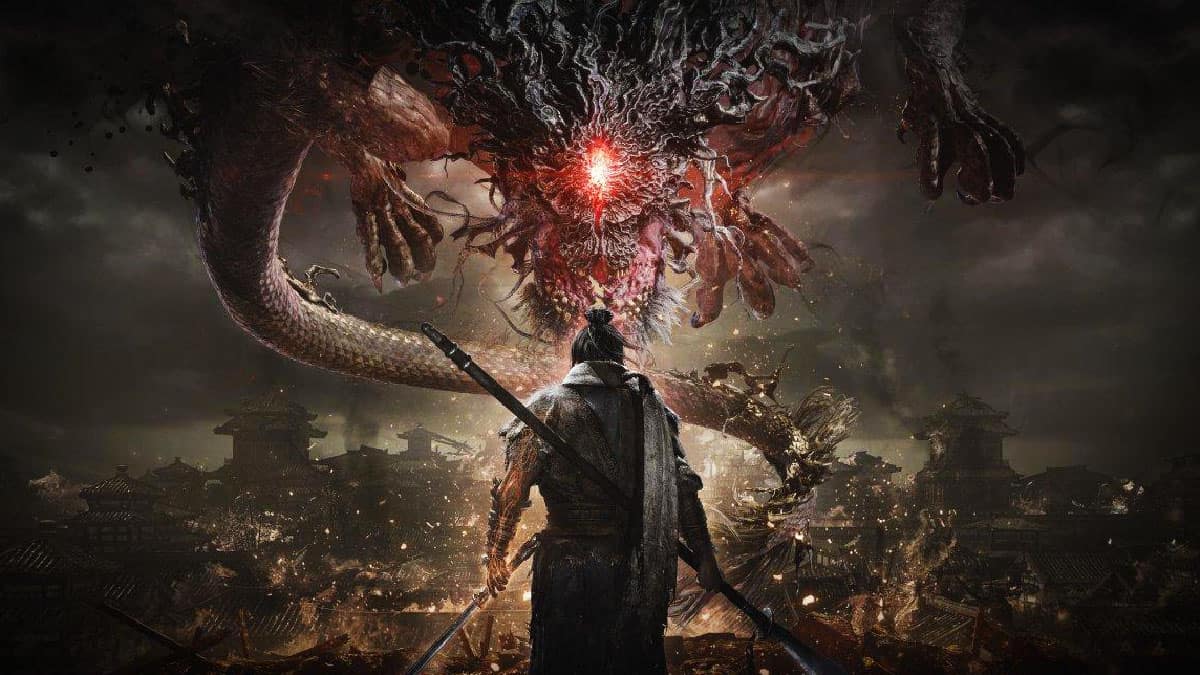 Many of the best role-playing games are massive timesinks that require upwards of hundreds of hours to complete.

That’s a big commitment for a lot of gamers, which is probably why so many RPGs end up in the dreaded backlog pile.

Will things ever change? Probably not, seeing as many highly anticipated RPGs are due out this year leading into the next.

To bring you up to speed, here we’re highlighting the best upcoming RPGs releasing in 2022 and beyond across PC and consoles.

So, without much further ado, let’s dive right in some new RPGs!

Dragon Quest Treasures is yet another Square Enix action RPG that Switch owners can look forward to getting their hands on later this year.

In it, players follow adventurers Erik and Mia as they’re whisked away to a magical world known as Draconia.

Here, they’ll encounter a land full of treasures ripe for the taking so long as they can navigate its vast environments with help from cute companions.

During the journey, players will recruit various monsters, and explore and conquer all sorts of mountains, chasms, and castles while searching for hidden treasure.

The game sees you controlling a fleet-footed young woman, likely named Athia, as she explores a “world not her own,” comprised of snowy mountains, lush forests, and ancient ruins.

Considering the developer’s affinity for JRPGs, it’ll be interesting to see them apply their talent to a new genre with Project Athia. If you’re a Final Fantasy fan, definitely keep your eye on this one.

Team Ninja has an affinity for crafting mystical action RPGs based on East Asian folklore and the studio’s next project looks to continue this trend.

In Wo Long: Fallen Dynasty, players take on the role of a militia soldier fighting for survival in a dark fantasy setting inspired by the Three Kingdoms period.

With the world overrun with demons and enemy soldiers, your character must overcome impossible odds using lethal swordplay based on Chinese martial arts.

Based on the developer’s approach with series like Nioh, we anticipate Fallen Dynasty’s combat to be just as challenging and technically robust.

We now know the game will be released exclusively for Xbox and PC and coming to Game Pass on launch day.

Sporting a similar retro-inspired art style to that of Undertale, She Dreams Elsewhere is a surreal RPG about dreams and their connection to reality.

In it, you play as Thalia, a comatose woman suffering from anxiety as she sets out to confront her demons and awaken once and for all.

Despite being a narrative-driven experience, the game also features a turn-based battling system that pits you against a host of nightmarish monsters.

Thalia can recruit characters to join her party and strengthen her bond with each using a “Connection” system.

Mega Man fans are in for a retro treat as Mega Man Battle Network Legacy Collection Vol. 1 & 2 have been announced for a 2023 release.

Bundling together every installment of the beloved tactical RPG, the collection sees players jacking into the net once again to face off against Mega Man’s biggest foes.

Pitched as a Kickstarter project by core members of the Suikoden development team, Eiyuden Chronicle: Hundred Heroes is an upcoming JRPG due out next year.

It features the eye-catching 2.5D art style that’s become increasingly popular in the genre as of late and is intended to bridge the gap between modern and classic JRPGs.

The story will explore themes like magic and ancient technology while featuring a cast of 100 characters and unique recruitment/town-building gameplay mechanics.

Having smashed all of its Kickstarter goals, Hundred Heroes is currently in production and expected to release sometime in 2023 for PC and consoles.

Lies of P is another action RPG worth keeping on your radar as it features Dark Souls-inspired combat performed by the titular “P,” which in this case stands for Pinocchio.

In case you were wondering, that is in fact the same Pinnochio as the classic Italian novel about a wooden puppet carved by Geppetto.

Where Lies of P differentiates itself from other Pinocchio-related media is its dark fantasy setting during the European Belle Époque era.

Additionally, the game will introduce a procedural quest system with lying mechanics wherein Pinocchio’s choices impact the outcome of the story.

Billed as a prequel to the retro-style sidescroller The Messenger, Sea of Stars shifts genres to deliver a classic turn-based RPG battle experience.

In it, players command a party of powerful characters as they fend off monsters and other dark creations from an evil alchemist known as The Fleshmancer.

If that didn’t make it obvious enough, the game is largely inspired by classics like Chrono Trigger, and even includes music by composer Yasunori Mitsuda.

Following THQ Nordic’s acquisition of Piranha Bytes back in May 2019, the company has begun working on a remake of the classic 2001 action RPG Gothic.

For the remake, THQ Nordic appears to be leaving the story alone, instead opting to focus on updating the game’s visuals and combat.

In it, you play a prisoner of a mining colony who receives a letter requesting him to seek out a group of wizards knowns as the Order of the Magicians of Fire.

If you would like to check out the game for yourself, THQ has released a free playable teaser you can download through Steam.

Crimson Desert is an upcoming open-world game that comes from developer/publisher Pearly Abyss, the same studio behind the hit MMORPG Black Desert.

The extra help will definitely come in hand, as the game reportedly features harsh weather conditions across its open-world regions.

Even though Bethesda is more occupied with Elder Scrolls: Online, they still like to remind us Elder Scrolls VI is coming.

Current speculation suggests ES6 might be set in the Skyrim-adjacent region High Rock based on the announcement trailer depicting a mountainous northern province. 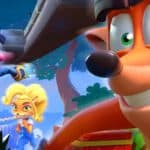