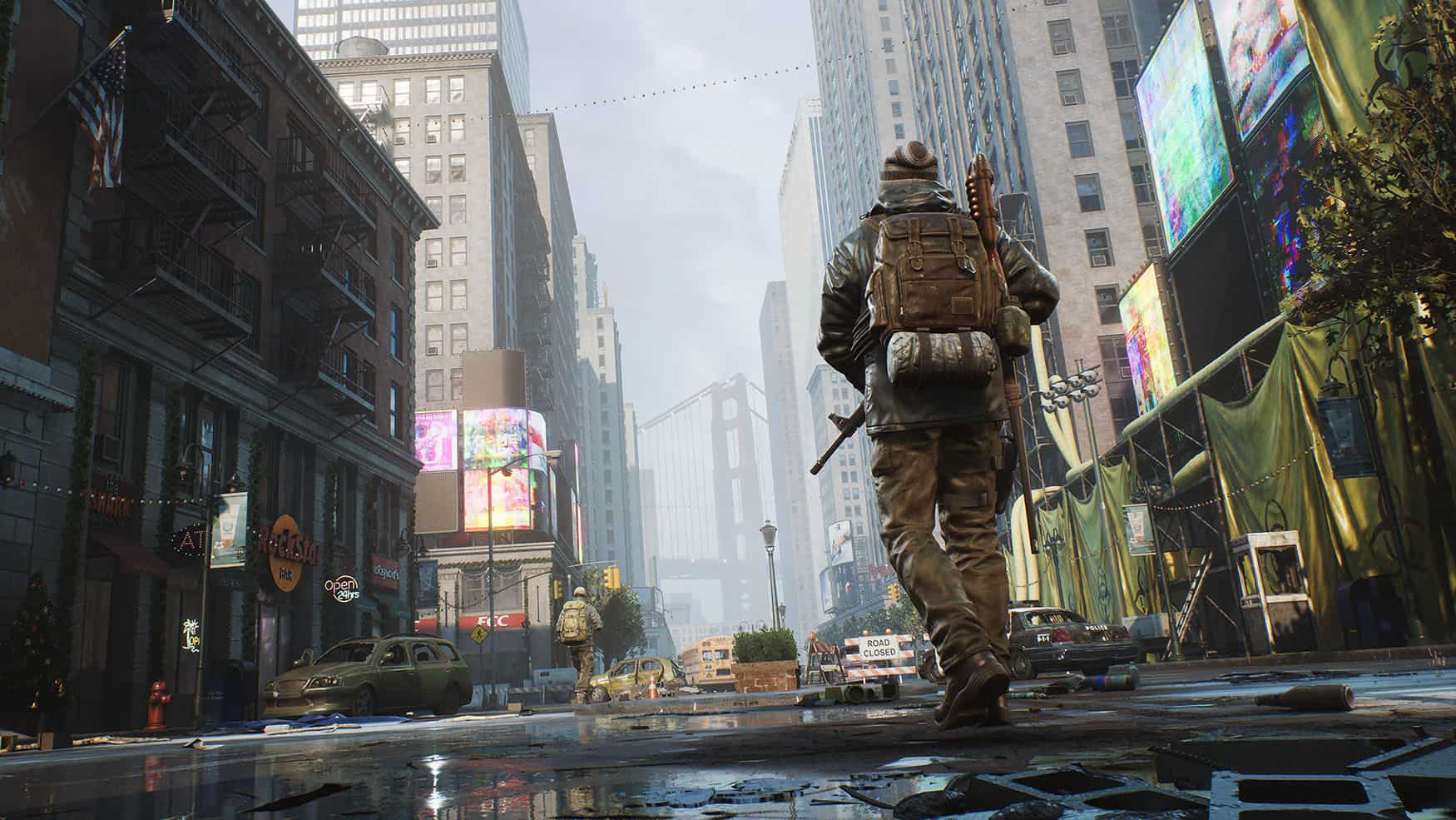 If the thought of having to rely on your instincts to stay alive excites you, then there’s a good chance you’ll enjoy playing this year’s best survival games.

From open-world sandboxes to survival horror, there are a bunch of exciting titles to look forward to playing throughout 2022 and beyond.

We’ll be updating this list in the future with new titles, so make sure to check back and let us know if we missed any upcoming games!

Endling tells a not-so-uplifting tale about a near-future where the world falls into ruin on account of mankind’s negative impact on ecosystems.

Presented as a 3D side-scroller, the game focuses on the destructive nature of the human race by casting you as the last remaining fox on Earth.

With resources scarce, you’re forced to do whatever it takes to care for your pups while keeping yourself alive in a hostile world teeming with predators and other dangers.

However, your world truly comes crashing down when one of your pups gets taken, forcing you to rely on its scent to track down the kidnapper.

In addition to better graphics and more fluid combat, Sons of the Forest will be a more team-focused endeavor than the original, which added online multiplayer post-launch.

The S.T.A.L.K.E.R. games are known for getting nitty-gritty with their approach to surviving in post-apocalyptic open-worlds.

We’d also like to highlight the upcoming remake of the original Dead Space that’s currently in development at Motive Studios.

If you’re anything like us, then you love diving into the weirdest simulation games PC gaming has to offer.

Lost and with little to no supplies, you’ll have to work tirelessly to survive the bitter cold and hostile wildlife with persisting hunger and thirst.

While developer Drago Entertainment has yet to provide a release date, there’s currently a demo you can check out now on Steam.

Ixion is an ambitious-looking game that looks to combine city building, survival elements, and unbridled exploration in one thrilling space opera package.

In it, you take control of the Administrator of the Tiqqun space station as they’re entrusted with finding a new home for humanity.

Looking to the stars, players will have to keep the station in working order while traveling across the galaxy searching for new resources and habitable planets.

Throughout your journey, you’ll come across random in-game events that will force you to adapt as well as encounter other survivors willing to aid you in your mission.

In Hazel Sky, you take on the role of a young engineer tasked with overcoming the challenges that await him on an abandoned island.

Your journey sees you exploring every inch of the island in search of spare parts that can be combined to create mechanically dazzling machines.

The goal is to build a device that will allow you to escape the island and make it back home in one piece, though we’re counting on plenty of twists and turns along the way.

Despite Hazel Sky’s mechanics-driven premise, its story also shows a lot of promise and we’re eager to learn more about its main protagonist Shane.

Deathverse: Let It Die is an upcoming multiplayer survival action game that acts as a continuation of Supertrick Games’ 2016 title Let It die.

In it, players are thrust into battle as part of a mysterious survival TV reality show dubbed “Death Jamboree.”

Set in a virtual world known as the Deathverse, it sees players competing for survival against other contestants using a shapeshifting robotic device called Wilson.

The Wilson can transform into various weapons and gadgets including a drone, protective shield, and modified stun gun.

A third entry in the zombie survival horror series State of Decay is currently in development for Xbox and PC.

Fans can look forward to battling even more undead humans along with a new contender: zombie deers.

Inspired by classics like System Shock and Dead Space, The Callisto Protocol is an upcoming survival horror game from Striking Distance Studios.

In it, players are tasked with escaping the maximum-security Black Iron Prison while uncovering a host of terrifying secrets.

The game looks to blend horror, action, and immersive storytelling while also setting a new bar for interactive horror as a whole.

We’ve also learned that it takes place in the same universe as PUBG, for reasons unclear.

Monsters you collect have special powers that can come in hand during battles, farming, building, fishing, and more.

Both sides come equipped with unique skills and equipment that can come in handy for completing their mission and its up to players to decide when and where to use them. 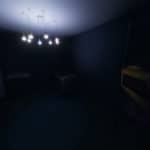