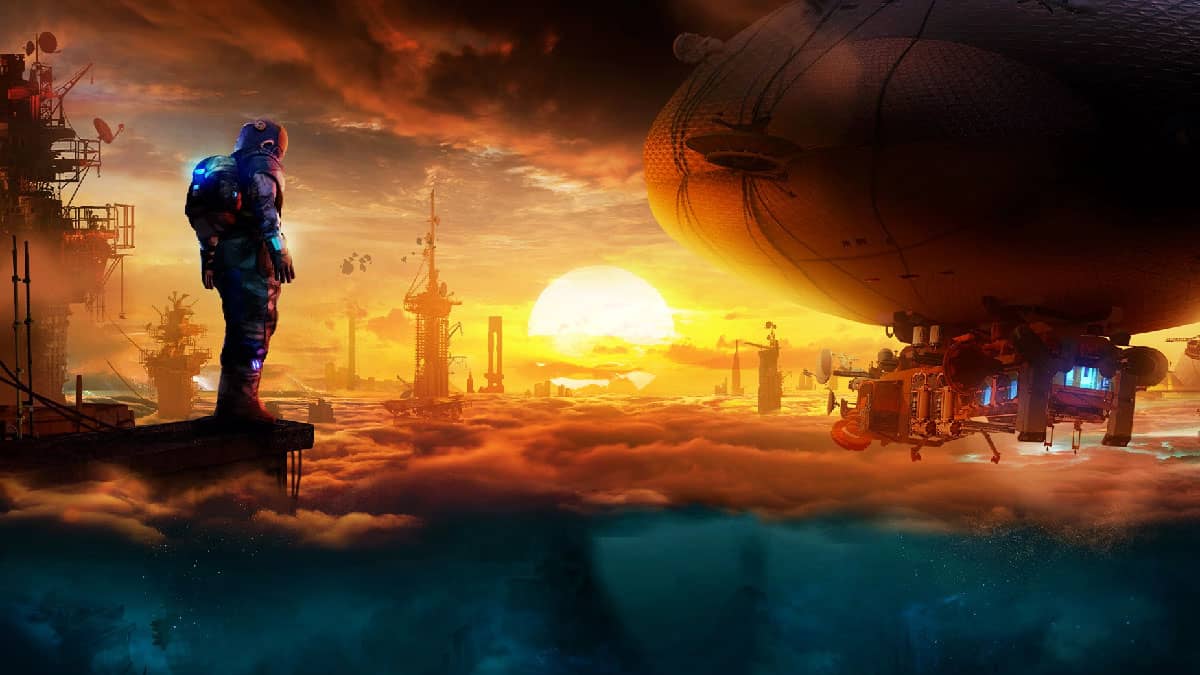 If you welcome the challenge of living through the harshest of circumstances, then you can look forward to playing this year’s best survival games.

From open-world sandboxes to survival horror, there are a bunch of unique survival games to get excited about in 2023 and beyond.

We suggest checking back in the future for updates and announcements concerning the best new survival games for PC and consoles.

First up, we’re highlighting the upcoming remake of the original Dead Space that’s currently in development at Motive Studios.

Fans of open-world survival crafting games can set their sights on Voidtrain, an upcoming indie game by Hypetrain Digital.

Designed for both co-op and single-player, this game has you becoming a crew member of an Interdimensional Express Train.

These resources can be collected to upgrade and customize your train, allowing you to visit new places and build better weapons.

Nightingale is another open world survival crafting game that tasks you with staying alive in a hostile world comprised of different fantastical realms.

This can be done solo or cooperatively with friends, with each of you assuming control of Realmwalkers, skilled warriors capable of navigating transdimensional portals.

These allow you to discover new locations, including the magical city of Nightingale, which serves as the last bastion of humanity.

Guarding this realm with all your strength, you’ll need to seek out materials for crafting more powerful weapons and gear to aid you in battle.

Next up, Honeycomb is another PC-exclusive survival game expected to release in 2023 by developer/publisher Frozen Way.

Combining themes of space, nature, and exploration, the game vouches to “awaken your inner bioengineer,” by having you investigate a dangerous planet.

Dubbed Sota7, this alien world is ripe with useful materials that can be crafted into items for expanding your base and fending off threats.

There’s a big emphasis on experimenting to see how different materials and objects interact with the world while playing alone or with friends.

Boasting a stylized look that’s equal parts cute and charming, Wildmender is a new survival game out of Muse Games and Kwalee.

In it, up to four players find themselves piecing together a damaged world whose environments have long since withered away.

To bring it back to life, they’ll have to explore the world in search of seeds to cultivate gardens and restore nature to its former beauty.

Standing in the way are a host of larger-than-life creatures that can only be defeated with arcane magic spells.

The Lord of the Rings: Return to Moria

Middle-earth fans are in for a treat when The Lord of the Rings: Return to Moria releases later this year.

Billed as a survival crafting game set in the Fourth Age of Middle-earth, it sees you and your companions taking on the role of Dwarves.

Together, you’ll embark on a new adventure to reclaim and restore the Dwarven homeland of Moria.

This requires you to gather materials, build and expand bases, and construct new tools and weapons to defend your home from invaders.

Played from a first-person POV, Forever Skies is a new survival game set on a post-apocalyptic Earth ravaged by ecological disaster.

Assuming control of a survivor, players will get to work flying, upgrading, and customizing a cutting-edge airship base.

To stay afloat, you’ll have to scavenge resources by traveling to different regions on the surface, many of which are overrun with hostile wildlife and viral pathogens.

Only through research and exploration will you be able to progress and eventually find a cure for the mysterious illness that wiped out mankind.

The focus of this game is making your way around a zombie-infested world to gather materials, craft an assortment of weapons and tools, and build fortified shelters.

The world is quite massive and spans nine different biomes with unique dangers and resources to keep an eye out for.

When you’re not busy fighting off zombies, you’re free to farm, fish, and build to your heart’s content.

Due out in 2023, Dissident: Frostland Escape is a new survival game about prisoners escaping from forced labor camps.

Combining forces with their imprisoned comrades, players will hatch an escape plan and brave the many dangers of the surrounding frozen wasteland.

Expect to deal with challenges such as frostbite, hunger, and thirst, as well as your character’s sanity and natural predators like wolves.

This all comes together in an open-ended and replayable experience with procedurally generated modular maps and a wide array of characters to play as.

The S.T.A.L.K.E.R. games are known for getting nitty-gritty with their approach to surviving in post-apocalyptic open worlds.

If you’re anything like us, then you love diving into the weirdest simulation games PC gaming has to offer.

Lost and with little to no supplies, you’ll have to work tirelessly to survive the bitter cold and hostile wildlife with persisting hunger and thirst.

While developer Drago Entertainment has yet to provide a release date, there’s currently a demo you can check out now on Steam.

A third entry in the zombie survival horror series State of Decay is currently in development for Xbox and PC.

Fans can look forward to battling even more undead humans along with a new contender: zombie deers.

Both sides come equipped with unique skills and equipment that can come in handy for completing their mission and it’s up to players to decide when and where to use them. 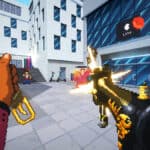