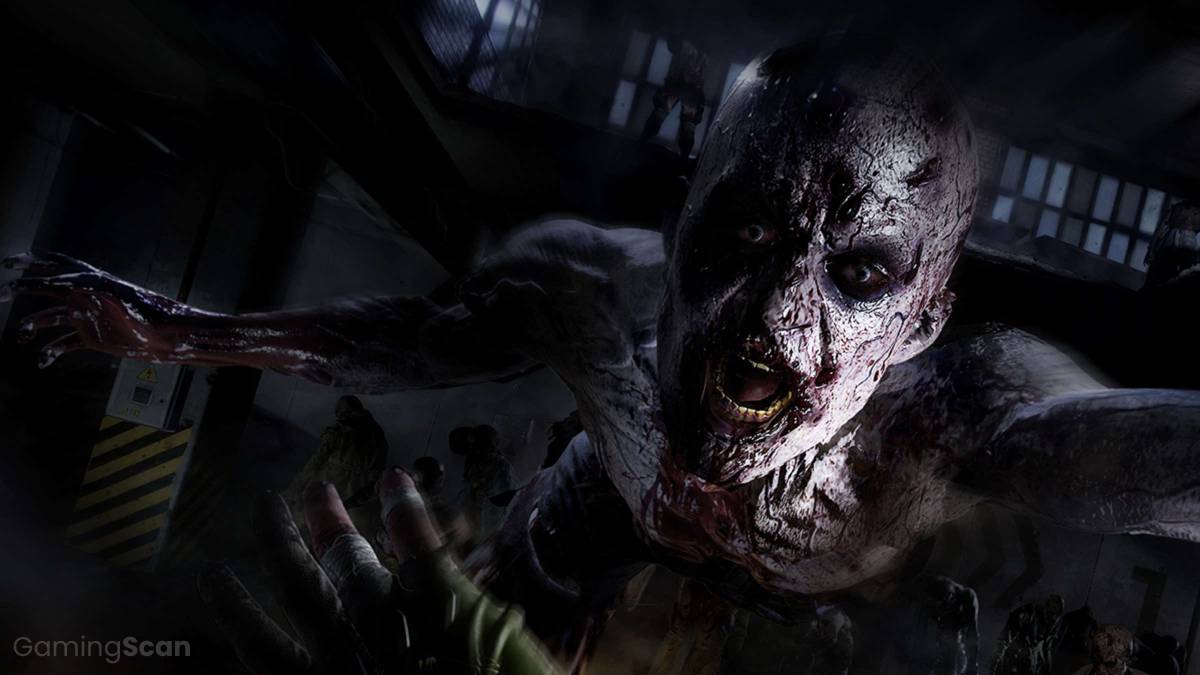 Whether it’s shooting zombies, running from zombies or becoming a zombie, people sure enjoy inhabiting worlds occupied by the living dead.

And it doesn’t look like things are about to slow down any time soon, as the best new zombie games continue to grace players’ PCs and consoles.

In this list, we’ll highlight the best upcoming zombie games to play in 2022 and beyond in order of release date.

We’ll be updating this list in the future with new titles, so make sure to check back and let us know if we missed any of your favorite upcoming zombie games!

Undying is a linear-focused zombie survival game that sees you playing as a Mom who becomes infected with a zombie virus at the start of the game.

With only days remaining before her transformation is complete, Anling must teach her son as many valuable skills as she can to prepare him for the challenges that lay ahead.

There will be instances where the player will have to succumb to their zombie instincts to protect themselves and the child.

The game features some common survival game activities such as finding shelter, gathering and refining materials, and fighting enemies to stay alive.

Dying Light 2 Stay Alive is a first-person action RPG set after the events of the first game and centers on a completely new protagonist.

The game features streamlined parkour traversal complemented by interactive environments that let you swing from ropes and ride on the roofs of vehicles.

This time around, Techland is including more player-choice, promising to deliver a dynamic open-world that reacts to your actions and evolves throughout the story.

Originally announced as Rainbow Six Quarantine, Extraction is a co-op spin-off to Siege that sees players working together to defeat parasitic alien zombies called the Archaeans.

Designed for up to 3-player teams, gameplay revolves around infiltrating locations overrun with aliens and completing various tasks before escaping.

Missions, referred to as Incursions, will range from collecting biosamples to gathering intel, all while exploring interconnected sub-maps with randomly assigned objectives.

Players can choose from a pool of 18 operators based on Siege characters, each with their own arsenal of weapons and gadgets to combat the alien threat.

With Valve pretty much flat-out refusing to make a new Left 4 Dead, Back 4 Blood is the closest we’ll ever get to a new installment in the zombie shooter franchise.

Thankfully, development is being handled by Turtle Rock Studios, the team behind the original L4D, whose credits also include the asymmetrical multiplayer title Evolve.

Described as a spiritual successor to TR’s game, Back 4 Blood will include genre staples such as local and online four-player co-op along with a replayable campaign.

Additionally, the game will feature a PvP mode where you can play as the monster and attack other players.

It’s been years since we’ve gotten an update regarding Dead Island 2 aside from the occasional tweet reminding us the game still exists.

Since its E3 2014 reveal, the game has swapped developers multiple times and is currently rumored to be in production at Dambuster Studios.

Although both the developer and publisher (Deep Silver) have gone radio silent, it hasn’t stopped the public from uncovering new info on Dead Island 2 over the last few years.

For one, we know it’s set in a series of real-life locations across California, will feature an expanded crafting system, and add co-op for up to 8 players. 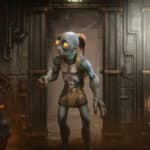