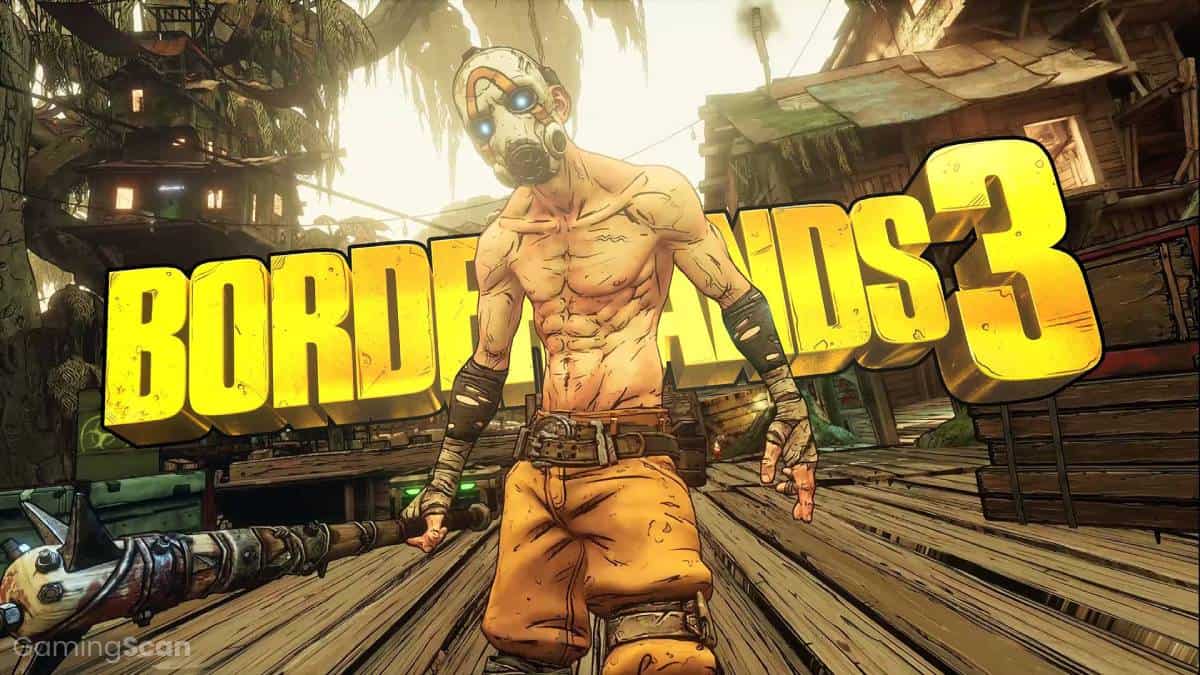 Before you get started on Borderlands 3, you must first ensure that your PC can run the game.

It would be frustrating if you went through all that work to get Borderlands 3, install it on your PC, and then not be able to see it in all its glory, right? To help prevent that, we’ve created this guide to help you figure out what parts of your PC you might need to upgrade before playing the game. Read on to learn more.

Borderlands 3 is the much-anticipated sequel to Borderlands 2, which was released in 2012. Fans of the series have been waiting seven years to see the sequel, and while its reception has been somewhere on the spectrum between mixed and generally favorable, we can’t deny how fun it is. The Borderlands franchise has always been excellent in supplying entertaining and humorous gameplay without sacrificing the storyline.

Because of Borderlands’ unique graphics style, it is not as demanding performance-wise as some other games. However, you’ll still want to have some decent specs on your PC before you attempt to run the game. Here are the minimum and recommended specs that you’ll want to keep in mind.

Like we mentioned above, Borderlands 3 only provides a moderate challenge in terms of processing and graphics demands. The minimum requirements, in particular, are very forgiving, so anyone with a budget PC (and probably some users with laptop computers, too) will be able to run the game on low settings.

However, if you’re really looking to get the most out of the game both visually and from a gameplay standpoint, a mid-tier PC should be able to give you everything you need.

While a budget PC will be able to get the job done, it most likely won’t be powerful enough to let you enjoy the unique graphics and gameplay experience that the Borderlands franchise is known for.

That being said, if maximized graphics settings aren’t high on your list of priorities, this game should be readily accessible to anyone who owns a PC that was built after 2012, and some newer laptops should be able to play it well, too.