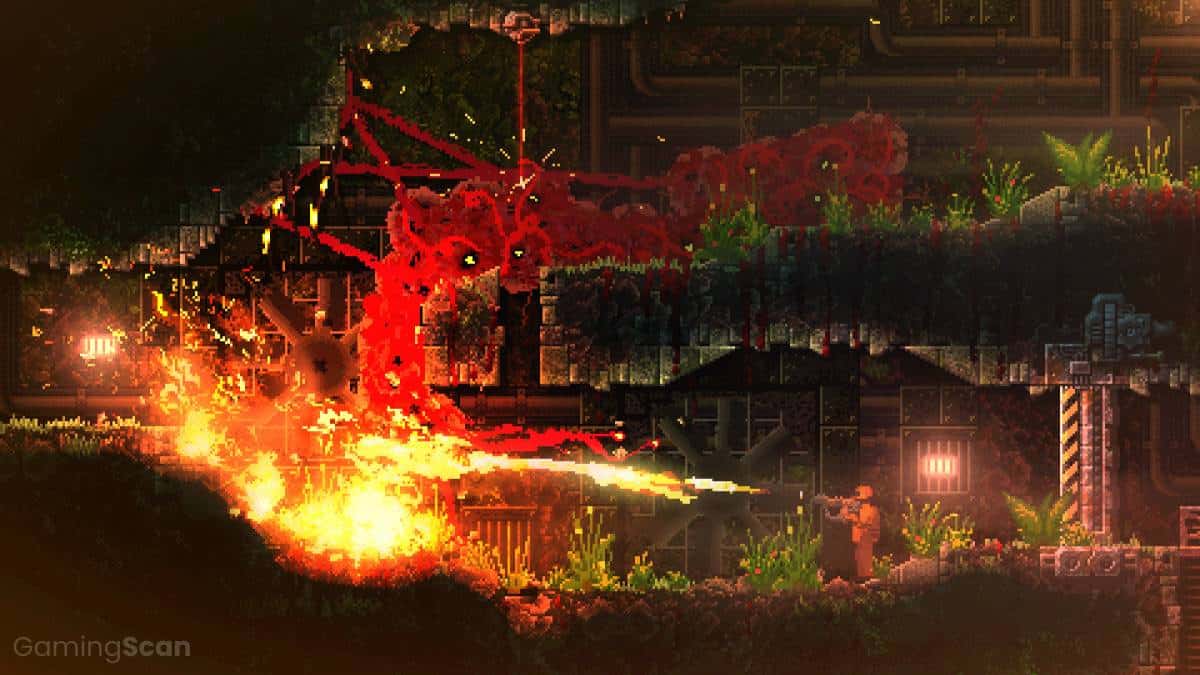 Indie developer Phobia Game Studio has teamed up with Devolver Digital to release Carrion, a reverse-horror game in which players control a deadly tentacle monster captured in a scientific research facility. Categorized as a 2D-Metroidvania, Carrion has come a long way since its E3 2019 reveal, as indicated by a recent public gameplay demo.

The game will serve a follow-up to Phobia’s gory side-scroller Butcher, which saw players take on the role of a murderous cyborg programmed to eradicate humanity. Here, we’ll be covering everything you need to know about Carrion, including details concerning gameplay, story, and its release date.

Make sure to check back as we’ll be updating this story following any new announcements from Phobia or Devolver.

Carrion is currently slated for a 2020 release on PC via Steam as well as Xbox One. It’s unknown whether it will come to other platforms such as PlayStation 4 or Nintendo Switch. We’ll make sure to provide an update once Devolver Digital has shared more information regarding the game’s release.

Carrion is set in a sprawling research facility where scientists have been keeping a monster prisoner to study its behavior and biology. One day, the monster finds a way to break free from its containment unit and begins making its way through the facility via ventilation ducts. The game’s official description reads:

“Stalk and consume those that imprisoned you to spread fear and panic throughout the facility. Grow and evolve as you tear down this prison and obtain more and more devastating abilities on the path to retribution.”

It’s a simple premise that’s sure to appeal to fans of the horror films like The Thing or Alien, as well as anyone who was captivated by the ending of Playdead’s puzzle-platformer Inside. It offers players the opportunity to control the monster, and casting humans as the game’s “villain” is a unique twist that we don’t typically see in games except for titles like Dead By Daylight and the upcoming Predator: Hunting Grounds.

Carrion Gameplay – What to Expect

The reason we don’t see many games cast the monster as the protagonist is because it’s inherently hard to design such a creature without making them overpowered. After all, Phobia has to make sure there’s still enough of a challenge to keep players invested beyond the initial hook. To this point, the studio has devised some interesting solutions to keep Carrion’s gameplay balanced.

Even though the monster is still powerful at the start, it’s not completely untouchable. At the monster’s starting size, it can be easily killed if detected by soldiers with guns. This means at the beginning of the game you can expect to be stealthily creeping along air vents waiting for opportunities to pounce on unsuspecting prey.

Every time you consume a human, the monster’s size and strength increases, allowing you to learn new abilities that can help you in reaching unexplored areas in the facility. These abilities come with distinct size requirements to use them. For example, dashing requires you to be quite massive, whereas spawning a tendril to open doors and slip past crevices requires you to be much smaller.

It’s a clever mechanic that offers an additional layer of strategy as you’ll frequently find yourself having to shed some mass to progress and vice versa. Additionally, enemies are equipped with various weapons that can quickly kill the monster if you’re not careful, such as flamethrowers and explosives. Even with all these measures, it’s still likely the monster will feel like an unstoppable killing machine by time credits roll.

The Final Word on Carrion

While unlikely protagonists aren’t unusual in games, rarely do we ever see developers cast a literal monster as the “hero”. However, if done carefully, this approach can offer a provocative perspective and a unique gameplay experience, as obvious by sci-fi adventure game Observation, which delivers a thrilling space adventure experienced through the eyes of a space station AI.

If Phobia Game Studio is able to strike the right balance between difficulty and satisfying gameplay, Carrion may end up being one of 2020’s breakout indie hits. At the very least, it’s sure to provide horror fans with a self-indulgent power trip presented in bloody good pixel art. 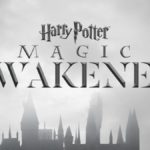