Since the original Crash Team Racing released on the PlayStation back in 1999, we haven’t really seen a worthy competitor that’s capable of giving the Mario Kart series a run for its money.

The Naughty Dog developed game offered players more than just a generic mascot kart racer and included a story mode, unique speed boosting mechanics that hadn’t been seen before, as well as a roster of racers and tracks pulled directly from the Crash universe.

Following the success of Activision’s N. Sane Trilogy remaster, it seems like fans will get another burst of nostalgia when CTR: Nitro-Fueled releases later this year. So we’re here to cover everything you need to know about the upcoming title, including story and gameplay details. We’ll be updating this story in the future with new information, so make sure to check back.

An announcement trailer shown during The Game Awards 2018 revealed that CTR: Nitro-Fueled, a remake of the original Crash Team Racing, was currently being developed by Canadian developer Beenox and scheduled to release on June 21, 2019, for PS4, Xbox One, and Nintendo Switch.

The game is currently available for pre-order, with both a standard and Nitros Oxide edition of the game that includes bonus cosmetics and instant access to some unlockable characters. 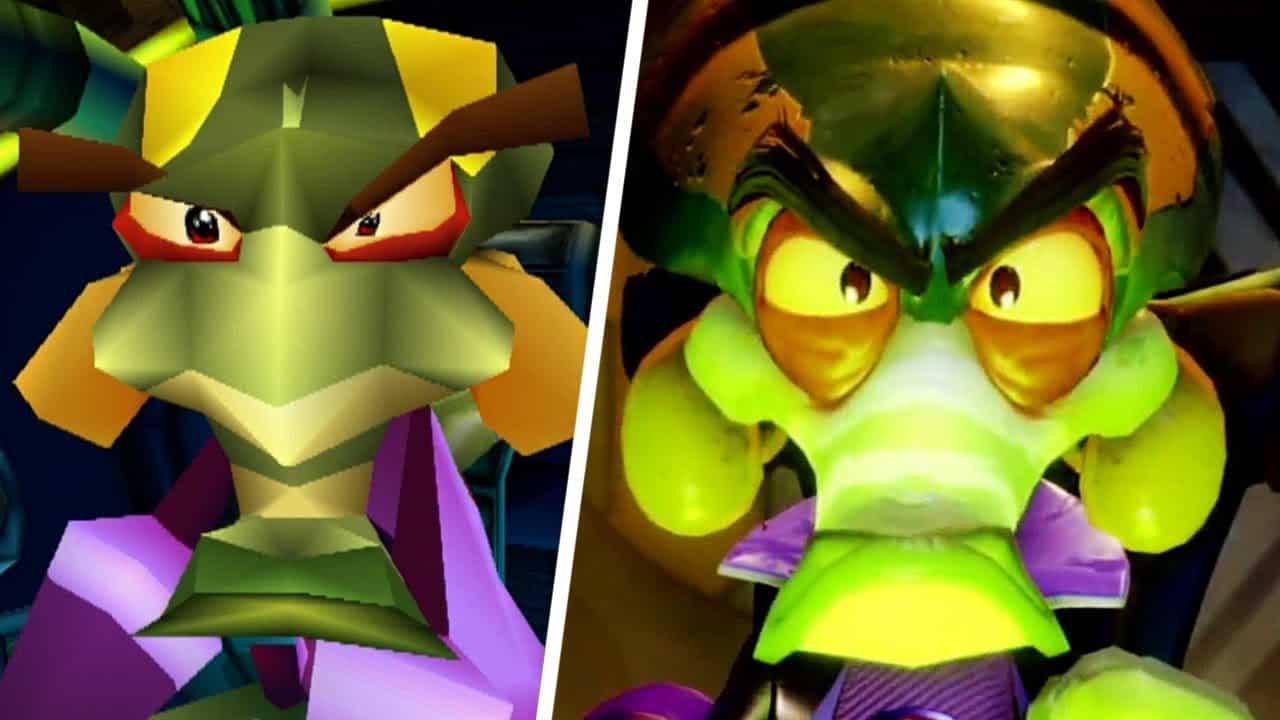 We have confirmation that Nitro-Fueled will include the original’s Adventure Mode, in which Earth is visited by Nitros Oxide, an alien claiming to be the fastest racer in the galaxy. Nitros challenges Earth to send him their best driver to race for the fate of the planet. Playing as Crash, Coco, Cortex, Polar, Pura, Tiny or any of the other characters from the original’s starting roster, it’s up to you to obtain all the boss keys and defeat Nitros in order to save the inhabitants of Earth.

Adventure Mode has also been tweaked to feel a bit more streamlined and incorporate the remake’s new customization options. Instead of just earning boss characters like in the original, players will be rewarded with new kart parts, character skins, and other customization items with every victory. Additionally, boss characters will be made available immediately after they’ve been beaten, whereas before players had to first complete Gem Cups.

CTR: Nitro-Fueled Gameplay –What Could Be Changed? 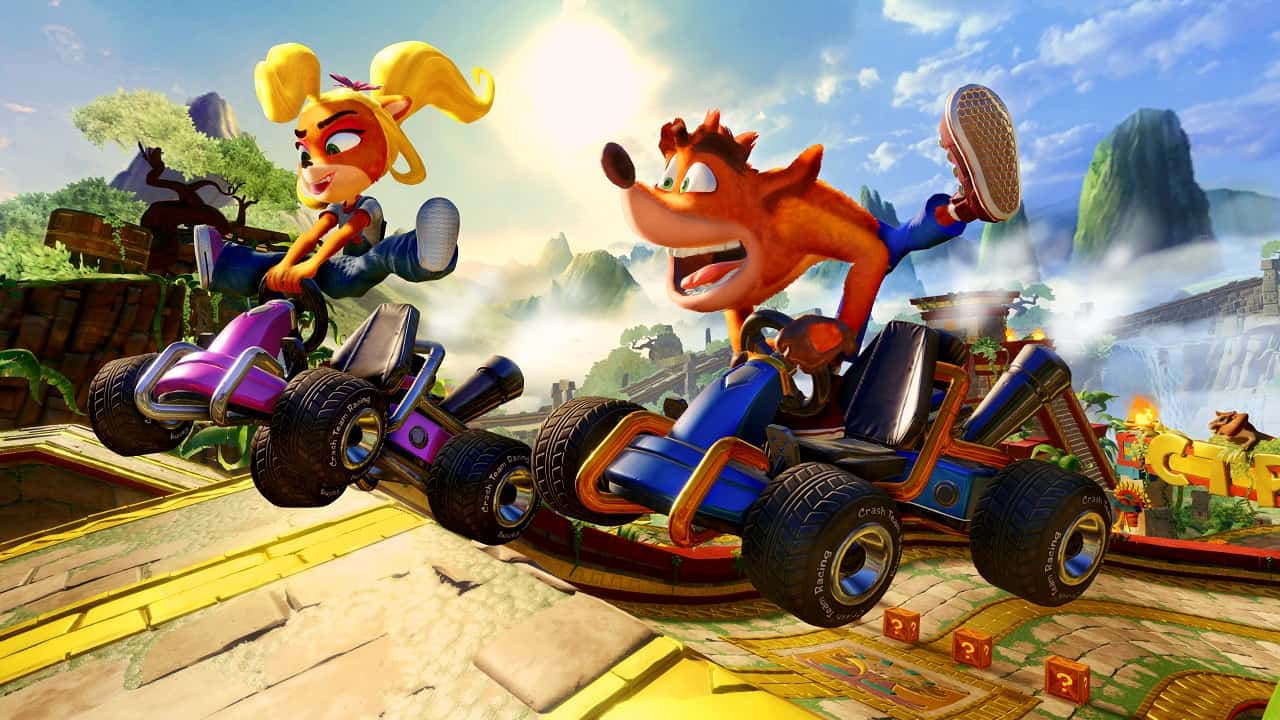 In a recent interview, Beenox Creative Director Thomas Wilson stated the following regarding the studio’s approach to remastering the game: “People can expect an authentic experience. We’re all fans of the game, so the number one thing to keep in mind was to be authentic. Our goal is to make the track layout feel familiar, to have the players feel the muscle memory of the driving controls, and although we’re 20 years into the future, that the experience feels just like the way you remember it.”

With Beenox already having a number of remakes under their belt, namely, Call of Duty: Modern Warfare Remastered, combined with the team’s nostalgia for the series, it seems like they’ll be aiming to keep gameplay as close to the original as possible. While CTR: Nitro-Fueled still retains the original five game modes: Adventure, Time Trial, Arcade, Versus and Battle, players can expect new tracks, vehicles, and racers to be added.

Currently, we know two of the new racers being added for Nitro-Fueled–Ripper Roo and Pinstripe Pontoroo. In addition to local 4-player split-screen racing, the game will include online multiplayer for the first time ever. 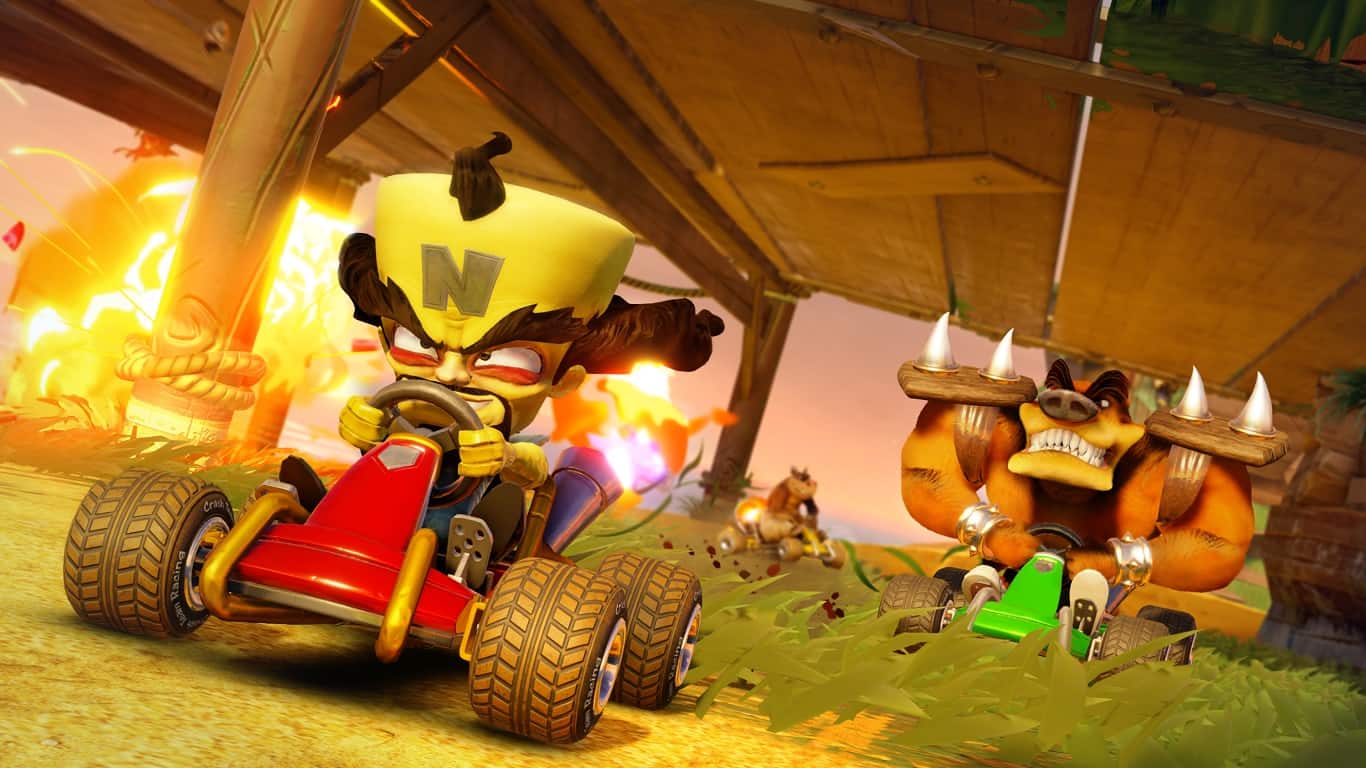 While remakes have become increasingly common in the gaming industry, it’s rare to see a property handled with so much careful precision as the Crash Bandicoot series has, with both N. Sane Trilogy and now CTR: Nitro-Fueled.

We’re hoping that Beenox is able to give the classic PlayStation title a much-needed facelift without losing the core mechanics that made the original game so addictive and fun. After all, a good remaster is able to strike a balance between bringing in new players that might have missed out while offering long-time fans a chance to create new experiences in a game they remember fondly.