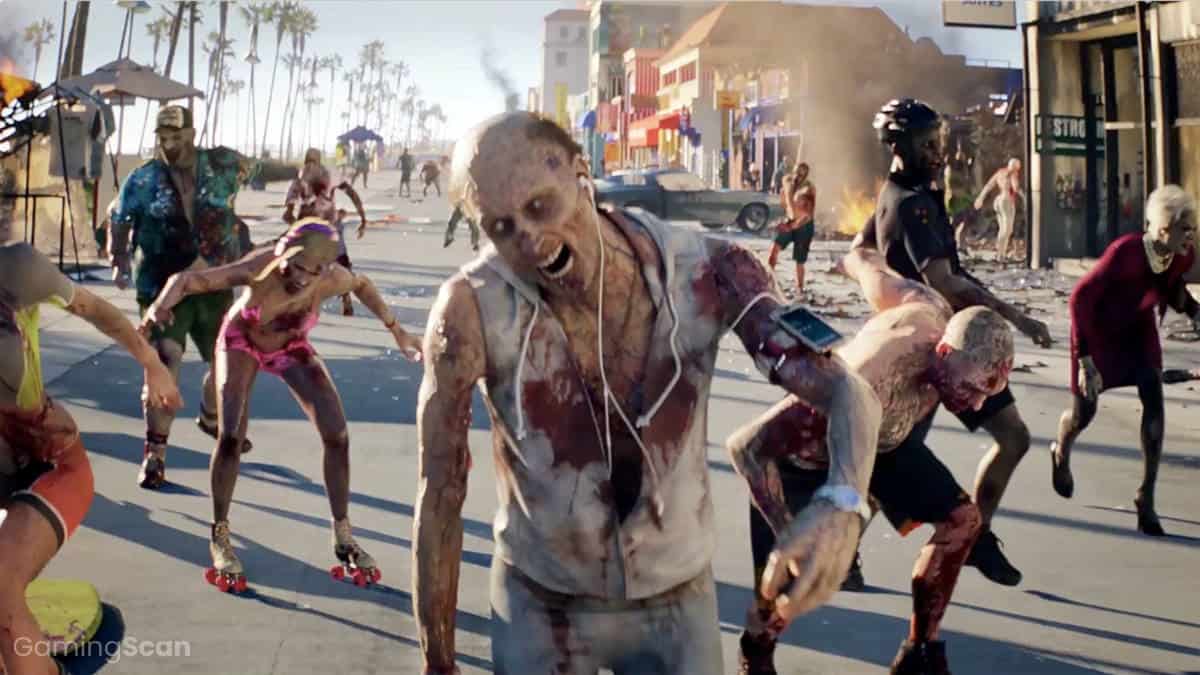 Are you ready to hunt down hordes of zombies? Dead Island 2 is alive and coming!

Dead Island is a survival horror game that was published by Deep Silver in 2011. The game also has action and role-playing aspects focused on surviving in an open island world filled with zombies.

A sequel to the series, Dead Island 2, was announced in 2014. After some issues in development, the game’s publisher hinted at the revival of Dead Island and its development progress being back on track.

We will go through everything that we currently have information on about the much-awaited revival of Dead Island 2, the sequel to Dead Island.

Here’s the catch: The official release date is still to be announced.

Deep Silver hinted in 2020 that the game is still alive and in development in a reply to a tweet from a Dead Island fan patiently waiting for the sequel. Early 2022 reports from gaming media predict that the game will be published in the release window between late 2022 and early 2023.

Tom Henderson, an insider in the industry, stated that the development of the sequel is in a good state based on his interview with relevant people close to the game’s development.

He added, “A release date is expected to be somewhere in Q4 2022, possibly leading up to next year if there are any problems with the development cycle.” A gameplay trailer can be expected possibly in the coming months of 2022.

Dead Island 2 will be available to the PC specifically to Microsoft Windows. There is no official news as to whether users of Linux or macOS can also get to enjoy the upcoming game.

Based on early gameplay demo and leaks, here are the system requirements for Dead Island 2 on the PC:

As stated earlier, Dead Island 2 was announced by Dead Silver way back at E3 in 2014. An official Dead Island 2 announcement trailer was uploaded to the PlayStation channel.

The trailer starts with a stereotypical entitled douchebag getting ready for a jog along a zombie-infested beachside road somewhere in California. It can be seen on his right arm that he has bitemark from an undead which he covers nonchalantly with a wristband.

The scene continues with him in the foreground with groovy music while everyone in the background is in chaos, choppers going down, civilians being eaten by zombies, and some brave souls fighting back with guns.

He then undergoes an undead transformation. A speeding van, then, bulldozes all the zombies in the road killing them all, and the driver proceeds to loot the jogger zombie’s brand-new kicks.

The full announcement trailer can be watched here:

The main feature of Dead Island revolves around an apparent open world filled with various zombies that are ready to hunt survivors. The map is divided into relatively large areas.

There is 6-minute gameplay footage for Dead Island 2 from Gamescon 2014 available online. It shows the overall graphics of the game as well the combat system along with the different weapons and zombie types.

The gameplay footage can be seen here:

The game is set from a first-person perspective. Most of the gameplay is about fighting with zombies with an emphasis on using melee weapons along with completing quests.

Each weapon can be upgraded three times and weapon modifications such as shock, nails, or flame can be added as well. Weapons are randomly generated within the map as well as the enemies.

There is also a durability mechanic wherein the weapons can wear out from continuous usage and that repairs may be needed to use the weapon. Repairs will be expensive the more worn out the weapons are.

A stamina bar is present as well which means that physical actions such as running and jumping will be limited. Moreover, players can use flashlights in exploring dark areas which add to the horror aspect of the game.

Furthermore, the “rage” or “fury” mode system, seen in the first game, will also be present in Dead Island 2. It allows players to deal more damage to enemies.

On the other hand, the zombies also have different types wherein they have various behavior and abilities. These include the usual Walkers and Runners, the large Thugs and Suiciders, Crawlers, and Shamblers.

Based on a statement by Deep Silver, Dead Island 2 will take place in Northern California and Southern California. The developers described the story of the game as “Several months after the events on Banoi, the United States military has put the Golden State under full quarantine.”

Deep Silver added that “Now a restricted zone, California has become a bloody paradise for those who refuse to leave their homes and an action-packed playground for renegades who seek adventure, glory, and a fresh start.”

Due to Dead Island 2’s long development history, it became a meme to fans and gamers alike as seen in Dead Island online communities. Players joke that Dead Island 2 will be played by their grandchildren instead.

Some fans even made a parody video of the game’s 2014 announcement trailer. The video can be watched here if you are interested:

The story behind the development issues of the game starts with Techland. The company was the original developer for the Dead Island series. However, it was decided that the focus of Techland will be on developing Dying Light with Warner Bros. Interactive Entertainment.

With this, Deep Silver dealt with Yager Development in 2012 to develop the sequel. From this deal, the announcement of the game at E3 in 2014 followed. Dead Island 2 was originally scheduled to release in the second quarter of 2015.

Following the partnership, Deep Silver demonstrated gameplay footage from an early version of the game at Gamescom 2014. However, the publisher announced in 2015 that Yager Development has been dropped from developing the game due to misalignment in the companies’ vision for the game.

The next developer that took over Dead Island 2’s development is Sumo Digital, a UK-based studio, in 2016. From then, Deep Silver reiterated that the game is still in development in 2017 and again in 2018.

In 2019, the parent organization of Deep Silver, THQ Nordic, announced that the development of Dead Island 2 has been transferred to Dambuster Studios. From there, reiterating the statement from Tom Henderson’s interview, the development of the game is in a good state.

Hopefully, fans of the series and new players can get to enjoy the game soon.

That is all that we currently know about Dead Island 2.

All the information in this article will be updated as soon as the latest announcements about the game are released. Stay tuned for more information. 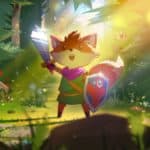