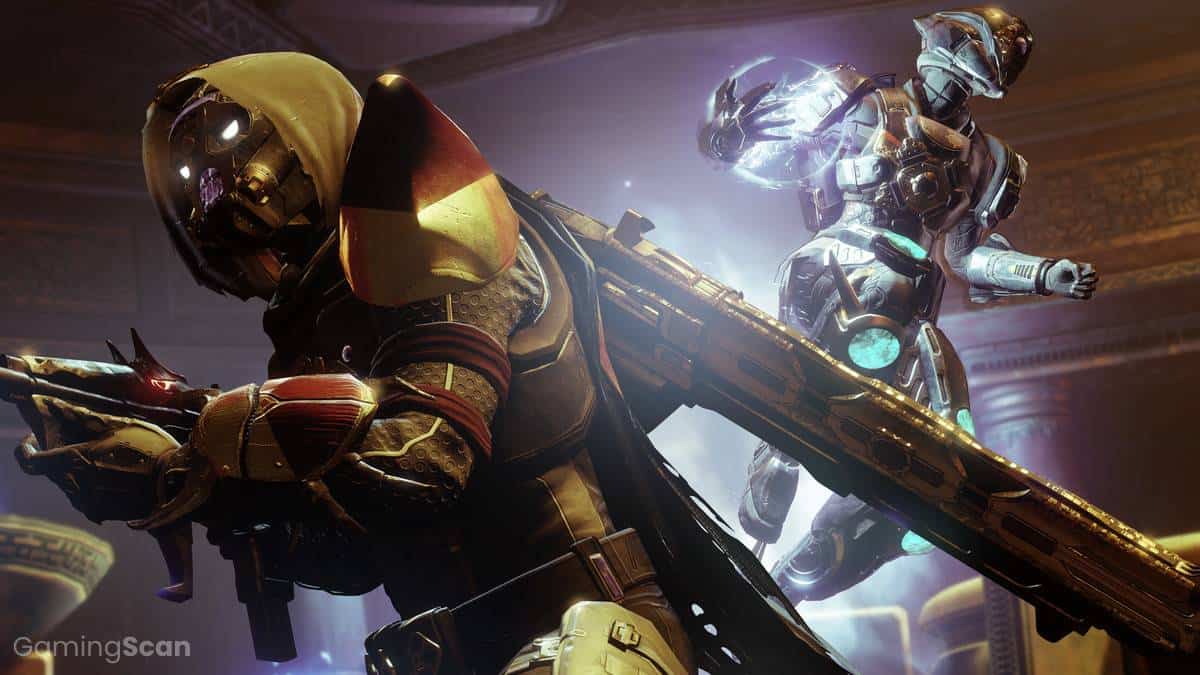 Destiny 2 is a hugely popular shooter game that was released in late 2017. To date, the game has several expansion packs, including Curse of Osiris, Warmind, Forsaken, and Shadowkeep so far.

While the base game was released a while ago, the creators continue to update the game with new content, stories, and game modes, keeping it up to speed despite being a few years old.

Destiny 2 isn’t any lightweight when it comes to performance, either; the game is packed with high-resolution graphics and effects that any performance-seeker will love, even though it’s easy to run. The game requires low to moderate PC specs. We’ll walk you through these specs below.

Since Destiny 2 was released years ago, PC specs have mostly caught up with the game’s performance. As such, most gamers should be able to satisfy even the game’s recommended system requirements with an inexpensive PC. However, as an FPS game, dedicated players will want to exceed most specs if they’re looking for a competitive edge.

Fortunately for budget gamers, Destiny 2 should be playable on full graphics on almost any modern PC. If players are willing to tweak the graphics a bit, Destiny is playable on nearly any budget PC, too.

However, with some careful manipulation of the settings, some budget PCs will still be able to enjoy the full range of graphics that Destiny 2 has to offer. Also newer-model laptops should have little trouble running the game.

However, those who are looking to enjoy the full beauty of Destiny’s space exploration and lag-free gunfights should be looking at spending between $700 and $800 on their PC – a price point that’s affordable to most gamers.