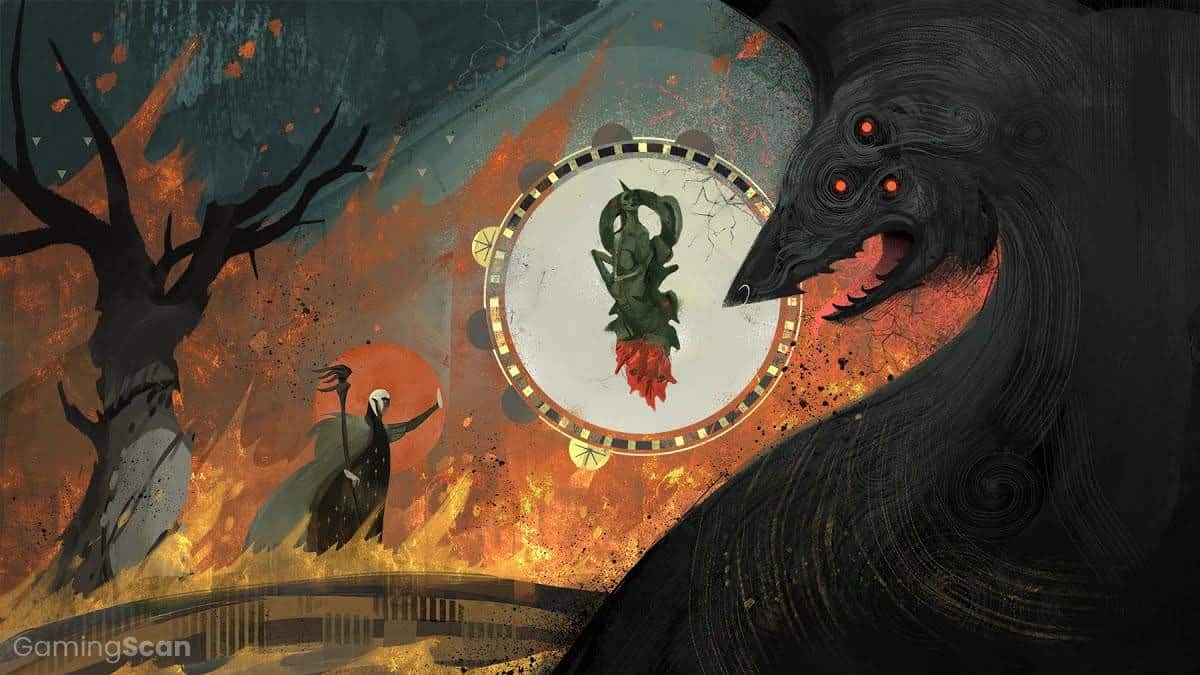 While BioWare has built a reputation for crafting unique, polished RPGs where player choice and character relationships are the focal points of each game’s story, the Canadian game developer has received some heavy criticism in recent years from fans and critics alike who are concerned about the quality of games emerging from the company’s studios.

Much of the shift in public opinion can be attributed to the shaky release of Mass Effect: Andromeda back in 2017. A game that felt rushed and unfinished in many regards due to a number of bugs as well as awkward character animations common at launch. Since then, the game has been reworked and fixed to run much smoother.

While the Dragon Age series hasn’t faced the same problems as Mass Effect, with the newest entry, Dragon Age: Inquisition being fairly well-received, BioWare’s decision to switch to a live service game model starting with Anthem, their upcoming online multiplayer title, has many players skeptical about whether a new Dragon Age game will deliver the single-player experience that hardcore fans of the series have come to love.

There have been some leaks in the possibility of a Dragon Age 4, such as Sunless Sea creator Alexis Kennedy signing on as a writer for a mysterious BioWare project as well as an anonymous BioWare employee approaching IGN Greece to discuss their voiceover work on an upcoming title set in a medieval setting. However, a recent update from BioWare General Manager Casey Hudson on the company’s blog makes mention of “some secret Dragon Age stuff,” that will be revealed later this month.

This, along with news that Hudson will be making an appearance at the Video Game Awards on December 6th to reveal more about Anthem, has many fans anticipating a new Dragon Age announcement as well. With the knowledge that a new game is in the making and prior rumors hinting that Dragon Age 4 may be released in 2020, an announcement at the VGA, even if it’s just a title-reveal, isn’t that far-fetched.

UPDATE: At the 2018 VGA, a trailer for the next Dragon Age game was revealed.

Dragon Age 4 Gameplay – What Could Be Changed?

Dragon Age is known for its traditional action-RPG controls and mechanics in which players control a character and the members of their party, using a variety of abilities and spells to defeat enemies. Based on feedback from players regarding Inquisition and Andromeda, BioWare should be looking to reinvest in what made their games so popular in the first place: player choices and the impact they have on the game’s world and story.

Additionally, expanding the romance options and possibilities for forming connections with your party members would lead to more unique interactions and create a more immersive gameplay experience.

Many fans are interested in reexamining the areas from previous Dragon Age games such as Denerim from Dragon Age: Origins, while others would like to see the continuation of Solas story, which ended with a cliffhanger in Inquisition’s Trespasser DLC.

The switch from hub-worlds to an open-world in Inquisition is likely here to stay, and players can probably expect a larger world and improved graphics from the last game, especially if it ends up being made for next-generation consoles.

Dragon Age 4 – Will They Ever Release It?

While it’s clear that BioWare is devoting most of its resources towards getting Anthem ready for launch, we’ve seen enough evidence to know that teams are working on different projects, including the next Dragon Age installment. However, we have no way of knowing how far into development the game is other than a rumored 2020 release year.

If that turns out to be true, then we can expect to see art from the game within the next year and gameplay not long after.

BioWare may have made some mistakes in the past and haven’t been the best at reading their audience, but it does seem like they are hoping to change their negative public perception with Anthem, offering promises that it will be loot box-free and have plenty of content for players regardless of its live service model.

If that turns out to be the case, it will be a good signal for fans that have been patiently waiting for a new Dragon Age.

With Mass Effect on the back burner for the time being, BioWare will be looking to rebuild their trust with fans via Anthem and ultimately, Dragon Age 4. Now is a great time to offer players new adventures in a world they already love. Make sure to refer back as we’ll be updating this article as more details are revealed.