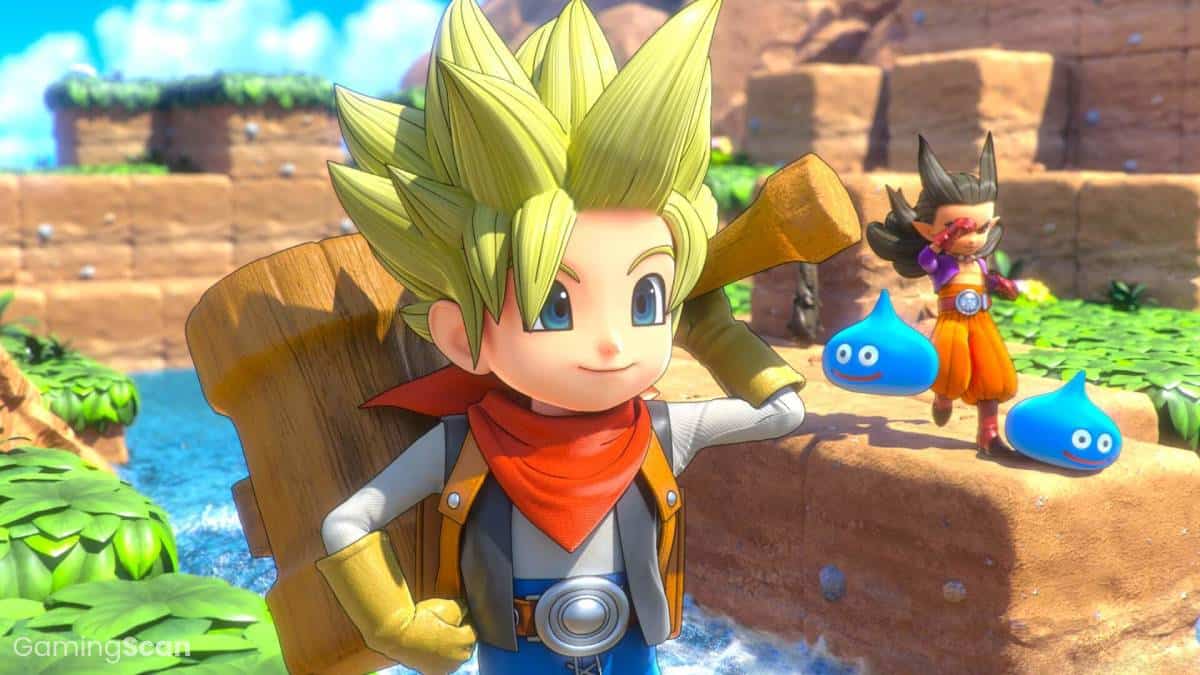 Although you may be already familiar with the Dragon Quest series and its many RPG incarnations, you’ll quickly realize that Dragon Quest Builders 2 operates slightly differently. While it includes many of the RPG mechanics you’d expect, the game plays a lot closer to a sandbox builder, with a majority of tasks requiring you to collect materials that can then be used to craft items and construct different structures.

The game does a great job of explaining its various systems, with the first half of the story practically being one giant tutorial. However, there are some things you should know ahead of time if you plan on becoming the legendary Builder your village desperately needs.

Whether you’re a returning player with countless hours of block-building experience or a newcomer looking to dive headfirst into everything Dragon Quest Builders 2 has to offer, this guide is designed to share some useful tips for getting started. 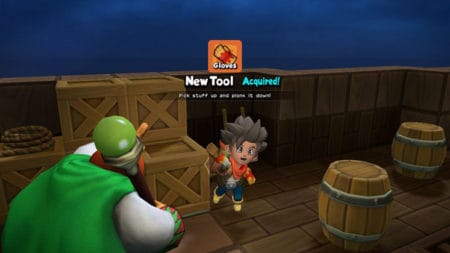 If you played the first Builders game, you might remember how tedious it was to get from point A to B with your character’s default movement speed. The sequel addresses this issue in a number of ways:

Another annoyance in the first game was weapon and tool durability, which required you to constantly craft replacements each time your building hammer or sword would break. Builders 2 removes this system altogether, making it so any new weapon or tool you acquire is a permanent upgrade. Additionally, there are some returning tools as well as new ones that unlock as you progress through the game: 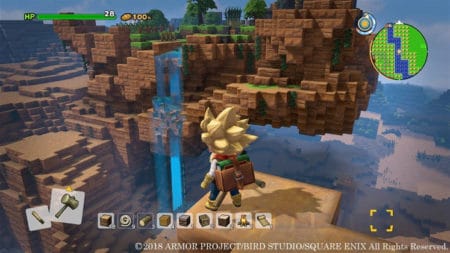 Tips for Building and Exploring

The changes and new features added for Builders 2 make exploring the game’s procedurally-generated islands much easier. However, before you start climbing mountains and jumping off cliffs, there are a few things you should know: 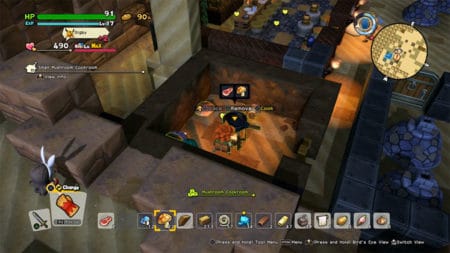 Tips for Cooking and Crafting

Builders 2 sees the return of the first game’s hunger meter, meaning you’ll have to occasionally grab a bite to keep your character ready for action. In the early goings, keeping a steady supply of food for you and your villagers can be rough, so consider the following: 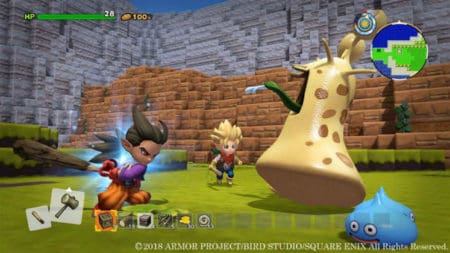 One of Builder 2’s shortcomings is its overly simplistic combat system, which boils down to quick or charged attacks and jumping. Since the game lacks the ability to dodge, you’ll have to get creative when facing a formidable threat: