Before more traditional sandbox building games like Minecraft and similar titles, there was LittleBigPlanet, a 2.5D platformer developed by Media Molecule. In addition to the game’s 10-hour story, LittleBigPlanet came bundled with a toolkit that allowed players to create their own unique levels by using a wide-selection of customizable, in-game assets. The feature was a hit with the game’s community and led to a plethora of user-generated stages and continued success for the series.

Since then, Media Molecule has been working on a new project titled Dreams, set to release later this year. Dreams looks to take the ‘play, share, create’ principles of LittleBigPlanet’s toolkit a step further and establish a virtual world where players can express themselves creatively and collaborate with one another in interesting ways.

It’s a very different kind of game than we typically see released on modern consoles and has led many to wonder what exactly is Dreams and how does it work. So we thought we’d share everything we know regarding the upcoming title. Make sure to check back as we’ll be updating this story as more information is revealed.

Gameplay in Dreams is broken up into two categories: Dream Surfing and Dream Shaping. In Dream Surfing, players will be able to explore different projects that other players have created or ‘remix’ them, making their own adjustments or alterations. Players are able to discover new dreams by searching specific keywords or tags and following dream curators.

In Dream Shaping, players are able to build their own dream from scratch. Here players can access a library of shared assets that are designed by other players, including sound effects, character models, objects and scenery, as well as make their own from scratch. This mode is arguably the best and most interesting component of Dreams. 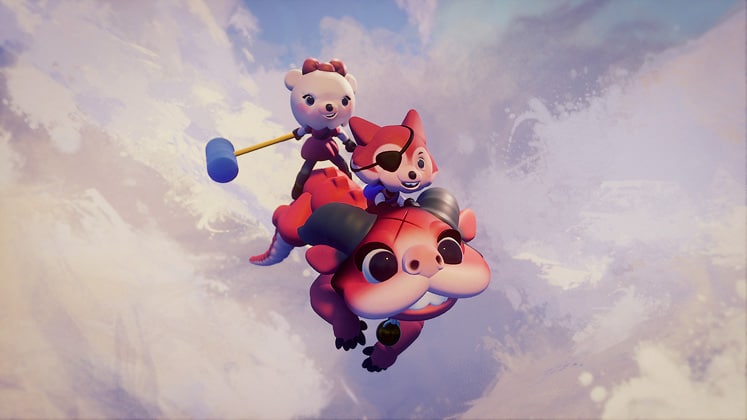 There are an infinite number of things you can do with Dream’s tools, which include sculpting, animation, logic, AI, audio editing, and camera manipulation. These instruments can all be accessed in-game and have a tactile, intuitive design layout that’s sure to be welcoming to both experienced and aspiring designers.

While Dreams can be played entirely with a Dualshock 4 controller, it also supports PlayStation Move controllers. Audio can be recorded and saved via the PlayStation camera’s microphone and be used in-game without the need for a computer. Additionally, Media Molecule has stated that Dreams will add PSVR as well as local multiplayer support at a later date. 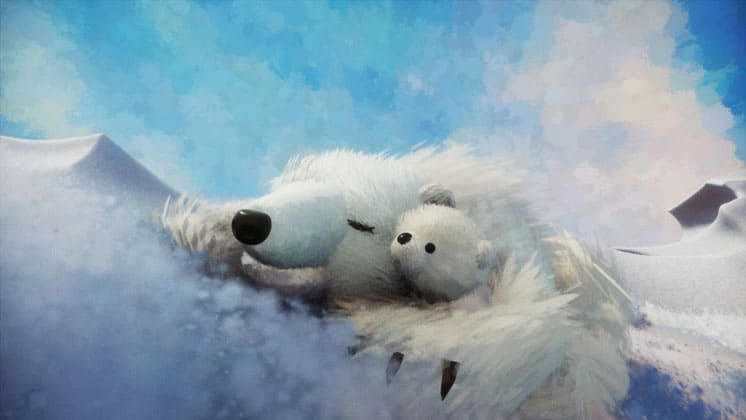 It’s difficult to predict what players will be able to achieve with the tools Media Molecule has created. While this will no doubt lead to plenty of imitations of pre-existing games, we’re bound to see some new concepts and exciting projects that push the limits of Dreams’ technology.

We’re anxious to see how the community within this game evolves and what impact it will have on the future of gaming. Will we one day see a Dreams creation get its own review? Will games made in Dreams become so popular that they end up receiving a standalone release? How will a product like this deal with copyright and trademark laws?

If you already own a PS4 and need something to play while you wait for Dreams’ release, check out our list for the Best PlayStation Games you can play right now.