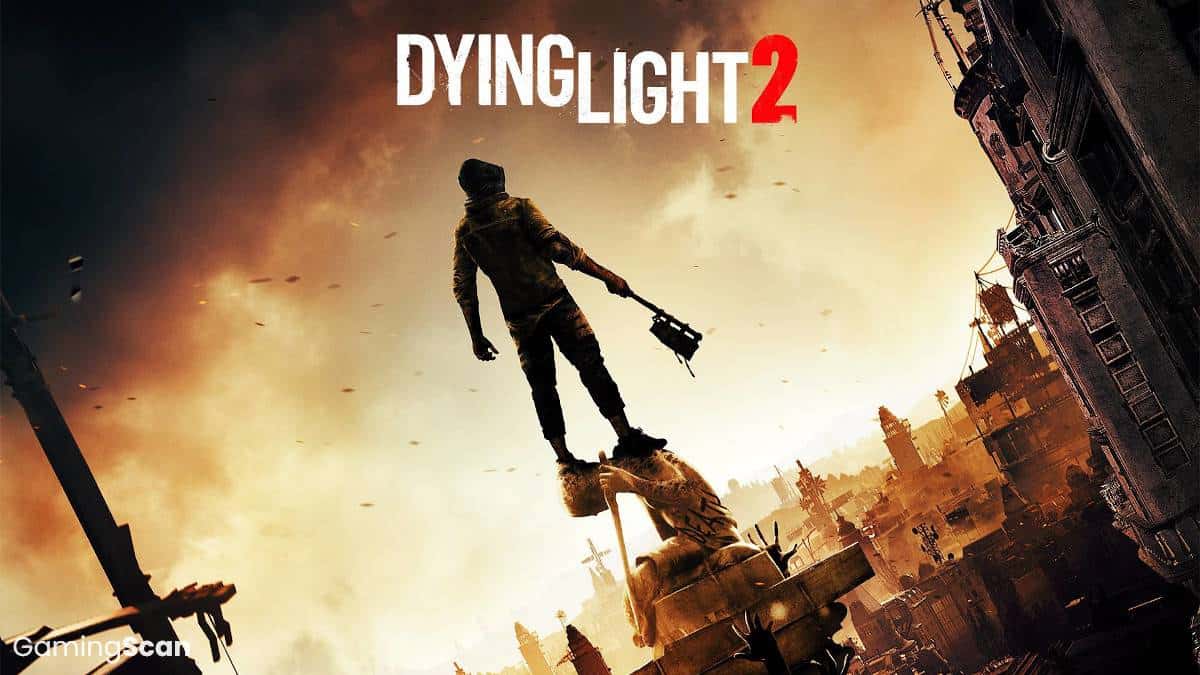 Coming off the success of Dead Island in 2011, Polish developer Techland had dreams of creating another open-world zombie game that was “bigger and better” and would have no connection to any existing IP. In 2015 they released Dying Light, a first-person horror survival game that would go on to perform well, selling over five million copies to date and receiving multiple high scores from reviewers.

And although Techland’s provided constant support for the game since launch, releasing a patch as recently as June of 2019, they’ve also been working on a sequel, Dying Light 2. The game looks to expand upon the original in nearly every way, reminding us of Techland’s commitment to delivering something “bigger and better” with each new release.

So we’re here to cover everything you need to know about the upcoming game before its release. This includes highlighting official plot and gameplay details as well as fan theories that align with Techland’s creative process thus far. We’ll be updating this story in the future with more information, so make sure to check back.

Dying Light 2 was announced at E3 2018, where the game’s narrative designer Chris Avellone got on stage to discuss some new features and present a trailer. Originally slated for a Spring 2020 release, Dying Light 2 has been delayed indefinitely to give Techland “more development time to fulfill our vision.”

It’s quite surprising to see Techland still hasn’t decided on an exact date, especially given how far off the proposed release window is. However, the game has continued to improve with each piece of footage shown so we trust that they know what they’re doing and plan to remain patient as they put the finishing touches on Dying Light 2.

The sequel takes place after the events of the first game and has the player controlling a new protagonist, Aiden Caldwell, an infected survivor whose extraordinary skills and combat abilities prove useful for gaining allies and influencing the world around him. This time around, Techland is investing more resources in developing the game’s story, which was largely forgettable in the original. This includes granting players the option to select from multiple dialogue options when speaking to other characters, with each resulting in a different outcome.

Additionally, the sequel introduces the option to align yourself with one or more rivaling factions. Who the player decides to trust or make enemies with will affect both the story and the world itself. The game’s setting, simply called “The City,” is four times the size of the first game’s map and was once a robust metropolis whose citizens have grown desperate for survival after the spread of the zombie virus.

This means players can expect to make a lot of tough decisions that will be expressed visually in The City’s environments. Bargaining with a militaristic group for some of their water supply may keep denizens alive at the cost of having more soldiers patrol and monitor The City. Aligning yourself with a group of rebels could result in less corruption inside The City’s walls but also lead to Aiden becoming a bigger target for enemies.

Also, zombies in Dying Light 2 behave a bit differently than in the first game. You’ll still find more sluggish zombies roaming the streets during the day, just not as frequently. At night, zombies are much more aggressive than the first game and require a deeper level of strategy to be defeated.

Dying Light 2 Gameplay – What Could Be Changed?

To compliment Dying Light 2’s more immersive story, combat and traversal systems have been refined and now adopt realistic physics. This allows for a selection of new abilities while exploring The City’s multiple environments, some of which involve:

Techland has stated their goal with these changes is to make exploring The City and encountering enemies feel much more engaging than in the original. This includes adding new kinds of parkour-based puzzles that challenge players to find the best way of climbing up towers or escaping the infected.

On the combat side of things, enemies now visually indicate when they’re about to attack or are vulnerable by assuming different postures. Additionally, players have the option to use environmental objects during battles. In one trailer, we can see the character pick up a bucket off the ground and throw it at an enemy, temporarily stunning him as the player leaps and grabs on to a ceiling pipe before kicking the enemy off a ledge. The sequel also introduces UV light as a tool for dealing with the tougher zombie types that roam The City at night.

Dying Light 2 retains the melee-focused combat of the first, this time placing an even greater emphasis on stamina. Leveling up has also been reworked, and sees Aiden learning new skills in addition to improving his gear as the player makes progress through the game. And in case you were worried, Techland has confirmed co-op will be returning for the sequel, allowing up to 4-players to team up and play through the campaign together.

It’s great to see Techland making strides to address many of Dying Light‘s shortcomings in the sequel. The original provided players with an engaging sandbox that was equal parts jungle-gym and zombie death-trap. The addition of more dialogue options and an evolving city will lead a unique player experience that encourages multiple playthroughs.

While the lack of a solid release date is disappointing, we’re confident that Dying Light 2 will be nothing short of an undead-masterpiece. For now, all we can do is wait for further updates as we get closer to 2020 and the game’s release.

If you’re excited for Dying Light 2 and want to learn about similar titles, check out our list for the Best Upcoming Zombie Games of 2019.