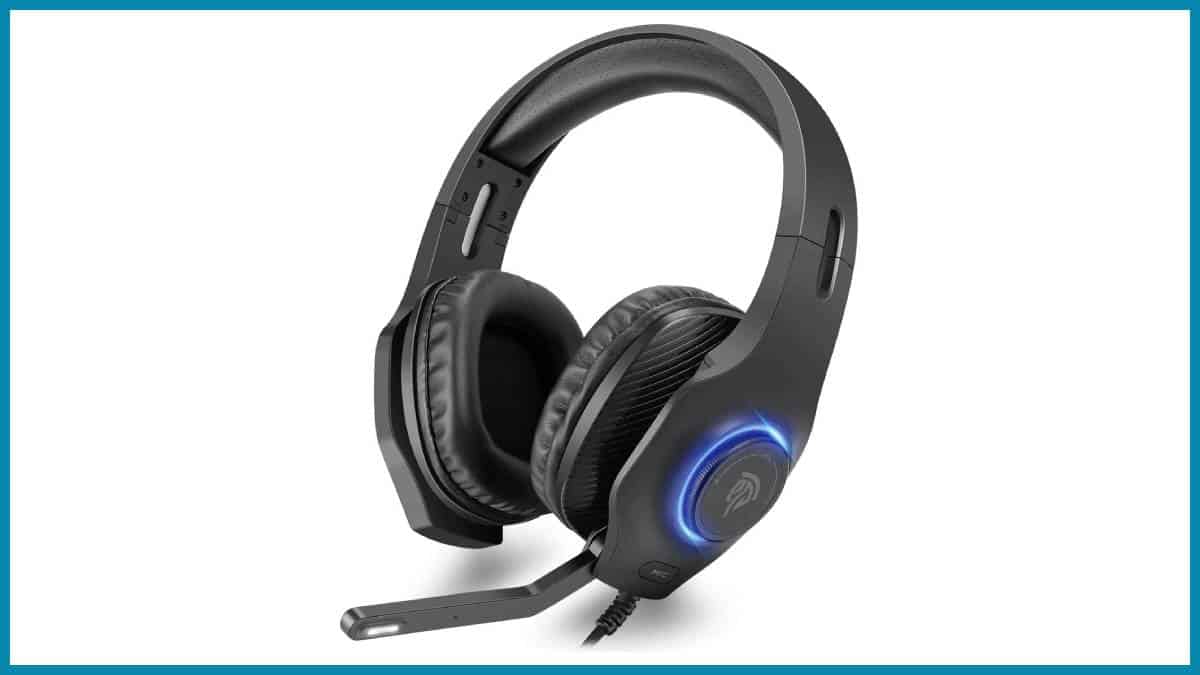 Even though the EasySMX VIP002S RGB gaming headset is not flawless, it is a very solid budget choice and we can wholeheartedly recommend it.

With a budget level floor flooded by products rife with both poor quality and poor audio, gaming headsets suffer from the same market illness that other peripherals do. While there are many cheap options available, finding a budget headset that truly strikes a balance between price and performance, with a focus on the latter, is more the exception than the rule. EasySMX is trying to change that.

Founded in 2008 by former professional gamer Stephen Liu and based in Shenzhen, China, EasySMX isn’t new to the game, but are relatively new to the western hemisphere. EasySMX is carving out a reputation for affordable hardware, with a focus on keyboards, mice, controllers, and a new line of gaming chairs. The company reached out and offered to send me the VIP002S RGB headset, which sits at the top of EasySMX’s product stack in terms of headsets at $35. We’ll look at performance versus price, features, and build quality.

The VIP002S is a wired headset, with a 40mm speaker driving each earcup. A $35 headset does have to make some concessions, which is why you’re not going to see a pair of 50mm or 53mm drivers; however, that doesn’t mean the headset can’t still sound great and produce a respectable volume range—more on that in a bit.

On the side of each earcup, there is a dial. The dial on the left earcup controls the volume, while the right dial controls the RGB lighting. Speaking of RGB, you’ll notice that the VIP002S comes with an affixed 3.5mm/USB splitter. The USB plug only powers the RGB lighting and the activity light on the end of the microphone. There’s also an included Y-splitter cable for separate mic and headset audio.

The build quality for the VIP002S is impressive and solid. The housing uses plastic, with a metal band forming the frame of the headset. I found that the clamping force was just about right and that the headset was not overly heavy. The earcups rotate and pivot, which should help ensure a snug fit for about any user. The earcups don’t offer any fancy memory foam, but the material is comfortable and breathes well enough.

The microphone is of the omnidirectional type, which tends to be more sensitive due to their pickup pattern, and can pick up more ambient noise than unidirectional mics. So, your mileage will likely vary based on how much background noise there is where the headset is being used. The mic does retract, folding neatly away into the headset. However, it is not bendable or shapeable. I found that the mic was a bit farther away than I like, and I expect many will feel the same way. That said, it’s a minor inconvenience and more than forgivable given the price.

The VIP002S headset comes with the standard 20 – 20kHz frequency range, which produces a full sound without sounding too flat. The bass comes in with a fair punch without being muddy, while mids and highs are clean and identifiable. However, for music, the headset does tend to produce a bit of a flat soundscape.

The 40mm drivers don’t feature any fancy materials such as neodymium magnets, obviously, but still produce a powerful sound and rich volume range. Bigger drivers don’t always equate to better sound, and the VIP002S performs admirably given the context of its price. There’s no native 7.1 surround sound, so the headset isn’t well-tuned for competitive FPS shooters. Again, that’s understandable given the price.

Using the VIP002S with a motherboard that has an onboard amp can also help give these cans an extra kick, especially as the impedance specification is a bit loose at +/- 15%.

For gaming, the VIP002S sounded great. Whether you’re playing a fast-paced game with atmospheric sounds, or a mellow RPG, the audio quality is impressive. While chatting in Discord, the mic seemed to come through clear with no popping or hissing. Though, I did field an occasional report of background noise being picked up.

Throughout my experience with the VIP002S, it’s fair to say that EasySMX has altered the belief that you need a lot of money for a great sounding headset. The Corsair HS70 SE was one of the best headsets I’ve worked with recently, but they cost $70 – what if you don’t have $70? Once you plunge below the $50 mark, a lot of headsets make some serious sacrifices in terms of sound and quality. I’m happy to report that the EasySMX VIP002S stands out among them, and does so for an aggressive $35 price point.

The EasySMX VIP002S headset isn’t without its flaws, but for those looking for a budget headset that sounds great and is well built, it currently stands as one of the best value-oriented headsets I’ve worked with. 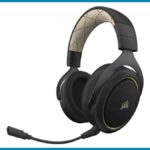