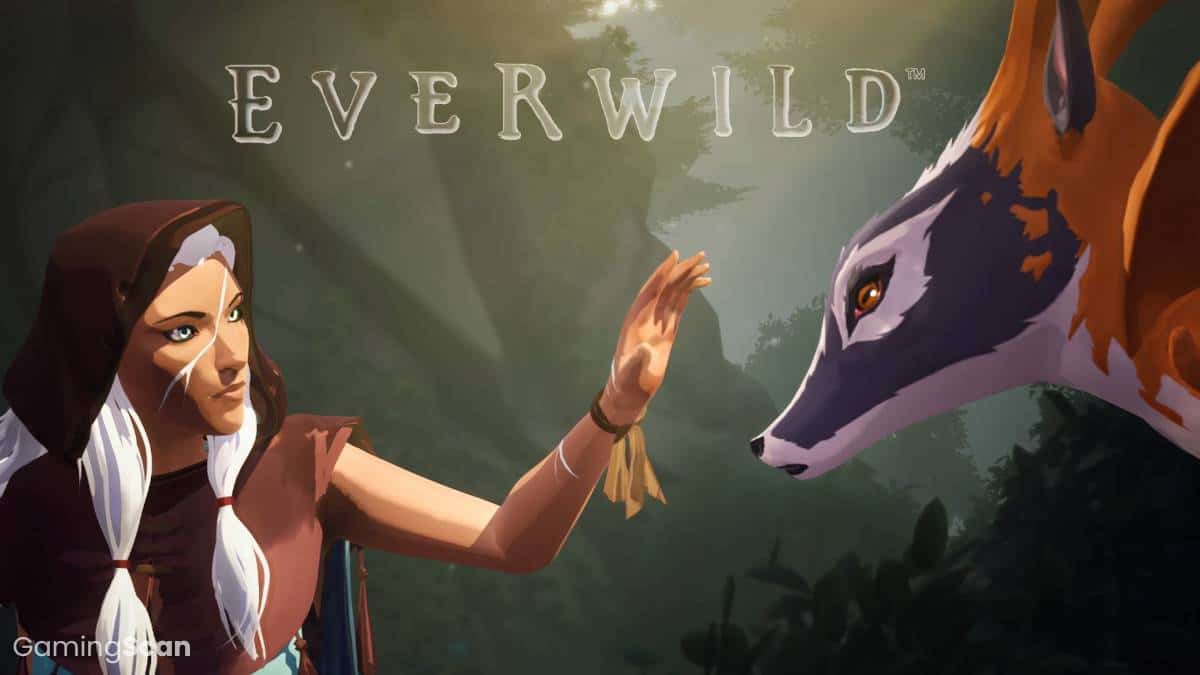 Do you sense that everything in the world is connected? Everwild is gracefully coming, Eternals!

Everwild is a fantasy action-adventure game that has a primary focus on nature. The developer of the game is Rare, a British video game developer under Xbox Game Studios.

Rare is also the developer behind popular and critically-acclaimed titles such as Sea of Thieves (2018) and GoldenEye 007 (1997).

Everwild was announced at London’s X019, a Microsoft event, in November 2019.

We will go through everything that we currently have information on at the moment, from the release date to cinematic and gameplay trailers, about the newest title from Rare, Everwild.

Everwild will be the newest game title from Rare. The game was announced in 2019 at Microsoft’s X019 in London.

Following the exit of Rare creative director, Simon Woodroffe, which was replaced by Gregg Mayles, a Rare veteran, a 2024 release window of Everwild is to be expected.

However, the official release date of the game is yet to be confirmed.

The 2024 release window was due to the creative reboot of the game’s development following the change in directors.

People that are familiar with the game, and are following the game’s development closely, said that its development was “restarted from scratch.”

Aside from that, Rare’s previous intellectual property, Sea of Thieves, was announced in 2015 and was released in 2018.

With this, expectant players of Everwild predict a similar timeframe of development and release even though both Rare and Xbox Game Studios have yet to announce an official release date.

According to the official Everwild page from Rare and Xbox, the game will be optimized for Xbox Series X and S as well as the Window 10 PCs.

There seems to be no information available yet regarding the game’s port to other platforms such as the macOS, Linux, and the PlayStation since it is a Microsoft exclusive.

The reveal trailer of Everwild from its 2019 announcement shows a vast, vibrant world filled with flora and fauna of varying sizes, shapes, and colors.

These creatures are recognizable with what is seen in the real world, but with an added artistic twist and a splash of color and magic.

The full minute and a half reveal trailer can be watched here:

In parallel to that, Rare also released a 2020 updated version of its Everwild trailer.

The trailer, which was released during the Xbox Games Showcase in July 2020, shows a closer perspective of the game through its main characters.

The game, based on the trailers, focuses mainly on exploration and adventure wherein a lot of different species of plants and animals can be seen as well as interact with.

Aside from that, a very fantastical and magical point of view of the game can also be expected as seen in the trailer.

There is a scene that showcased the four main characters reviving a deer-like creature on a big slab of stone near a cliff from which an ethereal figure that resembles a more mature form of the said creature emerged and floated in the sky for the characters to watch and see in awe.

Furthermore, the narration emphasizes the connection and understanding of the characters to the Everwild world that allows them to explore new places alongside their trusty animal friends.

The latest 2-minute trailer can be seen here:

In terms of gameplay, not much has been revealed by Rare even in the latest uploaded trailers.

According to Rare, the team that is developing Everwild, headed by Executive Producer Louise O’Connor, focuses on building an experience that allows for new ways to play in a natural and magical world.

Aside from that, their aim is “to create something truly original and incredibly special that aims to be more than just a new intellectual property. Everwild will offer memorable, engaging, and meaningful experiences for players everywhere to share.”

Moreover, a director’s commentary was released by Rare in September 2020 which exhibited key concept artwork of the game.

The commentary, from Ryan Stevenson, one of Everwild’s artists, and O’Connor, described how many creatures and environments in the game are inspired by the real world such as the deer-like creature shown in the trailers.

These creatures also include the ones that rely on living with or within other creatures in order to survive and thrive or also known as symbiotic animals. However, a small twist was added to ensure these creatures fit in the game.

Similarly, the video commentary also explains that the player characters are called “Eternals.”

Eternals are humanoids who have a deep and special connection with the game’s animals. As said earlier, their relationship with the animals can be described as symbiotic wherein they rely on each other to survive.

The mission of Eternals is to protect the world of Everwild. There are locust-like plagues that threaten the land and the creatures within it.

These threats may be dealt with via magical combat. However, limited information can only be gathered in the trailers and only peaceful interactions with the animals along with the revival or resurrection magic are shown.

This information further confirms that the Eternals are tasked to be the guardians of the land of Everwild.

Nevertheless, these are all gameplay speculations since Rare has yet to release an official gameplay overview or trailer for Everwild.

The full 12-minute director’s commentary can be watched here:

On the other hand, Robin Beanland will compose the music of Everwild. He also created the soundtracks for games from Rare such as Killer Instinct (1994), Jet Force Gemini (1999), Conker’s Bad Fur Day (2001), and Sea of Thieves (2018).

The developers of the game also stated that another one of their objectives is to “tell Everwild’s story in a way that is accessible to as many people as possible.”

In line with this, they have been releasing audio description versions of the trailer videos as the first step in their commitment to game accessibility. These are voiced by Kate Jarrett, Everwild Senior Narrative Designer.

In other news, there have been rumors going around the online community that Everwild has been in development for more than 5 years even before the game’s reveal in 2019. A hardcore fan noticed that several LinkedIn profiles of Rare employees for Everwild go back to 2016.

With this eagle-eyed fan noticing that Everwild has been in development since 2016, it only means that Rare has been working on this intellectual property for more than 5 years even alongside Sea of Thieves (2018).

However, even with a head start in development prior to its announcement in 2019, the new fantasy adventure game from Rare is somewhat of a mystery. The only official sources of information are the reveal trailer released in 2019, the Xbox Games Showcase trailer in 2020, and the director’s commentary uploaded in 2020.

All that there is to know about the game is that it is set in a vast magical world. A world where a group of humanoids called Eternals is tasked with watching over, protecting, and ensuring that all creatures are thriving.

From there, all the latest updates are just seen in the trailers and video commentary, which usually indicate that a game is not that particularly far into development. This slump in development may be due not only to the change in creative directors but to the COVID-19 pandemic as well.

If you love nature, from plants to animals, as well as majestic scenic views, Everwild might just be the perfect game for you!

That is everything that we know, from the current updates to the latest news, on Everwild. 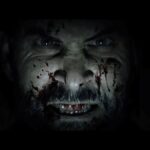