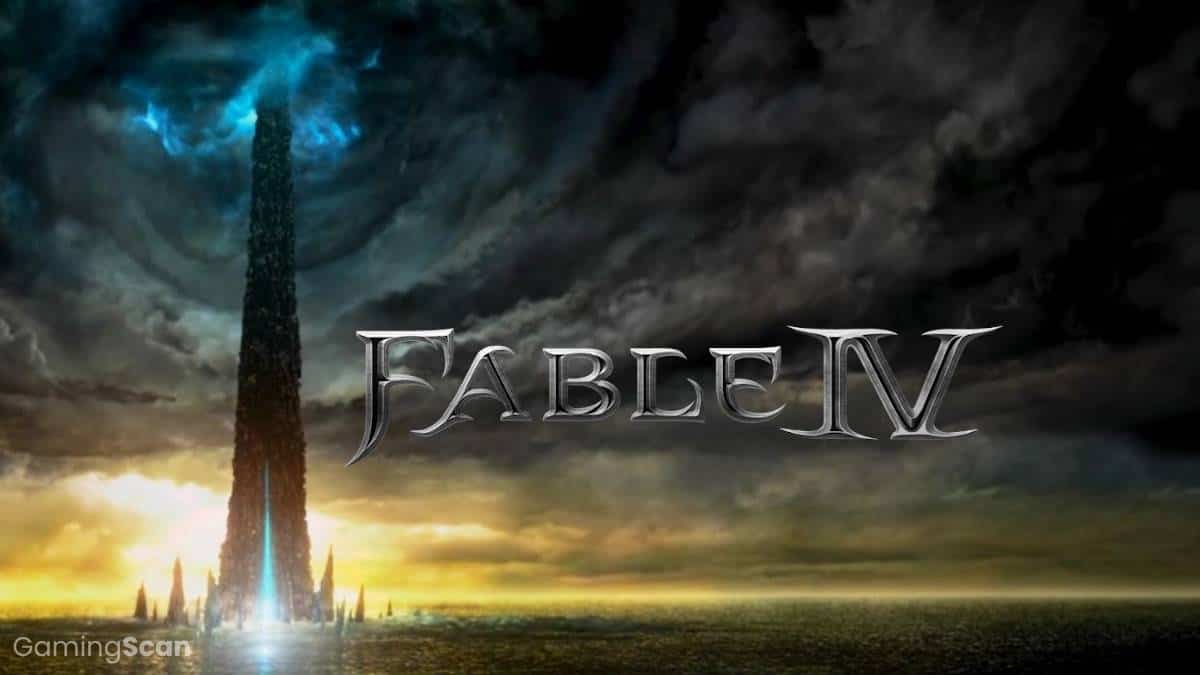 Microsoft has all but confirmed that Fable 4 is currently being developed by Playground Games, the team behind the Forza Horizon racing games.

While rumors of a possible fourth entry in the fantasy action RPG have been circulating for years, with even the head of Xbox Phil Spencer chiming in, many had become skeptical as to whether or not Fable 4 would ever see the light of day.

However, following several leaks from 2019, most notably a Reddit post outlining Fable 4’s features and setting, we have a much clearer picture of what the next game could be like.

If true, this would mean that Microsoft has decided to return to the franchise less than three years after shutting down Lionhead Studios, the original creators of the Fable IP.

At the time, the developer was in the middle of producing Fable Legends, a free-to-play multiplayer title that was scrapped when the studio closed down.

Playground’s project will serve as a clean slate for the series and feature new assets while telling an original story set in the Fable universe. Here, we’ll be discussing the latest news and rumors surrounding Fable 4 and when you can expect to play it.

Make sure to check back, as we’ll be updating this story following any new announcements from Microsoft or Playground Games.

Although Microsoft hasn’t made any public announcements regarding Fable 4, we do know they plan on launching their next-gen console, the Xbox Series X, sometime during 2020. So far, we only have one game confirmed for the Series X’s launch line-up—Halo: Infinite.

What other recognizable first-party franchise does Microsoft have that could easily convince nostalgic fans to purchase the new console? You see where we’re going with this.

Given how early rumors of Fable 4 began to spread combined with the convenient timing of Xbox’s next console release, if we had to bet, Fable 4 will debut as an Xbox Series X launch title. If this is the case, we will know for sure by E3 2020, where Microsoft is bound to announce their next upcoming projects.

In addition to the Series X, likely, Fable 4 will also receive a PC release, which has become the standard for first-party Xbox titles. However, don’t hold your breath on a Switch or PS5 port since Xbox needs all the exclusives they can get this time around.

According to leaks, Fable 4 is described as a character-focused action RPG with a “completely open-world.”

Given the ambitious nature of designing a game of this scale, Playground has been beefing up its staff, with reportedly over 200 people employed to work on the upcoming title.

Why would Microsoft invest so much time and money into a franchise they’ve seemingly abandoned? The answer seems to be quite simple: Horizon Zero Dawn.

It appears Microsoft’s newfound interest in the Fable IP partially stems from Sony’s success with the Guerrilla Games developed PS4-exclusive Horizon Zero Dawn, a best-selling single-player action RPG which just so happens to be set in an open-world.

This is a useful bit of information as it suggests there may be other aspects of HZD, which have influenced Fable 4’s design.

The lands of Albion and Aurora have long been destroyed by a “mad king” who took control of the Tattered Spire, a magical tower from Fable 2, which granted the wish of anyone in power once it was built.

The king wished for an asteroid to strike the planet during his time and again later in the future, during which the game’s story is set.

This suggests we’ll be tasked with traveling back in time to prevent the mad king from making his wish, likely altering the entire timeline. Additionally, it appears characters and groups from previous games, specifically Theresa, Jack of Blades, and a Heroes Guild, will appear in Fable 4.

They are rumored to be preserved on another planet, which is accessible via a demon door, with multiple other planets in existence as well.

Fans of the original trilogy may turn their nose up at the concept of time travel and different planets, making their way into a Fable game.

However, some details suggest that Fable 4 will, at least in some ways, be returning to the series’ roots.

Most notable is the theory that while the game is set in the future, taking place during medieval times and leaves behind the industrialized setting of Fable 3.

Fable 4 Gameplay – What Could Be Changed?

It’s also being suggested that Fable 4 will likely be the most flexible entry today, with players given the option to avoid the entirety of the main storyline and set off on their adventure.

While doing so will lock you out of a decent amount of the game’s content, there appears to be plenty of side activities to explore in Fable 4, namely multiplayer.

Anyone who despised the presence of firearms in Fable 2 and 3 will be happy to hear Fable 4 is rumored to ditch the weapon type altogether.

This seems like a no-brainer considering how broken the auto-aim was for guns in Fable 3, practically removing any sense of skill or challenge during battles. Additionally, the game will be fully playable in both first and third-person perspectives.

Fable 4 will let players build their towns freely in the open-world with little to no limitations. The feature reportedly connects back to the main plot and is being touted as the next evolution of the house-buying/renting system in previous games.

Accompanying it is a much more in-depth economy where players will be able to buy and sell items to make a profit.

The Final Word on Fable 4

If they’re able to channel that same ingenuity towards something as ambitious as the next Fable, we may very well see the franchise make a comeback.

After all, despite the series’ many ups and downs, there are still many fans who would love to play a new entry, especially considering Fable Legends never got to see the light of day.

Additionally, there are even more players who may have never experienced a Fable game and would like the opportunity to start fresh with Fable 4.

If the leaks we’ve highlighted are correct and Fable 4 does end up launching alongside the Xbox Series X, it’ll be a tremendous victory for Fable fans as well as Xbox owners who are eager to try out the new hardware.

While we wait for more information about Fable 4 to be revealed, consider checking out our list highlighting the Best Upcoming Xbox One Games for 2020.