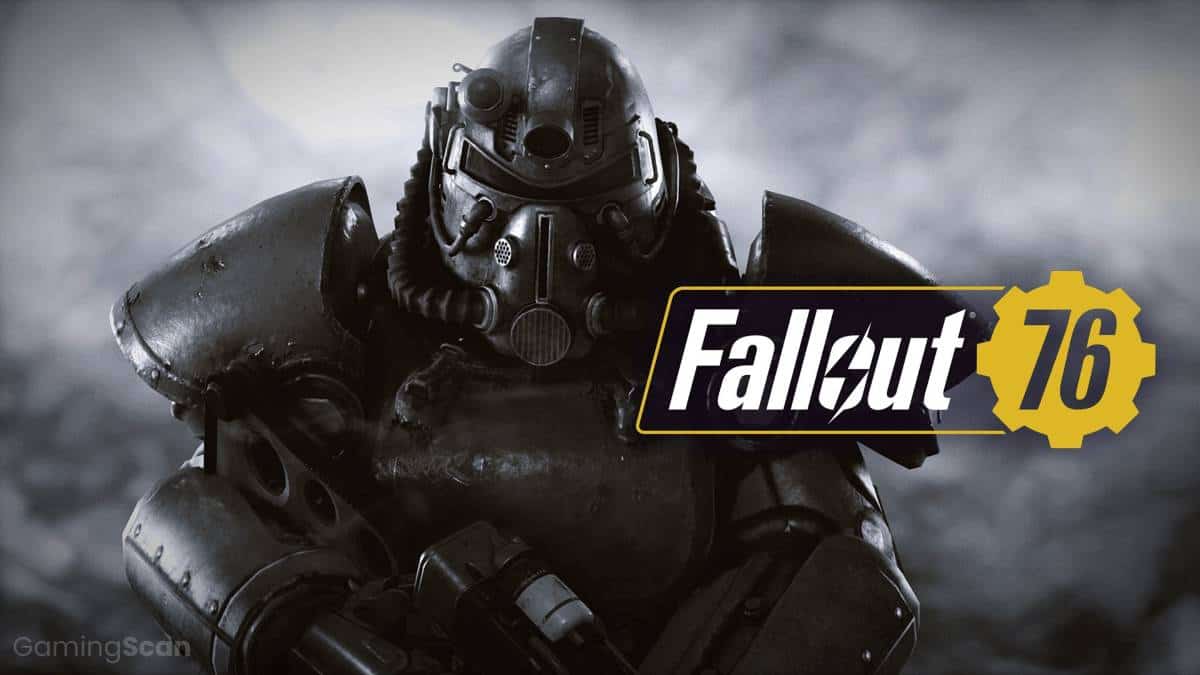 Fallout 76 is the prequel to many of the stories in the Fallout series and Bethesda’s first multiplayer Fallout game.

The game was met with many mixed reviews on its release, and it seems to be embroiled in one controversy after another. Some players seem to be die-hard fans of the game, while others don’t have many nice things to say about it.

That being said, Fallout 76 is a game worth trying. In the following sections, we’ll go over the PC demands of Fallout 76 so that you’ll know whether your PC can support the game or not. Read on to learn more!

Fallout 76 was Bethesda’s first shot at making a multiplayer Fallout game, and though they don’t seem to have been altogether successful, they got a few things right. Despite being a bit controversial, the game has a large network of regular players, and that doesn’t look like it’s going to change anytime soon.

Fallout 76 is a fairly demanding game, especially for newbies. Since it combines aspects of vibrant environments and group play, you’ll need a somewhat beefy computer if you want to enjoy it to its full potential. However, even those with mid-tier computers should be able to run the game on partial settings.

To play Fallout 76 properly, your safest bet is to start with a $600 budget PC. While A PC like this most likely won’t be able to get the most out of Fallout 76’s graphics, it will run the game smoothly. However, if you’re looking to enjoy what Fallout 76 has to offer, we recommend sizing up to $700 or even $800 PC.

Sizing up to a slightly better PC will not only make sure you can enjoy the game’s graphics as they were meant to be enjoyed, but it will future-proof your game, too. After all, as Bethesda continues to release new support for Fallout 76, its base requirements may change. 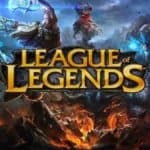