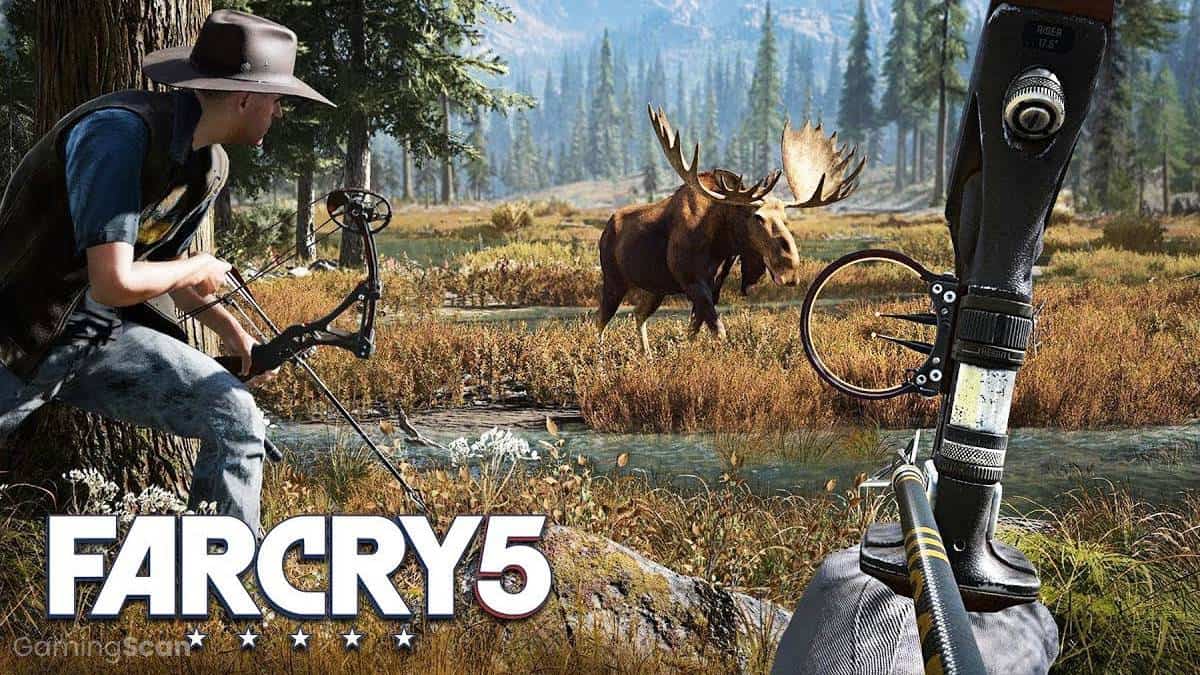 Far Cry 5, as the name suggests, is the fifth entry in the original Far Cry series. Historically, even though Far Cry games are mainly single-player RPGs, the games are relatively graphically demanding.

In the sections below, we’ll go through what kinds of burdens this game will put on your PC hardware, what the minimum requirements of the game are, and what types of systems you can expect to put on a good performance.

Far Cry 5 is an action-packed, first-person-shooter RPG that was released in early 2018. Like similar exploration games, the story revolves around a combination of side-quests and main-quests to make the most of the story. And while the game also features a competitive co-op mode, it has been created primarily to be a single-player game.

The Far Cry series has been active since 2004, and the games have been successful since their initial release. Interestingly, the games don’t share much of a shared story between them, although Far Cry New Dawn was released as a sequel to Far Cry 5 in 2019.

While Far Cry 5 has been out for a while already – long enough for the release of a sequel – the game itself still takes a bit of a toll on your PC. With a realistic, living environment to explore in, the world in Far Cry 5 is very much alive, and your unique character has hundreds of different potential actions to take. Consequently, this results in a somewhat demanding game for your PC.

While Far Cry 5 isn’t the least demanding game to ever exist, it’s currently playable by some budget PCs. However, if you want to get a half-decent performance out of the game and really appreciate the beauty that the game world has to offer, at least a decent mid-range PC is recommended.

As long as your PC has a discrete graphics card, it should be able to run this game. However, that’s on low settings and 780p resolution. If you own a budget PC such as our $500 build, you’ll be able to enjoy the game.

However, open-world, free-choice games like Far Cry 5 are all about enjoying your agency and choice, exploring the open world before you, and really learning the entire world the game is set in. In our opinion, it’s challenging to do that on a budget machine. If you want to enjoy what the game really has to offer, we recommend spending at least $700 on a mid-range computer.

However, if you spend just a bit more and invest in a $1,000 PC, you can start dabbling in 4K setups for the game. If you’re going to choose any game to play in 4K, Far Cry 5 is an excellent option. 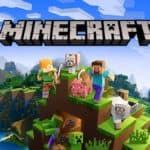