Anyone who considers themselves an avid gamer has at least one game from their childhood they’d love to see remade for modern consoles. For many, that game is Final Fantasy 7, a phenomenal RPG for its time and arguably the most beloved entry in the series. For the past decade, Final Fantasy fans have been begging Square Enix to release an updated version of FF7 and it looks like 2020 will be the year the company finally delivers.

However, Square isn’t looking to simply retread old grounds; during a closed-door presentation at E3, FF7 Remake producer Yoshinori Kitase stated, “Our goal here is to remake this genre-defining RPG for a new audience, for a new era, and not just to make a straight one-to-one copy or a remaster,” To that point, the remake will feature a larger focus on world-building and character development than the original.

Here, we’ll be discussing the latest news and rumors surrounding FF7 Remake, including its release date and supported platforms. We’ll be updating this story following any announcements from Square Enix, so make sure to check back for any new developments.

Rather than putting out the entire game all at once, Square Enix has chosen to release FF7 Remake episodically due to its massive scope and amount of content. The first part is slated to release on April 10, 2020, for PlayStation 4. Rumors suggest there may be a post-release Xbox One/PC port in the works as well. It’s also been suggested that FF7 Remake may come to the PlayStation 5 at a later date.

At the moment, it’s unclear how many parts there will be, or how much they’ll each cost. However, considering the first “episode” carries the standard 60 USD price tag, we can safely assume the entire collection will end costing a lot more than the original PS1 title. On a positive note, this release strategy will allow Square to get episodes out the door much quicker. 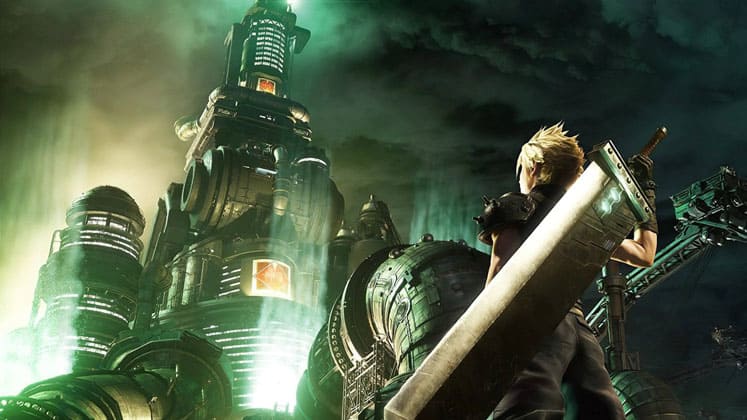 Square Enix wants FF7 Remake to be more than just a nostalgia trip for die-hard fans and has taken the liberty of adjusting the game’s story to be more accommodating to newcomers. Although a majority of FF7’s plot points have been retained in the remake, certain aspects had to be reworked and expanded upon to align with an increase in scope.

A great example of this is the game’s setting, Midgar, a dark and gritty metropolis which operates under control of the evil Shinra corporation. Just like in the original, you’re tasked with guiding Cloud and the Avalanche mercenaries as they carry out an attack on Shinra’s headquarters in an effort to prevent them from draining the planet of its energy. 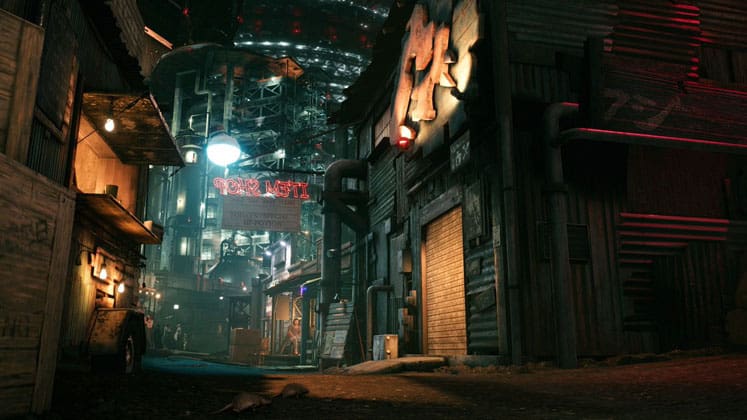 The development team has spent countless hours rebuilding Midgar from the ground up with new assets, leaving the original’s antiquated pre-rendered environments in the past. In trailers and screenshots, the city now appears to be not only more detailed but also more varied than ever before, containing multiple districts to explore.

Characters have also been remade to look more realistic and blend in with their ambitiously-designed surroundings. These improvements are all made possible through Unreal Engine 4, which has become the go-to technology for most new releases, including other Square Enix titles such as Kingdom Hearts 3.

FF7 Remake Gameplay – What Could Be Changed?

The area where Square seems to have made the biggest changes in is gameplay, specifically how combat works in the remake. In the original game, battles were turn-based and saw you issuing commands to three party members who were controlled individually. As revealed by various trailers and the hands-on demo above, FF7 Remake ditches this pretty much entirely, instead featuring real-time combat with the ability to switch between party members on the fly.

Some aspects of combat have been maintained while others have been modified to better fit the switch to real-time action. Limit Breaks are coming back, allowing your characters to perform powerful special attacks with a limited number of uses during battle. Additionally, you now have the ability to slow down time to initiate Limit Break attacks, use spells, or simply strategize. 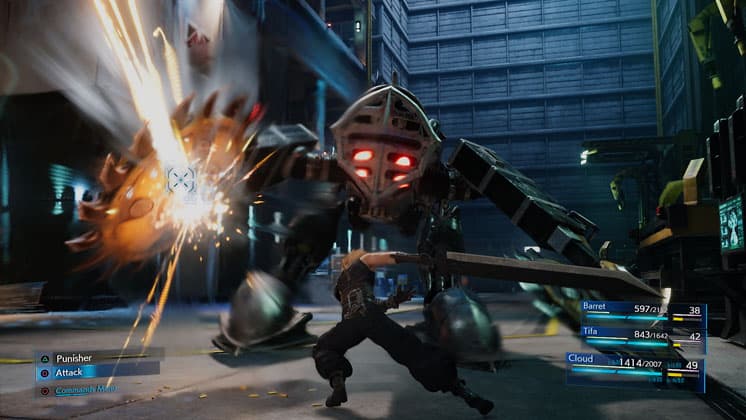 There appears to be an emphasis on staggering enemies and then combining characters’ attacks to deal massive amounts of damage. This is an interesting shift that results in FF7 Remake playing a lot closer to a hack n’ slash game than a traditional RPG. However, features like time slow-down, Limit Breaks, and a continuously charging ATB gauge prove Square is trying to find the perfect balance between old and new.

The Final Word on FF7 Remake 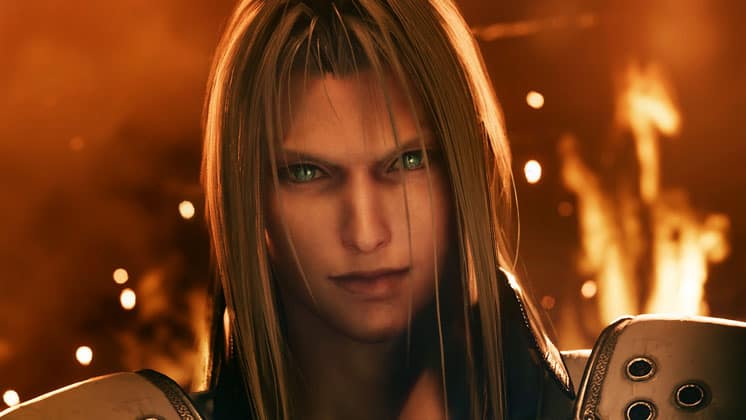 It’s not easy to remake a game as revered as FF7, which is probably why Square Enix has been so meticulous and thorough in designing everything from character models to combat. It definitely looks like all their hard work is going to pay off as FF7 Remake was one of the most stunning-looking games at E3 2019 and continues to amaze us in every trailer and gameplay video that gets released.

Whether FF7 Remake will be able to recreate the magic of the first game remains unclear; however, Square appears to be doing a fantastic job at updating the now 23-year-old title for modern audiences. For some, it’ll feel like journeying into a new world; for others, an exciting stroll down memory lane.