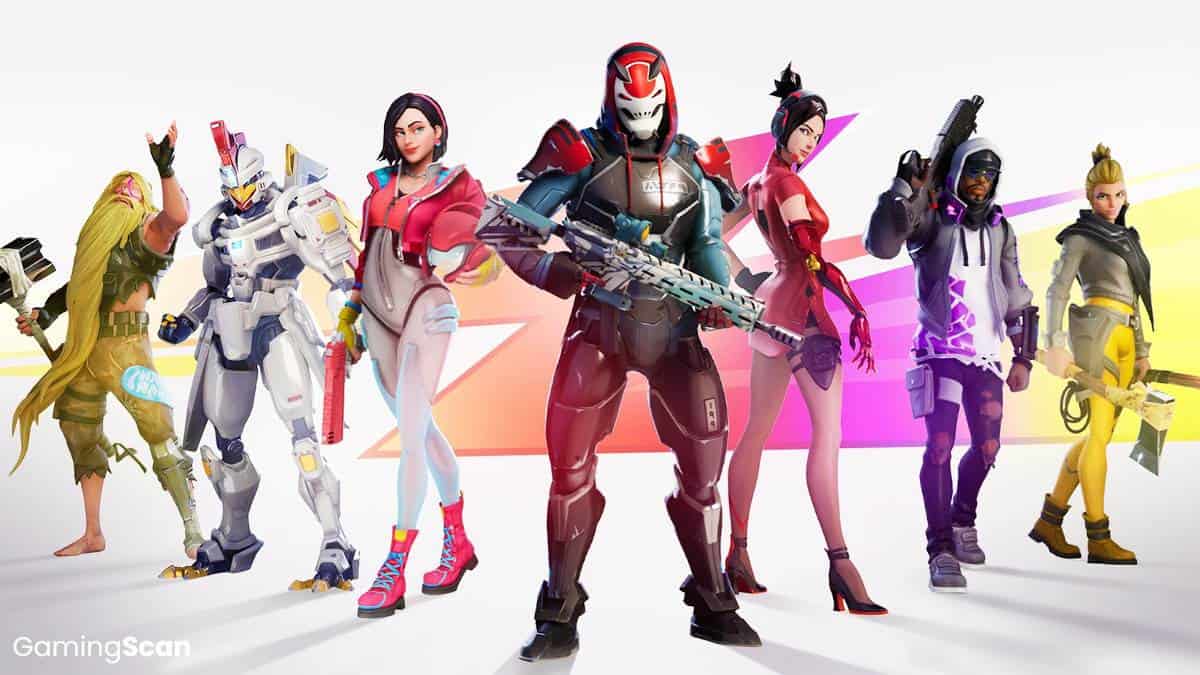 Fortnite is a videogame that has taken the world by storm. Whether you enjoy playing the game’s story and creative modes or you’re just there for the battle royale, Fortnite has a fun playstyle for just about everyone.

Fortunately, due to the cartoony style of the game’s graphics and animations, it’s not particularly demanding for most systems. Most laptops can even play the game easily. We’ll go over these requirements and restrictions in more depth below.

Fortnite hit its stride as a free, all-age-accessible battle royale game. However, this free component is only half of what there is to the game itself. The single-player aspect of the game, dubbed Fortnite: Save the World, was the first iteration of the game to be released. The battle royale game mode, which launched the Fortnite into record-breaking popularity, came later in 2018.

Since then, a “Creative” mode that allows players to build their own structures was also released at the end of 2018. This creative mode functions similarly to Minecraft and other similar titles, but each player is only given one island to build on instead of a large-scale world.

Fortnite is an exciting game because it exists as a crossing between sandbox gameplay and FPS games. While its graphics style is not particularly demanding for modern PCs (even laptops), the FPS aspect of the game does demand stable performance.

Having that in mind, as long as your computer can support stable framerates, it doesn’t need to be a particularly beefy PC. Even MacBooks can run the game at a playable level, and our cheapest PC build, coming in at only $300, can easily run the game.

As such, even some older, outdated PCs should be able to run Fortnite without any performance issues. Of course, some tweaking of advanced settings may be required to make it run on every machine. A stronger computer will allow things like higher gaming resolutions and streaming capabilities, too. 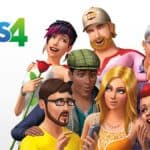