Home » Games » Fortnite vs PUBG – Which One Is The Best Battle Royale Game?

Fortnite vs PUBG – Which One Is The Best Battle Royale Game?

If you’re into PC gaming, chances are that you already know PUBG (PlayerUnknown’s Battlegrounds), but there’s another player in town and it’s Fortnite, or to be precise, Fortnite Battle Royale! PUBG is developed by Bluehole and based on the Unreal Engine 4 game engine, which the creators of Fortnite, the team behind Epic Games, also own and uses to develop Fortnite.

What We Loved About Fortnite

What We Loved About PUBG

In the following sections, we will go through different aspects that both of these games share and look at the similarities and differences. Let’s start with the small island that you spawn on, before you actually enter the game arena. 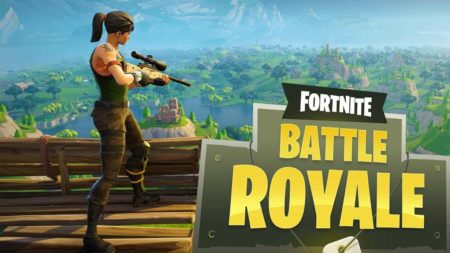 There are obvious differences between the graphics of PUBG and Fortnite. PUBG is developed by a much smaller team of developers than Fortnite so understandably it isn’t as well optimized as Fortnite is. Therefore, if you have trouble running PUBG, you’ll probably have better luck with Fortnite: Battle Royale as it runs better overall.

In terms of graphics, PUBG looks more realistic while Fortnite has a more cartoonish look to it like Team Fortress 2 for example. Players are much harder to detect in PUBG than in Fortnite. 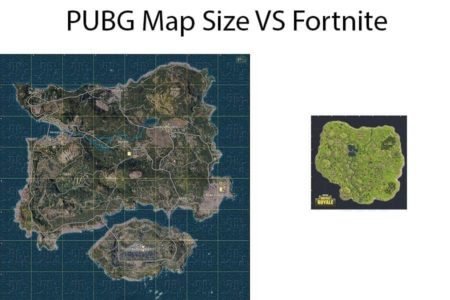 In this aspect, both PlayerUnknown’s Battlegrounds and Fortnite share some similarities. In both games, you will enter a lobby arena which will be populated with up to 100 players. Starting a game in Fortnite is much, much faster than PUBG and Epic Games strives to make it even faster. This ultimately means that when you have finished a game of Fortnite, you can start a new one very quickly afterwards, whereas it takes much more time in PUBG.

Afterwards, you will be inside an airplane (PUBG) or a party bus (Fortnite Battle Royale) and can drop anywhere you want on the map with a parachute (PUBG) or an umbrella or something else (Fortnite). 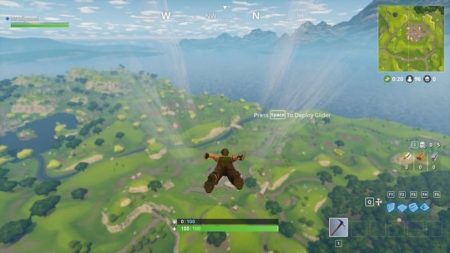 PUBG has two maps: one fictive island in Russia and a desert map in Mexico. Fortnite’s map is a smaller generic island with cities. PUBG’s map is much larger than Fortnite’s map and you can cover a relatively huge distance in Fortnite when dropping from the battle bus, while the distance is much shorter in PUBG. 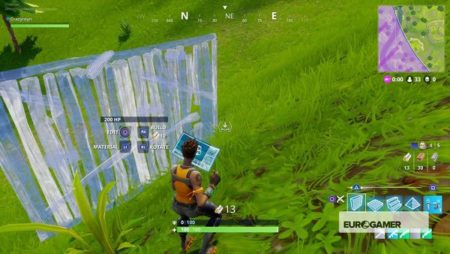 Both games allow you to play solo, duo or in squads and the goal of both games is the same: be the last man or team standing and win. Both games have a toxic circular gas that you always need to stay outside of or else you’ll lose HP rapidly.

Fortnite games are, on average, shorter than PUBG games due to the map size and circle timings. Fortnite is also different from PUBG because you can actually build in Fortnite Battle Royale. Yes, you can destroy trees, houses, walls and everything inbetween and get resources that you can use to build protective walls, trap houses or build your way all the way to sky! It’s pretty unique and definitely makes the game more compelling.

Because the games are faster in Fortnite, you will be having a much easier time just running around finding enemies. In PUBG, that’s a lot harder and nerve-racking because the threat of players just camping in a house and looking to ambush you is much higher. 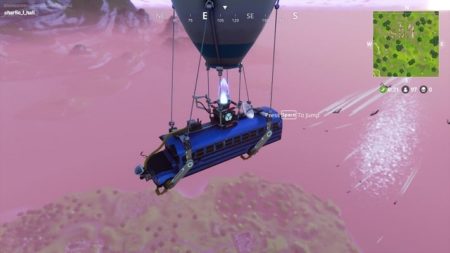 Looting in Fortnite is much more casual than in PUBG. All items are easily visible and glow a certain color based on the power level of that particular item. Weapons are also much easier to come by in Fortnite than in PUBG where you would typically be raiding many houses before stumbling into anything noteworthy.

In Fortnite, you can have up to five weapons or consumables. There are no armor pieces or helmets, but instead a shield that you can fill up to double your health.

PUBG, on the other hand, is more intense in its game style and you can have a helmet, chest armor, shoes, pants, shirts and everything. In Fortnite, you can have skins instead that will change the appearance of you or your guns. 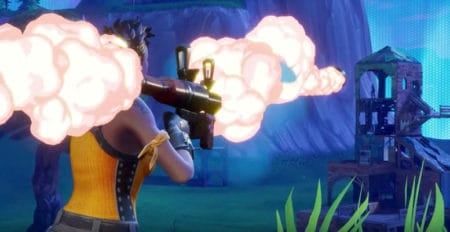 Shooting in Fortnite is easier and simpler than in PUBG. Fortnite BR games are much less tense than PUBG games and that fact makes Fortnite better for for casual gamers who are just looking for a fun time.

If you’re into a game where shooting gives a more realistic feedback, recoil and all of that, you will have to go with PUBG as Fortnite Battle Royale can not provide that.

PUBG vs Fortnite – Which Game Should I Play?

You should play the game that fits your game style.

Let us know in the comments which game you like the best and why!