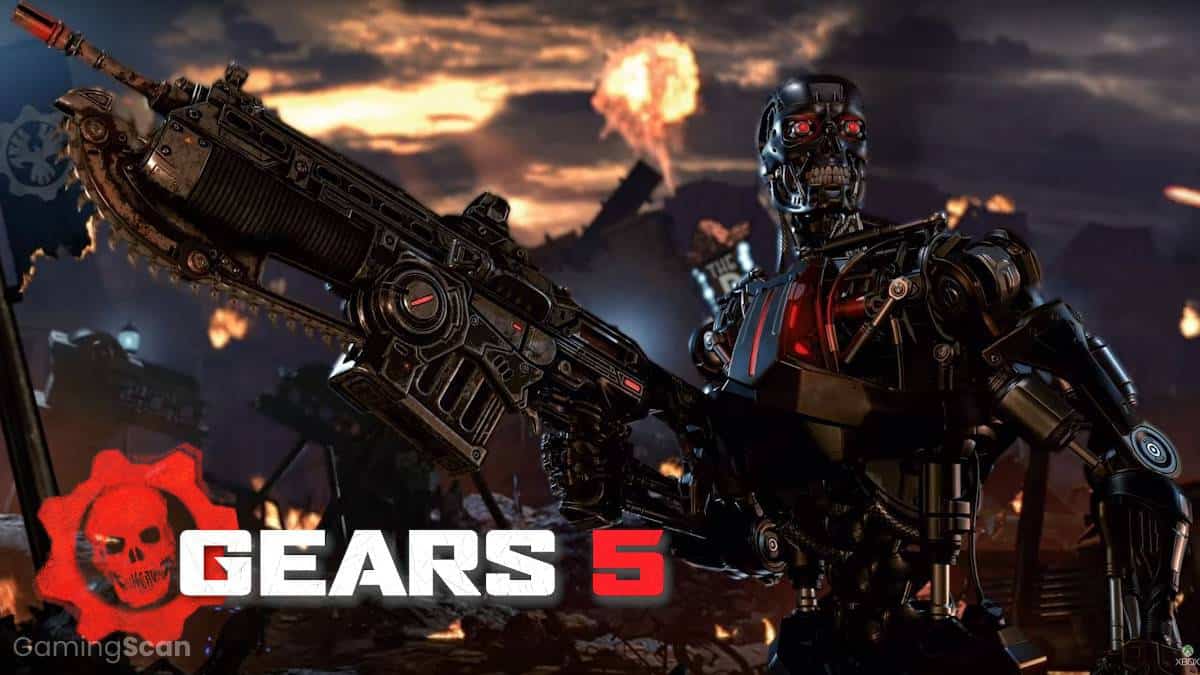 Gears 5 was met with general appreciation upon its release, and fans and critics alike argued that it made an excellent addition to the series despite being only the second Gears game developed by The Coalition. While it doesn’t provide anything novel in terms of game and story, it’s still an excellent, action-packed experience.

Gears 5 focuses on two things: a woman named Kait, and a race of creatures called Locust. Kait, an outsider, is a descendant of the Locust, and through the events of the story, she finds out more about her family, her connection to the Locust, and the Swarm.

While a character called JD Fenix has been the main focus in previous games, the developers intentionally chose to focus on Kait for Gears 5. Nevertheless, he is still present in the story and appears to help Kait throughout.

All in all, Gears 5 is a very StarCraft-meets-Halo-style game that combines aspects of sci-fi with the tactics of a third-person shooter. Fans of the Gears series and newcomers alike will find the game enjoyable.

Gears 5 came out in late 2019, and that newness combined with the advanced nature of the game’s graphics creates a rather demanding game. If you need a clue as to how beefy this game truly is, just take a look at how much hard disk space it requires!

If you’re looking to play games in higher resolution with this title, you’ll most surely want to move up to a more expensive PC, such as something from our high-end PC builds.