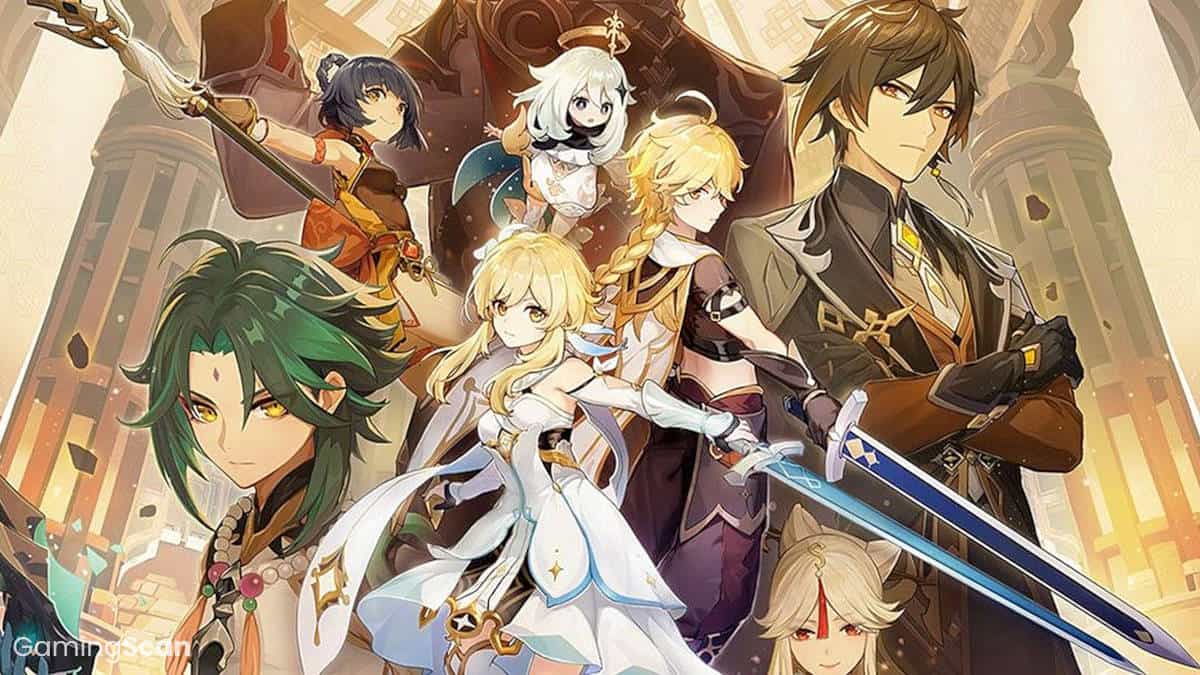 Every once in a while, the folks from miHoYo bless us with redeemable codes for Genshin Impact.

These codes carry with them various gifts, including cooking recipes and materials, weapon enhancement ore, experience books, furnishings for the housing system, etc. But most importantly, they can include Primogems.

When Do We Get New Codes?

The release of Genshin Impact codes coincide with various in-game or real-life events.

That said, it is not uncommon for these codes to feature Primogems, the most important and most useful currency in the game.

And while no one can predict when some random codes may drop, so far we have always got 3 redemption codes for 100 Primogems each plus some neat other goodies with every developer stream. These streams are spaced exactly six weeks apart from one another and there’s no reason to think this trend won’t continue. These codes will get you that much closer to getting that guaranteed featured 5* character through the pity system.

Since the game’s release, Genshin Impact has received a new patch every 6 weeks. The patches all went live on Wednesdays. On each Friday twelve days before the patch we got developer streams for that patch.

After the atrocious 1.1 dev stream, all subsequent streams have been hosted by voice actors reprising their in-game roles as chibi versions of their characters. This can be entertaining in its own right and worth checking out. The 2.0 stream was the exception, but one that’s unlikely to be repeated until the new region Sumeru gets announced. The 2.1 dev stream was hosted by voice actors using face cams, which was also entertaining if a bit less charming.

But we digress! If you’re just interested in the primocodes and don’t watch the streams you may run into some annoyances – codes that cannot be redeemed.

See, different codes can be redeemed in different regions and different regions get different developer streams at different times of the day! The Chinese streams always go first, so it may well be that you’re trying and failing to redeem codes that weren’t meant for your region. The latest batch of codes was particularly problematic as there were some technical difficulties with the English dev stream.

So if you happen to see codes that you cannot redeem, don’t panic. You just need to make sure you enter the appropriate codes.

The easiest way to do that is to bookmark this page. We’ll make sure to keep it up to date with all the promo codes for western audiences.

How To Redeem Genshin Impact Codes

There are two ways to redeem Genshin Impact codes.

Regardless of how you redeem these codes, you will always receive their contents through the in-game mail system.

If you haven’t redeemed any codes yet, you can try it out with the code GenshinGift, which doesn’t expire. This code will net you 50 Primogems and 3 Hero’s Wits.

These are all the codes that have been featured since the 2.1 developer stream but are no longer active: 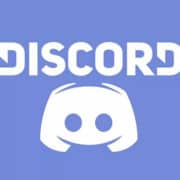