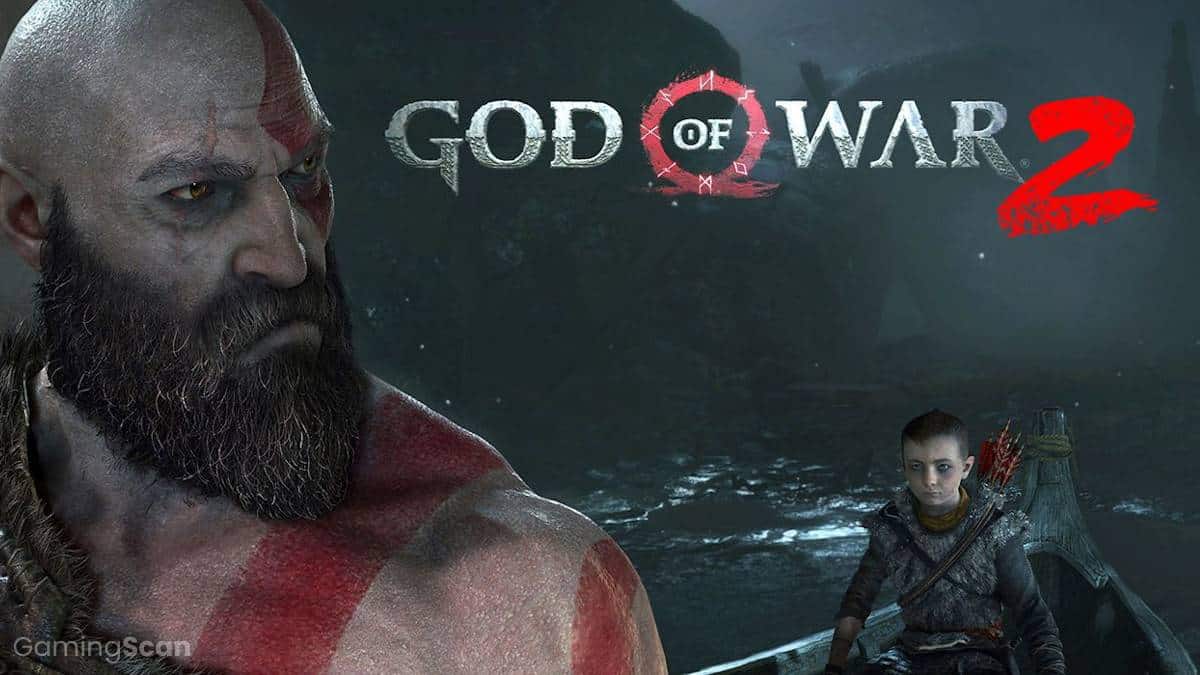 Now two years from the release of 2018’s God of War, we can confidently say it’s one of the best PlayStation exclusives of the last decade. The game was critically acclaimed, securing numerous awards, including GOTY at The Game Awards 2018, and is considered by many to be the best entry in the series to date. Therefore, it stands to good reason that Sony Santa Monica is secretly working on a follow-up chronicling Kratos and Atreus’ next adventures.

While details are scarce at the moment, the next God of War game may be released sooner than you think. Here, we’ll be discussing the latest news and rumors surrounding God of War 2, including its release date and supported platforms. We’ll be updating this story following any announcements from Sony or Santa Monica Studios, so make sure to check back for any new developments.

Considering that Sony Santa Monica has yet to confirm that they’re working on a new GOW, the game is likely early into development. This is based on a Kotaku interview with GOW Game Director Cory Balrog, where he explains why a bulk of the game’s five-year development was spent redesigning its combat engine. However, we can expect the sequel to have a much shorter turnaround since a majority of the groundwork has already been laid.

Whether Santa Monica will end up naming the title God of War 2 or something else entirely is currently unknown. What we can say is it will almost definitely launch on Sony’s new PlayStation 5 gaming console, which is currently slated to release “Holiday 2020”. With that in mind, its possible fans will be able to get their hands on GOW 2 as soon as April 2021, which would place it exactly three years apart from 2018’s God of War.

This is plausible considering the studio has been ramping up production according to a series of posted job listings first spotted by GamesRadar. Requested roles include programming, art, and design teams with one listing in particular directly citing the most recent entry.

God of War 2 Story and Setting

At the end of the game, we saw Kratos facing off against the Norse god Baldur and ultimately defeat him. Afterward, Kratos and Atreus travel to Jotunheim to scatter Faye’s ashes, at which point it’s revealed she was actually a giantess, meaning Atreus is actually half-god half-giant. Additionally, here we learn that Atreus has a second name that was given to him by the giants, referring to the boy as “Loki,” aka the Norse god of mischief.

Lastly, we’re made aware of a prophecy that appears to already be set in motion as every event in the game up until this point is visually depicted on a mural that only because visible after Atreus’ touches the wall. At the end of the mural, we can see a lifeless Kratos lying in the arms of Atreus as he looks up at something or someone conveniently blocked by a curtain.

The game may take place during Ragnarok

This sets the perfect stage for a continuance, especially when you factor in Baldur’s death and how it’s interpreted through the scope of the game’s mythology. In Norse myth, the death of multiple deities is directly connected to a cataclysmic event known as Ragnarok, which is referenced numerous times both in the game and in content released later on. This includes a new theme that appeared on PS4 in April 2019 celebrating the game’s anniversary.

In it, Kratos and Atreus can be seen rowing a boat whose side contains a series of Norse letters that, when translated to English, reads, “Ragnarok is coming.” This pretty much confirms the next game will take place during or after the apocalyptic event. Additionally, there are two characters we can also expect to make an appearance in GOW 2.

Thor and Odin may appear

If you’re one of the many players who were clever enough to return to Kratos and Atreus’ cabin after watching the credits roll, then you already know about the hidden ending we’re about to spoil. Doing so triggers a special cutscene after that a figure appearing to be Thor appears at the duo’s doorstep, seemingly to confront Kratos for all the trouble he’s caused the Norse gods. This leads us to believe that the god of thunder and lightning will most certainly appear in GOW 2, possibly alongside his father, Odin.

While we never get to see the god himself in the game, we’re made fully aware of the fact that he’s been pulling strings behind the scenes. In that same Kotaku interview we touched upon earlier, Balrog admits he plans to save Odin’s grand reveal for a later game, stating, “Some of the most compelling series to me don’t always do everything in the first—they set a lot of stuff up, so the power of the characters and the interactions in the second or third really resonate strongly.” If that turns out to be the case, then GOW 2 may see Kratos and Atreus going up against Thor and Odin in addition to other Norse deities.

God of War 2 Gameplay – What Could Be Changed?

Atreus will be much stronger

Other than having major implications for the sequel’s story, the event of Atreus realizing that he’s half-god half-giant can have a drastic effect on GOW 2’s gameplay. We can expect a much older, battle-tested Atreus to develop new abilities which fall in line with his new moniker, the god of mischief. Loki is rumored to have the ability to shape-shift and can disguise himself as any person or animal. It would be intriguing to see Sony Santa Monica explore this as a gameplay mechanic or at least make Atreus more self-sufficient.

What we want to see

Here is a list of features we’ve got our fingers crossed will end up being included in the sequel as well as some obvious enhancements based on the PS5’s next-gen hardware:

The Final Word on God of War 2

The GOW franchise has definitely had its share of ups and downs over the course of the last 15 years since the original PS2 game’s release. However, for the first time in a long time, Sony Santa Monica has managed to breathe fresh life into the series by presenting Kratos in a new light we haven’t seen before. The studio appears to be building momentum towards the next entry and we’re eager to see what they have planned for the ghost of Sparta and his son. 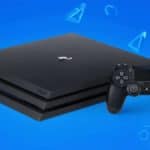