Gods & Monsters is a new Ubisoft IP that comes from the creators of the critically-acclaimed action RPG Assassin’s Creed Odyssey. The game is described as a “storybook adventure” and appears to be taking some cues from Odyssey in terms of setting. In contrast, its painterly art style ambiance evokes memories of playing The Legend of Zelda: Breath of the Wild.

Here, we’ll be covering everything you need to know about the upcoming game, including its release date, gameplay, features, and some exciting rumors. Make sure to check back as we’ll be updating this story following any new announcements from Ubisoft.

When will Gods & Monsters Release?

Originally scheduled to release in February 2020, Gods & Monsters was one of many Ubisoft games to be delayed until the next financial year (April 2020 – March 2021). An announcement from Ubisoft CEO Yves Guillemot confirmed the game will launch on both current and next-gen consoles as well as PC. 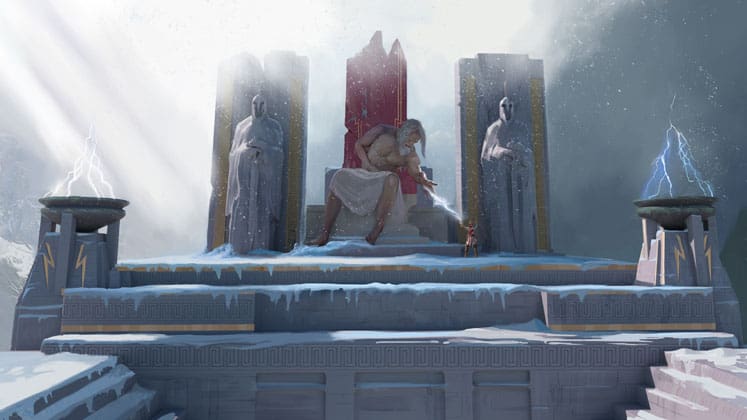 Gods & Monsters presents a gorgeous fantasy setting called the Isle of the Blessed, an open-world environment based on Greek mythology. The game features an aesthetically appealing painterly art style that mirrors its suggested “storybook adventure” narrative. In the cinematic trailer, we’re told the following, “When heroes need help, they turn to the gods. When the gods need help, they turn to you.”

Navigating to Ubisoft’s store page reveals further details regarding the game’s story. You play as a long-since forgotten hero who’s been tasked with saving the Greek gods following a cataclysmic defeat at the hands of Typhon, a massive giant with a snake-like tail and one of Greek mythology’s deadliest creatures. 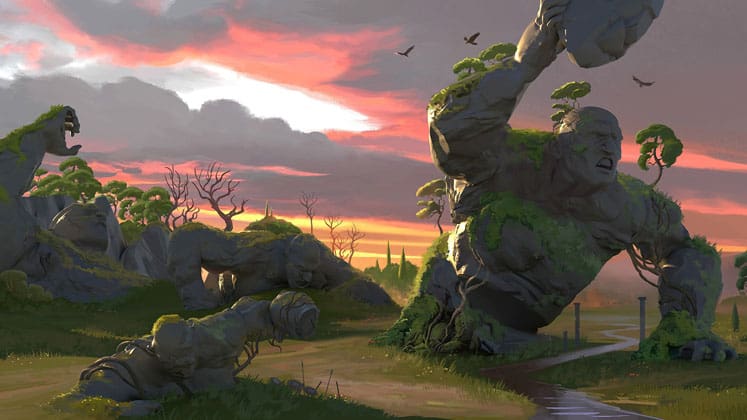 However, before you can defeat this colossal beast, you’ll have to defeat an army of monsters, including Gorgons, Hydras, Cyclops, Harpies, and more, which have taken control over the Isle. Assisting you are the gods of Olympus themselves, lending you their powers and support in battle.

It’s currently unknown which or how many of the 12 Greek gods will be included in the game, but we anticipate recognizable figures such as Zeus, Athena, Ares, Hera, and Hades to make an appearance. How their powers will be portrayed in-game is yet to be seen; perhaps players will be able to shoot bolts of lightning-like Zeus or identify enemy weak spots after receiving the gift of knowledge from Athena. 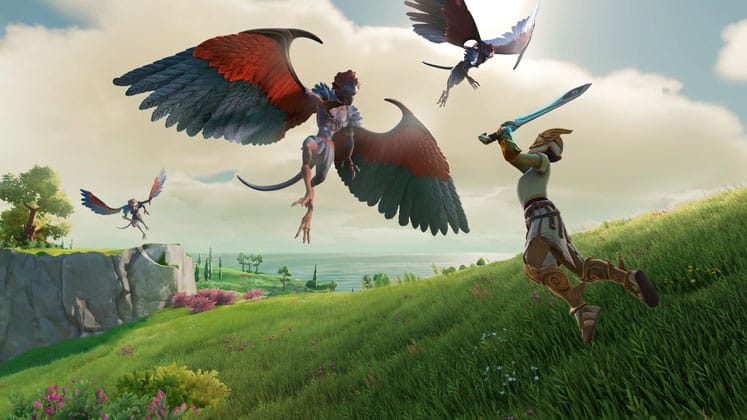 Although we haven’t seen much from Gods & Monsters in terms of gameplay, there are a few key details worth discussing. We know you’ll be playing as a customizable hero with unique abilities based on the powers of the gods of Olympus. Additionally, these abilities will serve a purpose beyond just combat, allowing you to combine them to solve puzzles and navigate through dungeons.

Given its open-world setting and Breath of the Wild-inspired presentation, we expect Gods & Monsters to be heavily exploration-based. Whether this takes the form of unlockable towers or rewarding the player for scouring every nook and cranny with weapons and armor, our only hope is that it doesn’t fall prey to the “collect-athon” format which plagues most Assassin’s Creed games, cluttering up the overworld map with a laundry list of items to find. 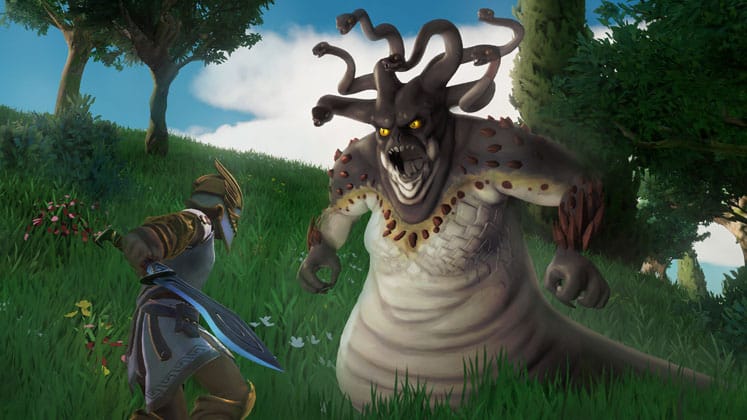 Even if that does turn out to be the case in Gods & Monsters, the game may still be enjoyable if it can deliver as satisfying combat as Odyssey. This will largely depend on Ubisoft Quebec’s interpretation of the Olympus gods’ superpowers.

In the past, we’ve seen games like God of War use a mix of ability and gear-based upgrades, which allowed players to combine powers for devastating effects. If the Odyssey team can find a satisfying gameplay loop that can be applied to combat, exploration, and puzzle-solving, they’ll be well on their way to crafting a terrific game.

The Final Word on Gods & Monsters 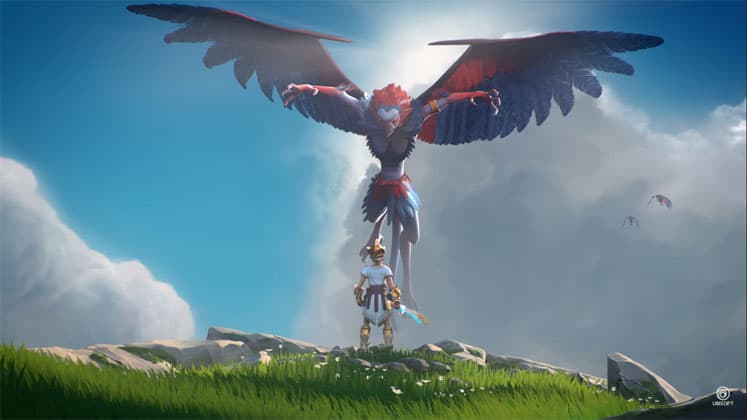 New IPs are always a big risk and tremendous undertake for any developer/publisher, even one with as much brand recognition as Ubisoft. However, with the creators of Odyssey at the helm, we can expect plenty of action-packed open-world adventures that explore the characters and stories of Greek myth in new ways.

At the very least, the game’s BOTW-esque landscapes will become a source for stunning, high-quality desktop background images. For now, we’ll be keeping you updated on any news regarding Gods & Monsters as its release date draws near.