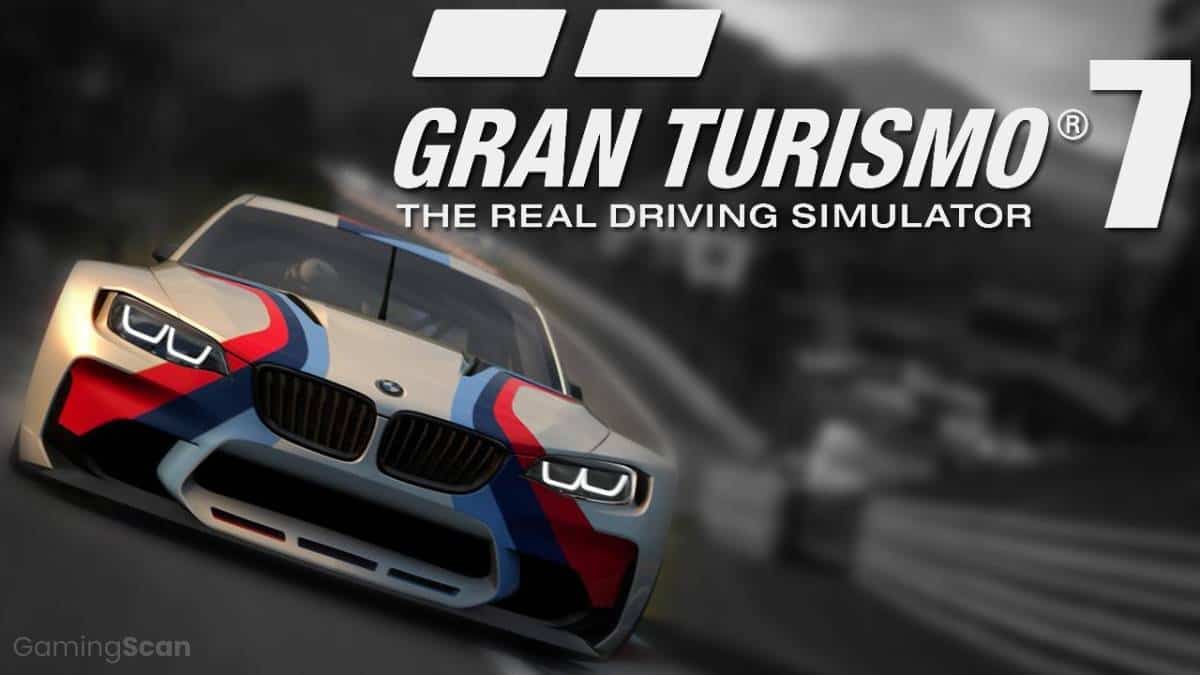 Gran Turismo is Sony’s flagship racing series and one of the biggest PlayStation exclusive titles. As such, it is no wonder that fans are eagerly anticipating the seventh installment in the series. However, instead of Gran Turismo 7, we first got Gran Turismo Sport, a title more heavily focused on the online rather than the offline aspects of the experience.

So, where does that leave Gran Turismo 7? It was openly stated by Sony that Gran Turismo Sport is in no way a full-fledged Gran Turismo 7, leaving us with the question: when can we expect to see the latter launch?

Gran Turismo games are usually a little late to the party. During the previous two PlayStation generations, GT games have followed a simple release pattern: one game midway through the generation and another one towards the end.

Following this pattern, we can see a trend that is indicative of when we can expect Gran Turismo 7. Namely, since there is a 3-4 year gap between the first and second game of each generation, the most likely release date for GT 7 would be late 2020, although 2021 is not out of the question either.

This brings us to another question that you might be wondering about: what platforms will it be available on?

And true enough, the PlayStation 5 is just around the corner, but let’s not forget: Gran Turismo 6 launched a month after the release of the PlayStation 4 and still remained a PlayStation 3 exclusive. On the bright side, porting games is much easier (and cheaper) today, so it wouldn’t be impossible for GT 7 to launch for the PS4 first and then get ported to PS5 soon after.

At the end of the day, however, this won’t matter that much if the PS5 ends up being backward compatible, and there is barely a reason for it not to be.

As mentioned above, no official release date or even a release date window has been announced, other than what we can assume from the release date pattern of the previous games in the series. Also, there was no mention of Gran Turismo 7 at E3 2018, which pretty much cements that a 2019 release date is out of the question.

However, it has been confirmed that the game is indeed in development. This was stated by the series’ creator, Kazunori Yamauchi, at the Taipei Game Show 2018. Therefore, we can rest assured that the game is definitely on the way.

And that would be everything we know about Gran Turismo 7 so far. As mentioned in the article, the only thing that we know for now is that the game is in development, but the rest remains only speculation. Stay tuned for any updates! 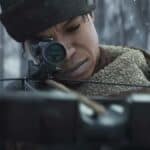