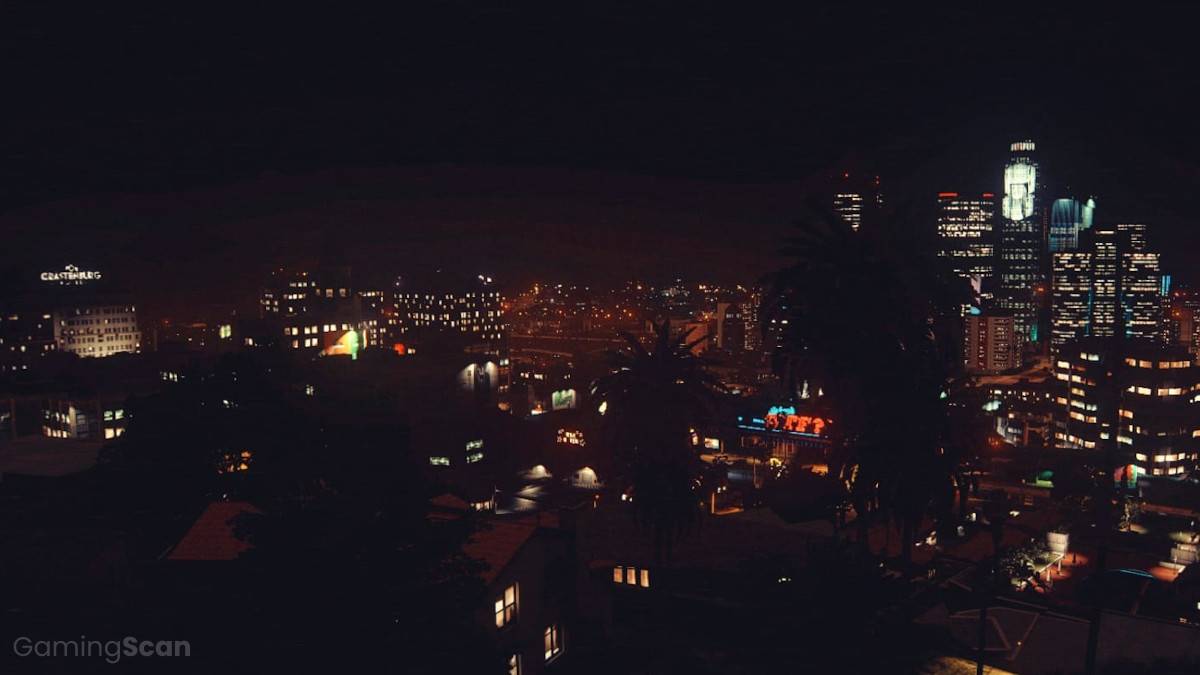 Good day, residents of Vice City, San Andreas, and Los Santos! Everything you need to know about GTA 6 is included here, including the release date and other news.

Grand Theft Auto, more commonly known as GTA, is a series of open-world adventure games that is teeming with action, guns, and violence. Players can do the main story missions or roam around the map doing side quests, getting haircuts, and running away from pursuing police officers among other things.

The most recent title for the main series is Grand Theft Auto V. It was released way back in 2013 and has broken records by surpassing the one-billion-dollar mark in sales in just 3 days. By 2021, 160 million copies of the game were sold worldwide on all platforms.

Rockstar Games, the developer and the publisher of the series, stated that the “unprecedented longevity of the game [GTA 5]” developed a craving in the fans for another installment in the main series.

With more than two decades of history, the next installment of the series was confirmed last February 4, 2022.

This article will talk about everything that we currently know about the next Grand Theft Auto game.

The quick answer is: To be announced.

As of now, Rockstar Games did not specify a release date for the next Grand Theft Auto game. The company just confirmed that “active development is well underway,” as announced in its latest Grand Theft Auto Community Update.

An analyst from Jeffries predicted that the window of release for a Rockstar intellectual property will be around the 2024 fiscal year, April 1, 2023 – March 31, 2024, stated in a tweet by Stephen Totilo of Axios. Furthermore, other reputable sources also predict the game to launch in 2024.

Rockstar Games have yet to release an official trailer for the next Grand Theft Auto installment. However, fans of the game have been making unofficial conceptual trailer content since 2021. Here is a fan-made video by Marlon XGamer:

Aside from that, the rumored map of the new game is thought to be an improved larger version of Vice City. It is speculated to be modern and will continually expand and change over time.

Rockstar Games stated that their goal is “to significantly move beyond what we have previously delivered.” It has been speculated by fans of the game that a patent filed by Take-Two Interactive, the video game company behind Rockstar Games and 2K, might be related to the upcoming Grand Theft Auto game.

The patent is titled “System And Method For Virtual Navigation In A Gaming Environment” and was filed in 2021 to implement a better pathfinding system for simulated characters that can operate in large video game environments. Rumors have

Rockstar Games also expressed gratitude and excitement for the continuing growth of the Grand Theft Auto community and the bright future ahead of the current and upcoming game.

This article will be continuously updated as soon as new updates and information about the game come out. Stay tuned for more! 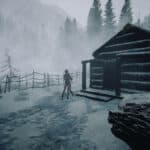