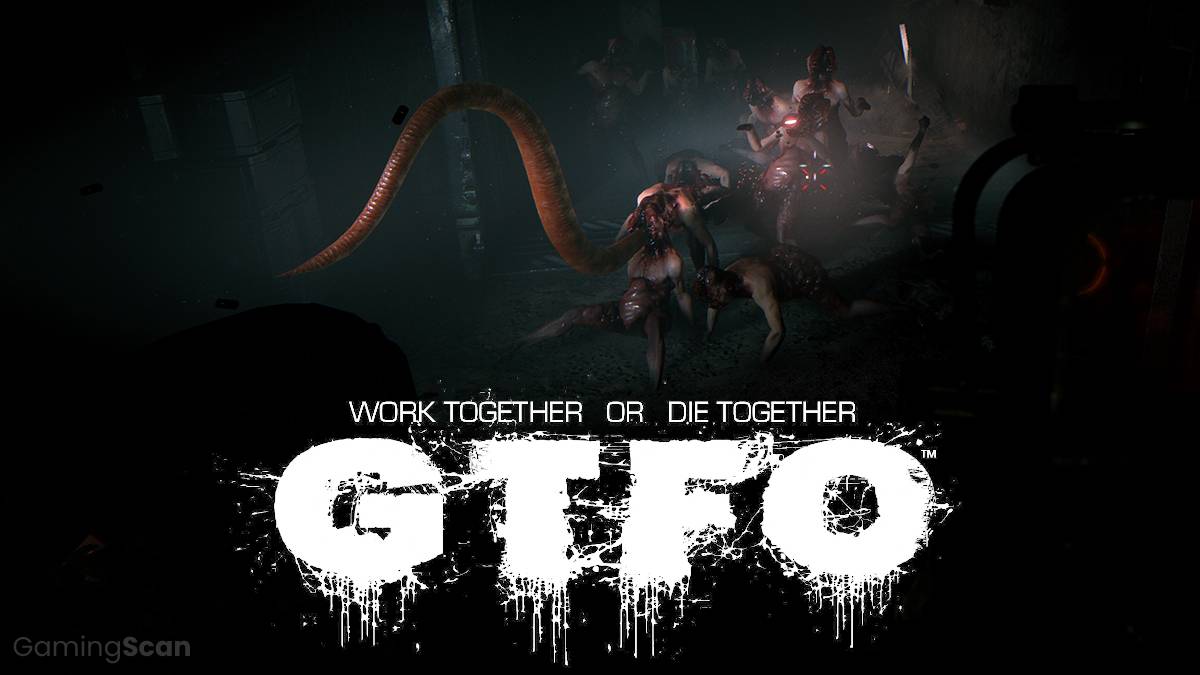 It’s been a long time since we’ve seen a four-player co-op game reach such massive popularity as the Left 4 Dead series did back in the Xbox 360 era.

Sure, there have been some decent attempts at replicating the formula, with games like Payday and Killing Floor. Still, none have managed to capture and maintain the gaming community’s attention in the same way as the beloved zombie shooter.

10 Chambers Collective’s GTFO looks ready to take on the challenge and carve out space for itself in this niche gaming genre. Since the game’s 2017 announcement, we haven’t seen much coverage on GTFO as it seems somewhat shrouded in mystery, which is fitting for a horror game.

So here’s everything currently known regarding 10 Chambers Collective’s new project. Make sure to check back as we’ll be updating this story in the future.

GTFO was first announced at The Game Awards 2017, where a short gameplay trailer was revealed. The game was given a 2018 release window, and, since then, it had its console release delayed indefinitely. However, PC owners can try out the Early Access version on Steam as of December 2019.

It is being self-published by developer 10 Chambers Collective, a studio started by former Starbreeze/Overkill Software Creative Director Ulf Andersson, best known for being the creative lead behind Payday.

GTFO is confirmed to be releasing for PC, and it’s currently unknown whether or not the game will be ported to Xbox One, PlayStation 4, or Nintendo Switch. However, it seems likely that home console versions will be announced before the game launches or soon after.

Details surrounding the story set-up for GTFO are scarce, but so far, we know that the game centers on four main characters, each one with their quirky personalities: Woods, Dauda, Hacket, and Bishop.

These characters are being held prisoners by a sinister entity known as The Warden, and are forced to explore underground complexes brimming with terrifying monsters.

We don’t know how these characters ended up in these circumstances or The Warden’s motives, but it seems like the community will be able to uncover the truth for themselves through gameplay. This information will most likely be revealed through character dialogue, environmental clues, and collectibles spread throughout levels.

In a recent interview, Andersson made a point of mentioning that the story wouldn’t be complete at release but rather added post-launch, meaning players will have to speculate and come up with their theories about the game’s narrative.

When it comes to GTFO’s gameplay, there’s a lot to go over. First off, players will be able to team up in four-person squads, with each player controlling one of the four protagonists, and explore levels that are part hand-crafted, part procedurally-generated.

Missions will be relatively linear and vary in both length and difficulty, with some lasting 15-40 minutes and others spanning multiple hours. During missions, players will work together and communicate to solve puzzles, find supplies, eliminate waves of enemies, and complete tasks requested by The Warden.

So far, we’ve only seen gameplay from levels set in underground mines and caves. However, the developer has stated that there are other environments, such as high-tech labs and more. Aside from appearance, settings will have distinct characteristics that affect gameplay, like different room sizes, verticality, and possibly spawn different enemy types.

Trying to memorize a level’s layout and enemy spawn locations will be a futile endeavor as every new run will be different from the last.

Additionally, each level will contain randomly generated environmental hazards like toxic gas, EMP waves, or low oxygen, which will create an additional layer of challenge for players as they make their way through a mission. Lastly, levels will have sections that alternate between action and stealth-based encounters, with no penalty for being detected in the latter.

While exploring levels, squads will encounter multiple species of hostile creatures. So far, we’ve seen hordes of more basic enemy grunts that have mutated heads and can quickly charge and crawl towards players. Although it doesn’t seem to take much to eliminate these creatures, their tendency to attack in large groups can easily create chaos and panic for any team.

Some more known enemy types include ‘Snatchers,’ which use tentacles to latch onto players and drag them away from their team and ‘Shadows’ that are invisible and can only be seen by shining a flashlight over them or using an enemy scanner. The developer has stated that they have many more enemy types they’re waiting to reveal and plan on adding more in the future.

To deal with enemies, players have a wide selection of primary and special weapons at their disposal. GTFO will feature a reasonably deep weapon customization system, allowing players to change their gun’s scope, magazine size, barrel, stock, etc. as they progress through the game.

In addition, each player will have access to a variety of tools, including sentry turrets, a mapping device, an enemy scanner, traps, and a gadget called a ‘glue gun,’ which causes enemies to move slower after being hit.

Knowing all this information leads us to believe that team composition will be a significant component for surviving GTFO’s harsh environments. Coordinating with your teammates before a mission will be critical, as you’ll want to make sure you’re prepared for any situation you’ll encounter during a mission.

Failing to have weapon diversity or bring specific tools may negatively impact how much damage your squad can dish out and also leave you vulnerable to certain enemy types.

It’s not every day that you see a new studio debut with a project as promising as GTFO. However, this doesn’t come as a surprise when you consider the founder and some of the team’s previous work on creating refined co-op experiences.

10 Chambers Collective’s dedication to crafting a unique horror experience where communication and teamwork are vital for survival has us excited to see what the result will be. Get your flashlights ready and be prepared to scream at your friends over voice chat when GTFO is released. 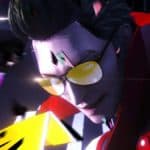